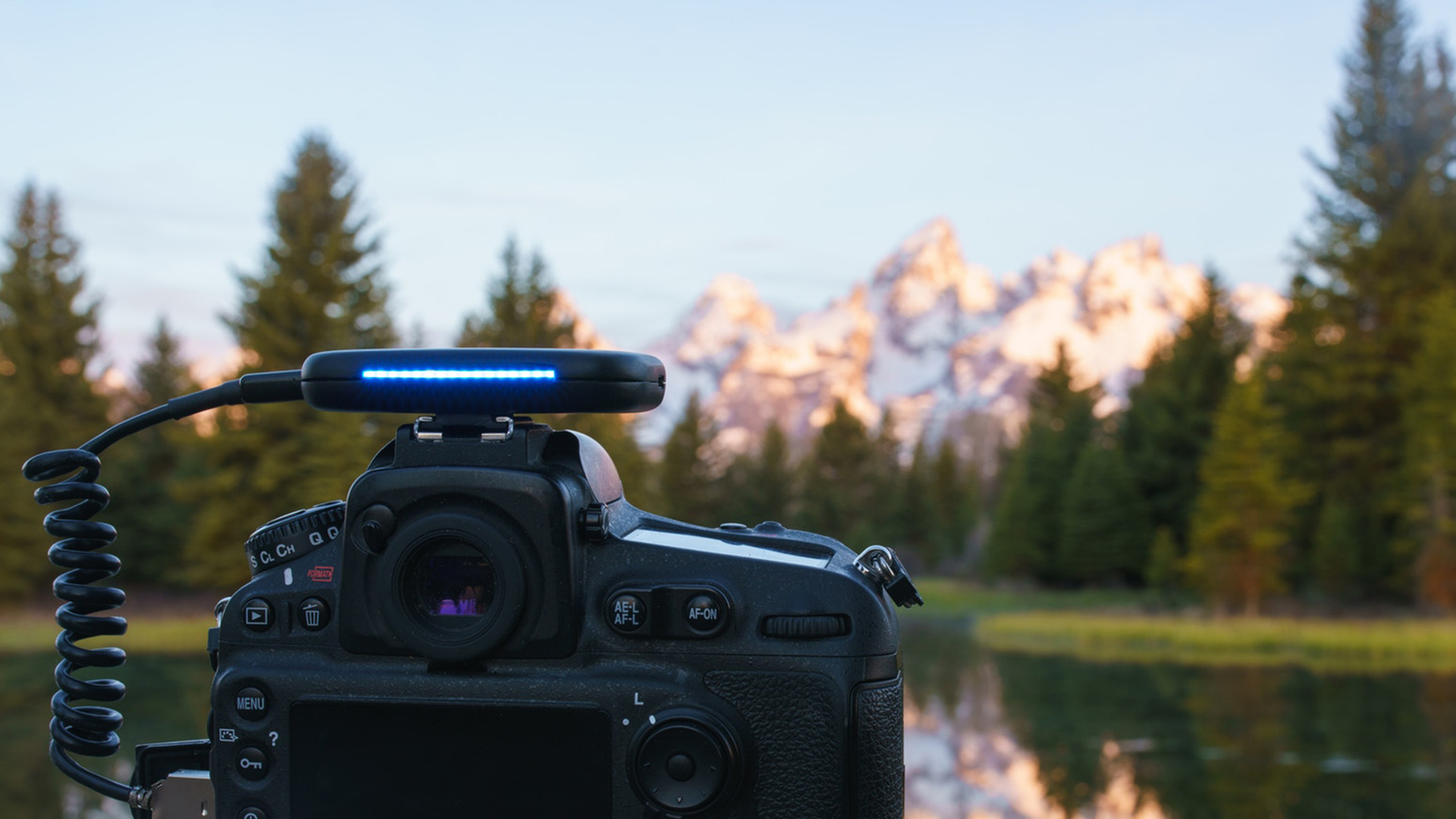 Review: Arsenal is an AI assistant that promises to make tricky timelaspses easy, and has the potential to breathe new life into older DSLR models. Read on to find out what it can do.

I’ve always been cautious to be an early adopted of products arising from Kickstarter. There have been some incredible inventions that have sprung from these platforms, but as a general rule of thumb, I don’t like to have my bank account play beta-tester for some of the half-baked gizmos coming out of these websites. Every once in awhile, something neat comes along that might take a second, or third look. What product am I referring to? Well it’s called the Arsenal, and it certainly made a splash with its initial round of funding

Some time ago I saw this neat little black box pop up on Kickstarter. I watched the video, and was generally intrigued, but otherwise disregarded it as something that wasn’t entirely geared toward me. Like many of our readers here, photography is not my “bag”, and video is my primary focus or livelihood. Recently, I’ve been commissioned to perform a challenging day to night time-lapse, and while I could likely ramp my exposure manually, the particulars of the shoot were pretty complex. Wrapping my head around how I’d deliver this with precision, in the back of my mind sat this little black box that boasted some big claims regarding the “Holy Grail” time-lapse feature.

So I sought out Arsenal, to pleasantly discover it was on sale for 40% off its retail price, go figure! So I said to myself “hey… why not?” The Arsenal comes neatly packaged in a tiny designer box with a corresponding cable for your camera of choice. While my prime cameras (GH5 & GH5S) have an intervalometer built in, I wanted to capture this time-lapse within the DX (APS-C) format with my Nikon D3300 for aesthetical purposes. With the Arsenal equipped, it became a whole new camera! Here is a simple test I took on a rainy day.

Overview: What Does it Do?

So what does the Arsenal do exactly? To put it simply, it’s a chipset with programmed “A.I.” based on hundreds to thousands of computational scenes. Through cross-referencing these scenes while communicating with your camera, it senses, and dictates the settings in which the camera should be operating at. In laymen’s terms, it’s sort of like an amped up auto mode, but with a set range of parameters that enable you to put your best foot forward upon capture.

The Arsenal works with a whole range of cameras (compatibility list here), and in a lot of ways brings some aging DSLR’s back into relevance that would otherwise be obsolete. Now-a-days cell phone photography is becoming a huge thing among novices and seasoned pros alike. The ability to create stunning HDR photos has never been so easy, but with a DSLR, that is still widely a manual affair. With Arsenal, you can create bracketed exposures that are then processed, and merged directly in the application, ready for sharing with the tap of a button.

Alternatively you could extract the bracketed raw images and merge them yourself in post. Either way, you have stellar, full resolution images in HDR that can be published direct from your smart device, or you can take the time to perfect this on a desktop. Another really neat feature is the ability to focus stack. While not a terribly artistic image, the sample I’ve included below demonstrates a merger of 10 photos, the lens being no more than six inches from the mints container. You’ll note the mints are in focus, while the background is also clearly in focus. This thanks to scene awareness and processing with Arsenal’s computational engine. 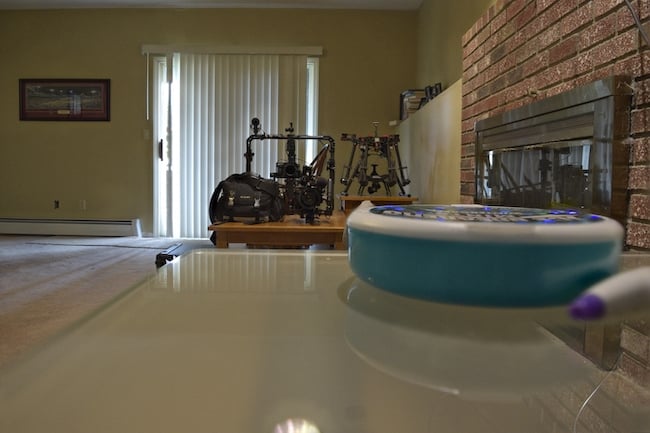 When using Arsenal, you’ll have a live preview window of your camera on your smart device. This is nice because some DSLR’s do not even offer wifi streaming, and it helps compose your frame from a remote location. When composing a frame, Arsenal has an intuitive menu that allows you to select what type of photo you’re trying to take, select the multiple focus points you’re after, and the set the range of parameters for shutter speed, ISO, EV comp, and aperture. To achieve the best results, let Arsenal have full range when possible, but as a word of caution; do not run into extended ISO ranges. Use your best judgment as to where your camera’s ceiling might be, and define that in your Arsenal’s settings.

In my short time of using Arsenal, I’ve found it works flawlessly on my Apple iPad, but I don’t see this being a major issue with some of the newer android units. Connection is quick, and the app appears to be stable on IOS. Of course no product comes without fault. Some of the pitfalls I’ve discovered are that Arsenal does take some time to get the settings correct before it actually engages writing to the card. You have to have a level of patience with this as sometimes this can take upwards of a minute to fully detect the scene parameters. This is really made for tripod work, so you’ll be limited in that aspect and essentially tethered (wirelessly) to your smart device. So don’t expect to roll handheld and snap photos quickly with this piece of kit. The last thing that is a little troublesome is that you cannot dive into full control of your camera’s settings in regards to picture quality, compression, profiles, etc. This is strictly controlling exposure, focus, and intervals. For the finer points of control, you will still need to manage your camera menus internally. Unfortunate, but there’s only so much this little thing can do apparently.

So who is this for? Tough to say, as it’s kind of a mixed bag. In some ways it’s geared at the amateur to exploit your high-resolution sensor with a fully-fledged super auto mode. In other ways, its limiting factor of being stationary on a tripod appears as if it being positioned at semi-professionals. For what I’m going to use it for which is a day to night time-lapse, I think its perfect, but I can respect the fact that it’s not for everyone. Have you had the opportunity to try the Arsenal? Let us know in the comments below and feel free to share your pictures with it!