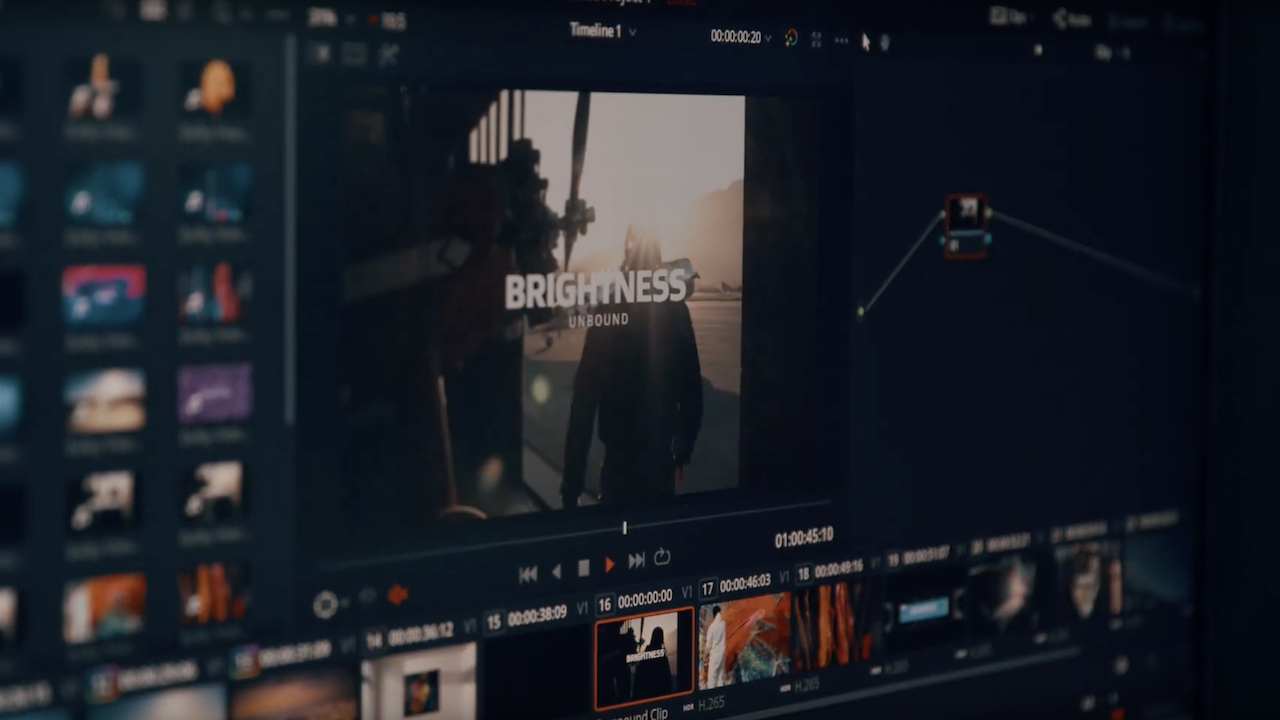 Game-changer is an over-used phrase in the industry, but it’s looking increasingly likely that Asus might be really shaking things up with its latest monitors.

Kevin Shaw, President, Colorist Society International, puts it as well as anyone can in the video below. The latest Asus monitor, due next year, will feature a sustained 1000nits across the screen and be capable of a peak of 1600.

“Right now if I buy any professional mastering display at ten times the price, it can do 1000nits across the whole screen but it can’t go above that on the peaks. Or I can buy something that peaks at 2000 nits but can’t do sustained 1000. So this is hugely exciting and for it to be affordable so we can have it right across the production chain is great.”

This is exactly the sort of thing that we’re going to need more and more too as we move into wholesale HDR production; HDR monitors need to be available through the whole chain rather than just sitting at the end with the colorist waiting for them to correct the problems that may have arisen due to everyone watching everything in SDR up till that point. And that is what we can refer to as a bit of a game-changer without fear of hyperbole.