Netflix now requires its films to be made in HDR 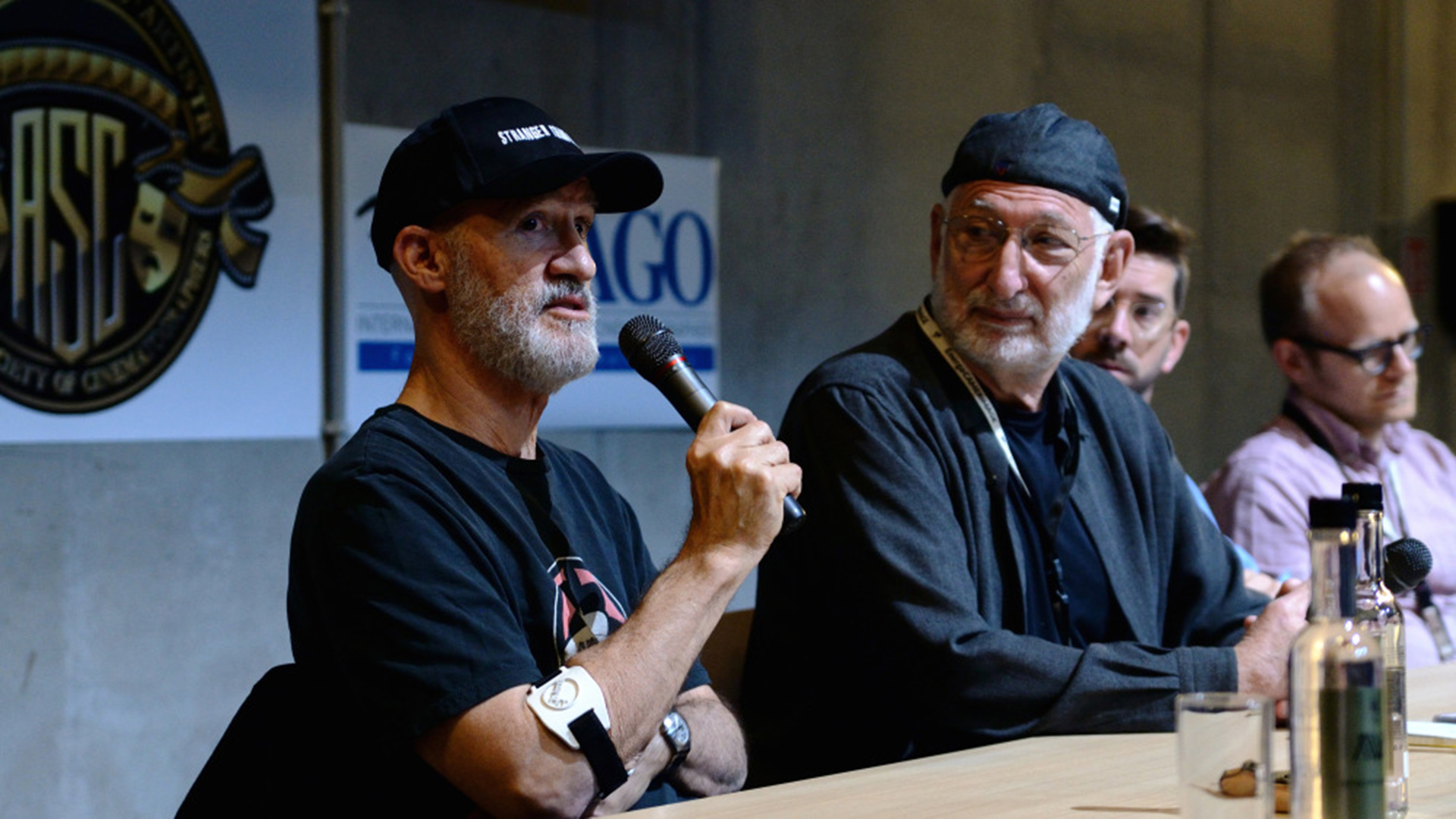 According to Variety, Netflix now requires new productions to be captured in HDR. The publication reports that cinematographers at the recent Camerimage festival in Torun, Poland were taken by surprise.

Which, in itself, is a surprise, because, in a sense, it's hard to avoid capturing in HDR with modern cameras.

Let's have a closer look at this.

Most camera sensors are more than capable of capturing HDR. This has been the case for quite some time. The only way they won't do this is if you record to something like a Rec.709 transfer function in the camera (or to an external recorder). This will limit the dynamic range simply because this type of encoding doesn't capture the dynamic range needed to accurately reproduce detail in shadows or extreme highlights without artifacts. It remains, though, a perfectly valid and practical way to capture videos and an especially good workflow for material that needs to be turned around quickly.

It's all in the look

But to create the looks that we're more accustomed to in modern cinema you've either got to capture raw video, straight from the sensor, or encode the output from the camera as Cinema Log format. This more accurately reflects the way that our eyes perceive brightness, and, essentially, reallocates the available bits to give more levels where they matter most.

But Log and RAW workflows involve extra work. If you view it directly on a standard monitor, it looks pale and washed out. But that's OK. In the right context, the results are amazing. It's worth it.

So really all that's changed here I suspect is that Netflix now requires that productions are planned and delivered in HDR. Arguably the only changes needed at the front end of the production are with lighting and production design. The camera's going to capture what it's going to capture and it's then all down to the post workflow to craft a wonderful-looking HDR piece.

Just for reference, the following is what appears to be still the list of capture requirements from the Netflix website.