Self-shooting for documentaries is a vastly under-appreciated skillset 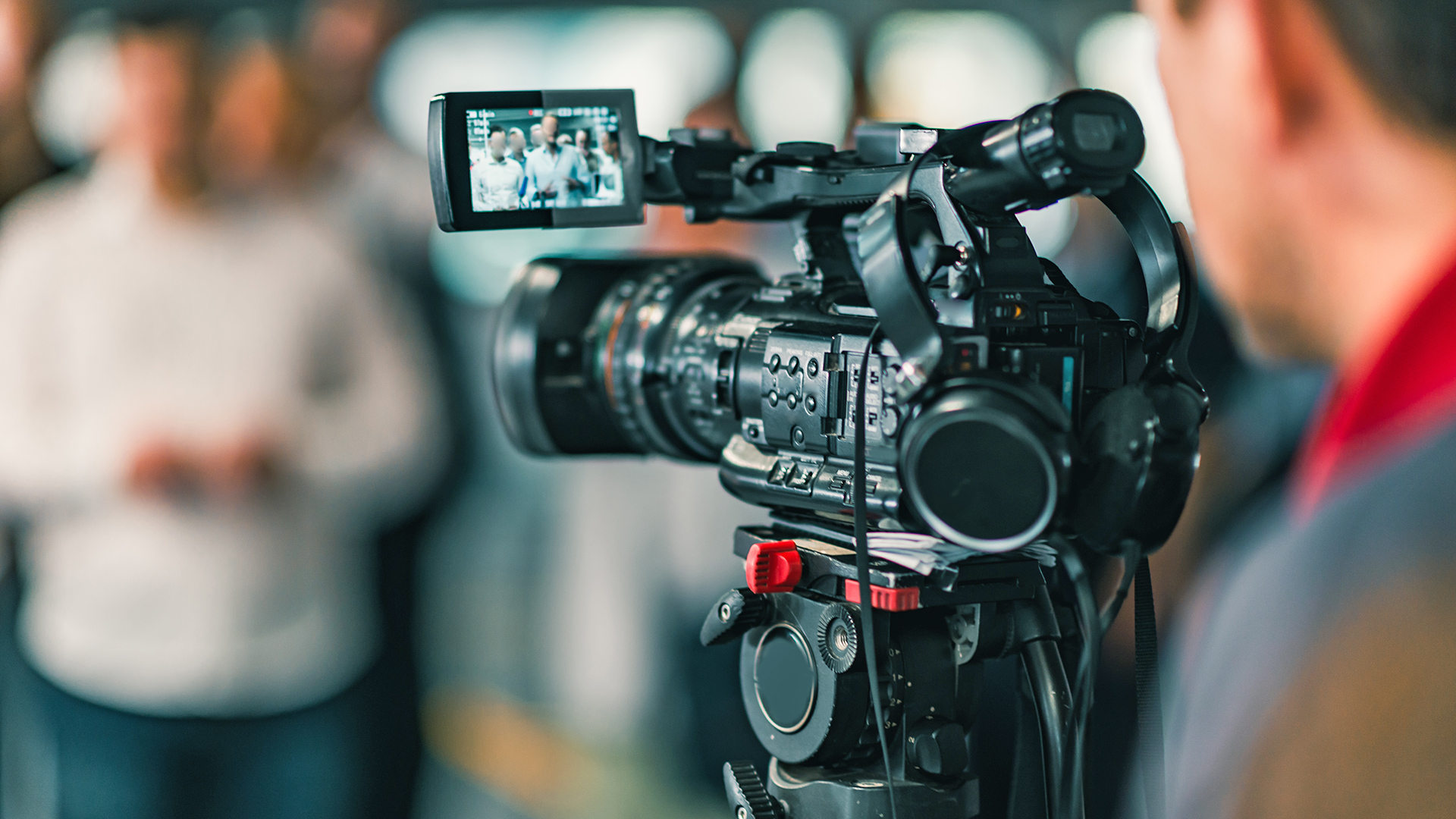 It's all very well having a fully crewed drama shoot, but if you are shooting something in realtime, and juggling many job hats at the same time, that's real skill.

I cut my camera operating teeth shooting documentaries for the BBC, first on DV as a self-shooting operator and then later on with Beta SX as part of several crews shooting for a single series. It took me years before I even set foot on a drama set and I was shocked to find out how drama crews actually work.

My first time on a drama shoot was as part of a documentary crew shooting a behind-the-scenes segment. There were three of us there as the documentary crew and more than 30 people were working on the drama side of things. I remember thinking that there were a lot of people standing around not doing anything, not something that ever happened on any production I had worked on previously. Even a three-person crew back then was a bit of a luxury.

I was intrigued to see so many people there, and the subdivision of jobs into departments was truly eye-opening, each person specialising in an area; lighting, sound, camera, design, makeup, hair, the list goes on.

To work on dramas is truly an aspiration for a lot of people. I've lost count of the number of directors and camera operators I've known who have moved from documentary to drama but there's hardly ever a trickle back the other way. Drama camera operators are very skilled at what they do. However, one thing that could always do with some improvement is emulating the look of a documentary. Yes, the visual style may be very similar but, actually, the camera operation side of things is less so.

For example, in a documentary shoot, it would be very unusual for an operator to land exactly on every subject in a group discussion as they begin to speak (or even before!). It might be possible if the director is cueing them directly. But with your eye through the viewfinder, you're not going to see everybody else, even if you're a left-eye-open operator. You have enough to concentrate on through the viewfinder or monitor without trying to find out which person is going to speak next. It takes a bit more than pointing the camera in the right direction to get a great shot. There’s a lot of things that can go wrong.

The amount of effort required to get a shot can be overlooked, concentrating on things like lighting, white balance, focus and exposure can be incredibly difficult. This is especially so in an environment which is constantly changing, as is the case in most actuality shoots. If you add the fact that they might also be responsible for recording sound, it then becomes truly impressive what the operators have to deal with.

Certainly when I started out, you were expected to do everything, and really that hasn't changed an awful lot in the intervening years. Directors who venture out on their own with maybe one researcher to shoot, ask questions, and also record and monitor sound, are the unsung heroes of this industry, especially so if you throw in the need for lighting shots as well.

It can be very difficult to juggle all these roles, especially when you're starting out. I liken it to learning to drive. When you start, it's very difficult to coordinate everything together. Then, after several months or years of experience, it becomes second nature. Although like camera work - don’t forget to concentrate - accidents do happen. I’ve never fallen over whilst shooting walking backwards, but on one occasion, the director guiding me, did.

What has made a difference over the years is the ability of the camera to take over some of the responsibilities; some of their automatic functions are no longer to be shunned. Certain cameras can take over some of the functions quite well. The improvement in the audio recording side of the most popular cameras has made a huge difference over the last five years. Autofocus is another area that is seeing continual improvements and development.

The benefit of experience

As a self-shooter - if you’re lucky, something does begin to coalesce - the brain learns to offload some of the camera operating functions to your subconscious. This is not always an easy or quick process. After a while, you can follow the thread of the subject, learn what cutaways are needed and edit the shots in your head. I’ve always been a great believer in putting people who are responsible for shooting images in the edit. Show them what works and what doesn’t and if they are picking up shots, what is needed and where it’s going to land on the timeline.

Where are we headed, what new camera features can assist and even take over from the operator? At the moment, it seems all developments are evolutionary, not revolutionary. Given that they go hand in hand with improvements in silicon, maybe the next big leap will be with cameras that get features from developments in quantum computing? Right now, FSD or full self-drive is the buzz acronym in the car industry; it’s not here yet, but how long until we get cameras with FSS, full self-shoot? I think it may take some time to develop a camera that can write scripts, ask insightful questions and empathise with the interviewee. That may mean the end of the self-shooter as we know it, but don’t hold your breath.