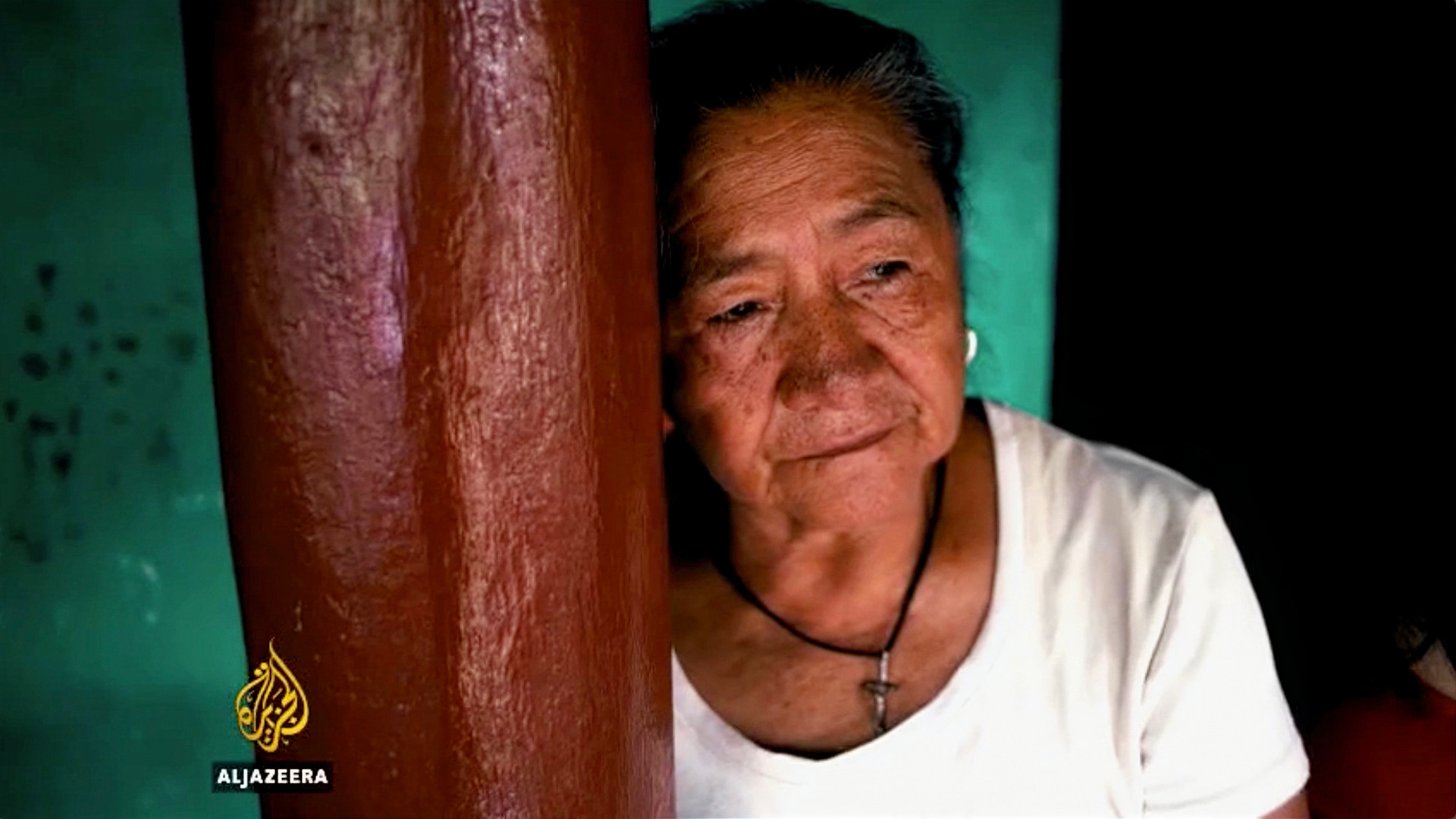 The annual Rory Peck Awards took place this month at BFI Southbank in London. They are always a great opportunity to take the temperature of news and current affairs filmmaking.

Rory Peck was a cameraman who died in the course of duty in Moscow in 1993 and the Rory Peck Trust does fantastic work supporting freelance camera people internationally through training, security, insurance and grants to cover freelancers’ basic needs. Unique in the world, the trust also supports freelancers’ physical and mental health and lend support to their families. In these current turbulent times, they are needed more than ever.

This year I felt there was slightly less diversity among shortlisted contributors (only two out of the 12 nominees were women, although nine different nationalities were represented) and less variety in the output, but greater intensity and urgency in the issues they were covering. You cannot avoid feeling humbled when you witness the intense pressure and danger these filmmakers undergo to bring back footage to our screens.

The Awards are broken down into four sections: News, News Features and Current Affairs plus the Martin Adler Prize, a non-competitive award given to a local freelance journalist or ‘fixer’ – a crucial, underrated and generally underpaid person often working in extremely dangerous circumstances. This year that award went to the Syrian-based Mais Al-Bayaa.

The winner of the news awards was Luis Sequeira, reporting on the resistance against the regime in Nicaragua, an under-reported subject that also featured in the current affairs awards. I wonder how many of us are aware of the once revolutionary government of Nicaragua now being complicit with their former arch opponents in the brutal oppression of their own people.

The winner of the News Features award was Kenyan Peter Murimi, reporting on the epidemic in his own country of suicide among men who, because of cultural taboos against displaying weakness, take their own lives when faced with financial problems. In all the nominations, what distinguished them from the mass of news footage seen on our screens was the humanity displayed, only possible because the filmmakers achieved genuine empathetic contact with their subjects.

The contradictions of being truly independent

The pressure on freelancers is greater than ever – mainstream broadcasters are spending less money on current-affairs programming and becoming increasingly risk-averse, so the most challenging and urgent work is coming from independent filmmakers, working with very minimal crews or as lone operators. Today, that work is as likely to be shown on an internet site as it is on TV.

Independent, rather than institutional, voices are needed more than ever, but that independence comes at a price. Without the backing of a large TV organisation, independents working on investigative or contentious programmes are vulnerable, not only to hostile governments but also to legal challenges from wealthy companies. In some cases, this means that what should be independent voices are actually more constrained than those working within established broadcast companies.

In terms of camera technology, there is little new to discuss. Suffice to say, all the pictures shown on the big screen at BFI Southbank looked astonishingly good. We have now reached a point where it is really a matter of personal style which type of camera you choose – there are so many options available to bring back high-quality footage from virtually any situation.

Those who have entered from a stills photography background tend to favour DSLR or mirrorless options, whereas those from a video background gravitate more towards dedicated video cameras. In some more difficult situations, the priority is to have something that looks as little like a professional video camera as possible; cameras like the Canon 5D or the Sony A7S can pass as tourist stills cameras but border officials are now getting increasingly wise to their video potential.

Those who film undercover have very different priorities to the rest of us. One key concern is how to secure data if it is recorded on an SD-card. There is currently no way of encrypting camera data on an SD-card, so, if the authorities seize it, they have access to all your material. Backing up to the cloud is often not an option, so many filmmakers carry a decoy card to swap at the last minute if officials demand their material. Luckily, not all officials realise you can backup on to two cards simultaneously. An advantage of the SD-card is that it can, in case of emergency, be hidden in your body in places most of us would prefer not to consider.

Can investigative journalism survive under current commercial pressures? Is freedom of the press increasing or decreasing? If current affairs programming on broadcast television is in terminal decline, can the internet take its place? And are truly independent filmmakers the future or are they doomed?

I had the privilege of discussing these issues the following day with three Sony Impact Award for Current Affairs finalists over breakfast. This will be the basis of the second part of this report.