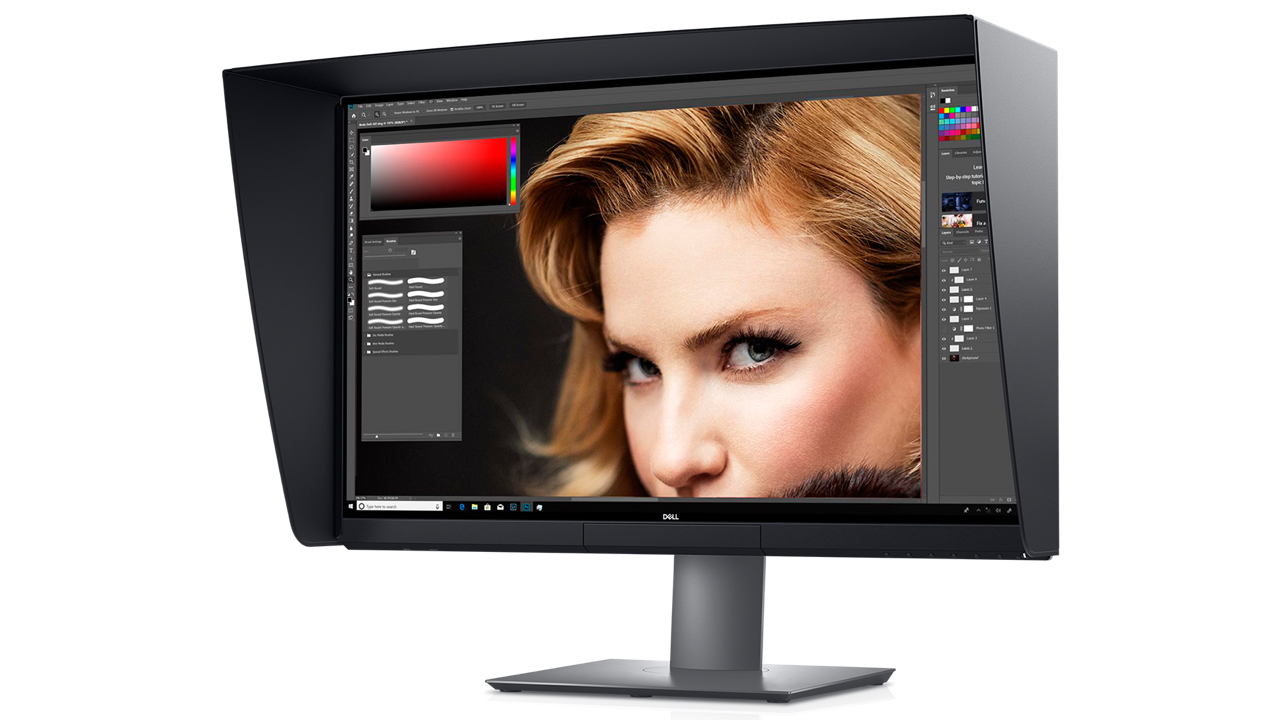 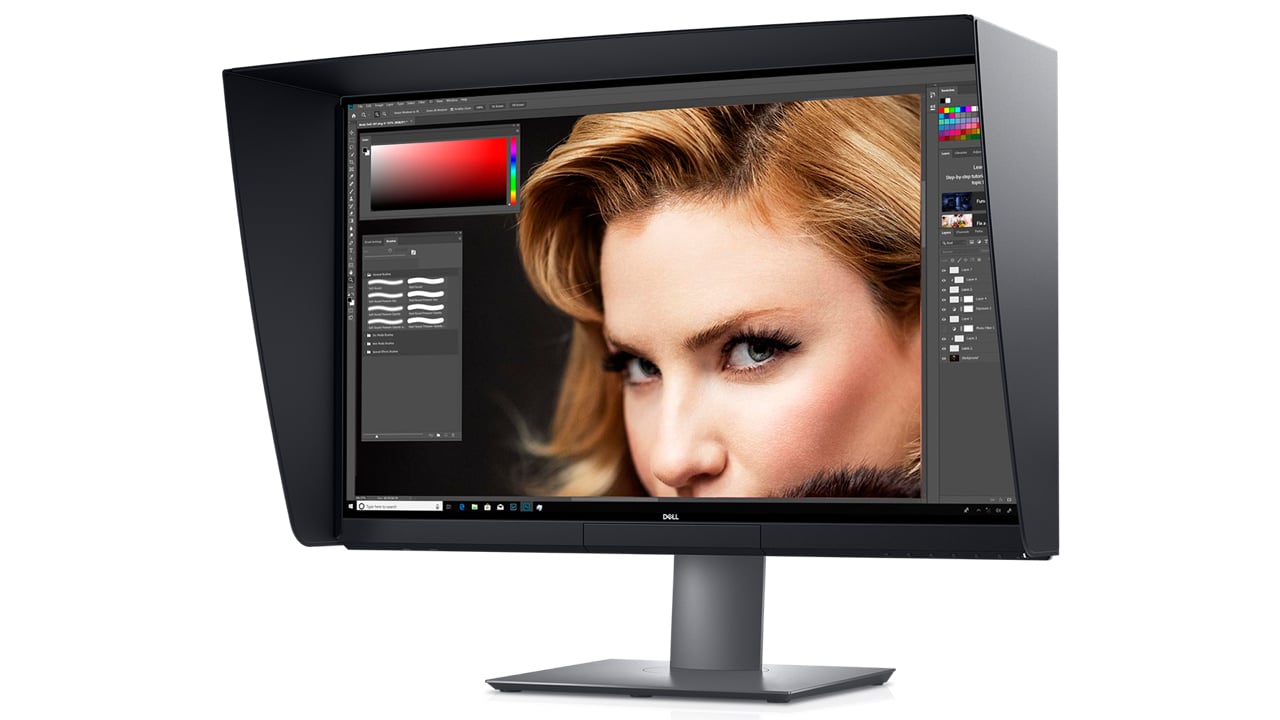 Alongside all the rest of the news pouring out of Adobe MAX, Dell has introduced the world’s first 27-in 4K monitor with built in colorimeter and Thunderbolt 3.

Dell says that this allows users to automatically calibrate the monitor on demand or on schedule with the included assisting software, while it will also work seamlessly with CalMAN software if you want to use an external colorimeter. The idea is that all this keeps projects on the straight and narrow and prevents any colour drift from production all the way though to delivery.

Dell says its now the world’s number one monitor company, and as such there are some nice other features as well; Picture by Picture, for instance, lets users compare images from two different input sources or even the same image in different colour spaces, while it also ships with a shading hood.