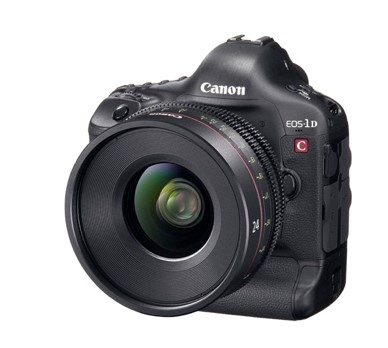 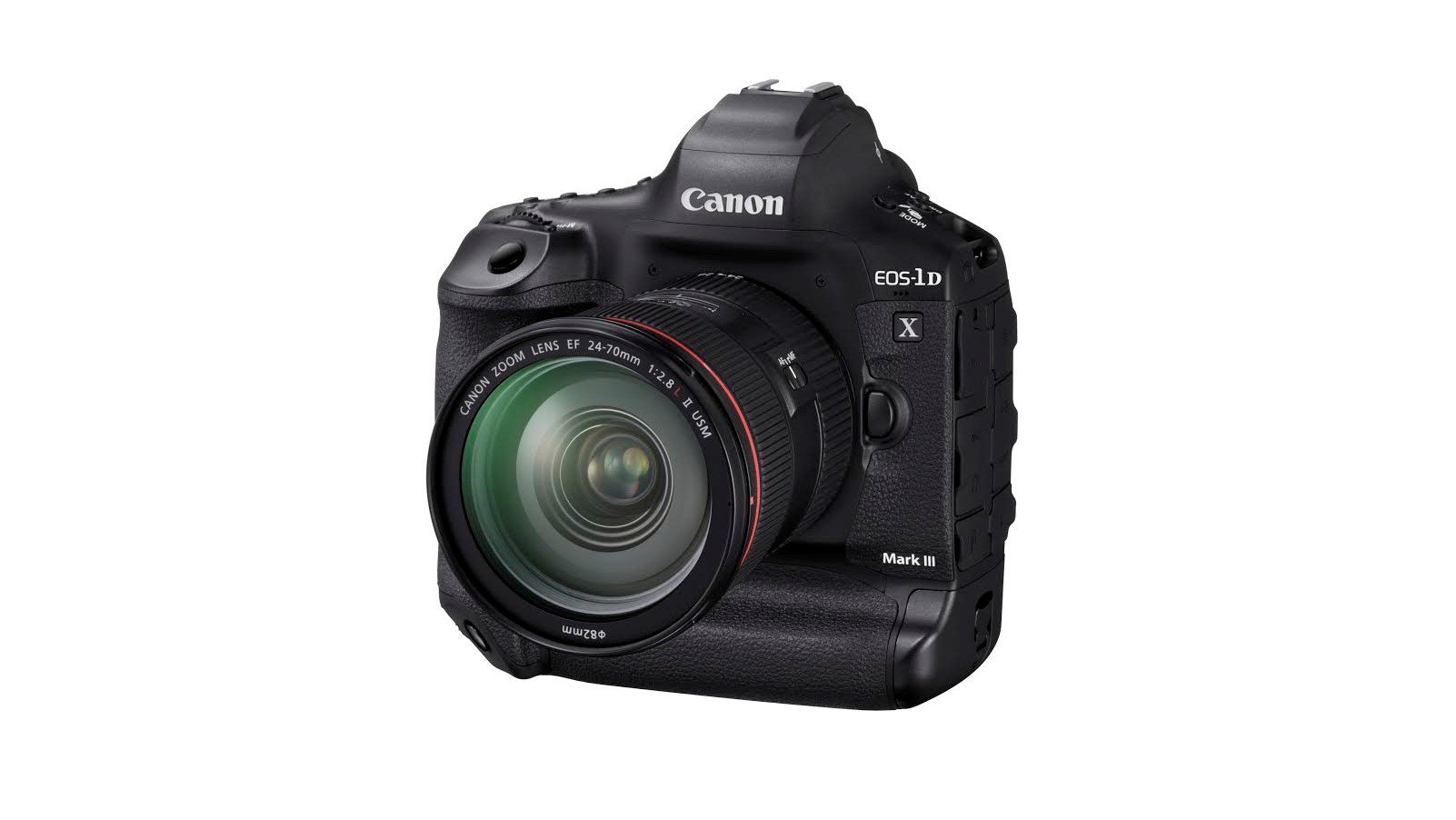 We all presumed that Canon was developing a successor to the EOS-1D X MK II, and now we have confirmation of this.

The EOS 1D series from Canon is absolutely seminal. It's a big, chunky, weatherproof professionals' camera that's almost a default choice for sports and news photographers.

Six years ago Canon chose the 1D series to be their entry into the world of 4K DSLR video. The 1D C is still one of my favorite cameras of all time. You can read about it here. 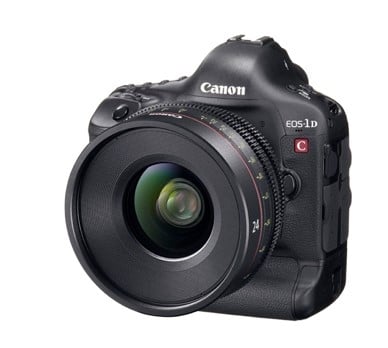 For anyone involved in professional still photography who also makes video, the new 1D X III will be an important camera. It's a growing and important sector, which needs cameras like this.

But DSLRs are very highly evolved. They've extremely effective devices, and for some users, there's not substitute to an optical viewfinder. It's immediate. Apart from the time it takes light to travel a few inches, there's absolutely no latency between the scene you're photographing and what you see through the camera.

DSLR video is alive and well

When I met recently with Mr Yuichi Ishizuka, President and CEO of Canon EMEA earlier in the month, he told me that the DSLR has a healthy lifespan ahead of it, although it is obviously not a form factor that will be around until infinity.

That the DSLR is alive and well is borne out by its announcement that it is developing the EOS 1D X MK II. We don't know all the details yet - including important ones like sensor size and full video capabilities, and, as you'd expect, the new camera will be evolutionary rather than revolutionary. But we do now know that it will be able to record raw video internally, as well as 4K 10-bit video at 4:2:2 colour precision.

But that doesn't mean that it lacks interest. Far from it. For example, it sounds like the autofocus system will be phenomenal.

"The EOS-1D X Mark III is blisteringly fast – offering exceptional precision, reliability, high-performance autofocus and subject tracking – giving photographers a greater choice when it comes to the perfect shot selection. The camera’s new autofocus algorithm improves stability and tracking – with both optical viewfinder and Live View shooting – using deep learning technology to ensure accurate focus tracking for every shot. When using the optical viewfinder the EOS-1D X Mark III makes use of a new autofocus sensor offering approximately 28x the resolution in the centre of the sensor than the one in the EOS-1D X Mark II – the current go to camera for professional photographers."

Deep learning! That sounds important. According to my notes from an under-embargo meeting with Canon, this will be able to learn the habits of the photographer and optimise certain aspects of autofocus performance to suit the user.

The new AF will have 525 autofocus areas using the Dual Pixel CMOS AF system, which covers approximately 90% of the image sensor.

The new camera will support up to 16fps shooting for stills with the mechanical shutter or up to 20 fps with electronic shutter. CFexpress slots will allow five times the RAW burst depth of the MK II camera.

There's a modern range of connectivity, with Wi-Fi, low-energy Bluetooth and Ethernet. Apparently file transfers will be twice as fast using the Ethernet port, or the new wireless file transmitter, WFT-E9.

So - in reality, there's not new to change the tried and tested formula. But what we do know sounds good and will appeal to the creme-de-la-creme of professionals who choose this format of camera.

We wait eagerly for more details about video performance and sensor resolution. You may be surprised to hear that I know several people who still have an EOS 1D C and use it for video regularly, as well as a workhorse top-end DSLR. If the new camera has significant new video features, it has the potential to be a fantastic all rounder.