What went wrong with metadata? [opinion] 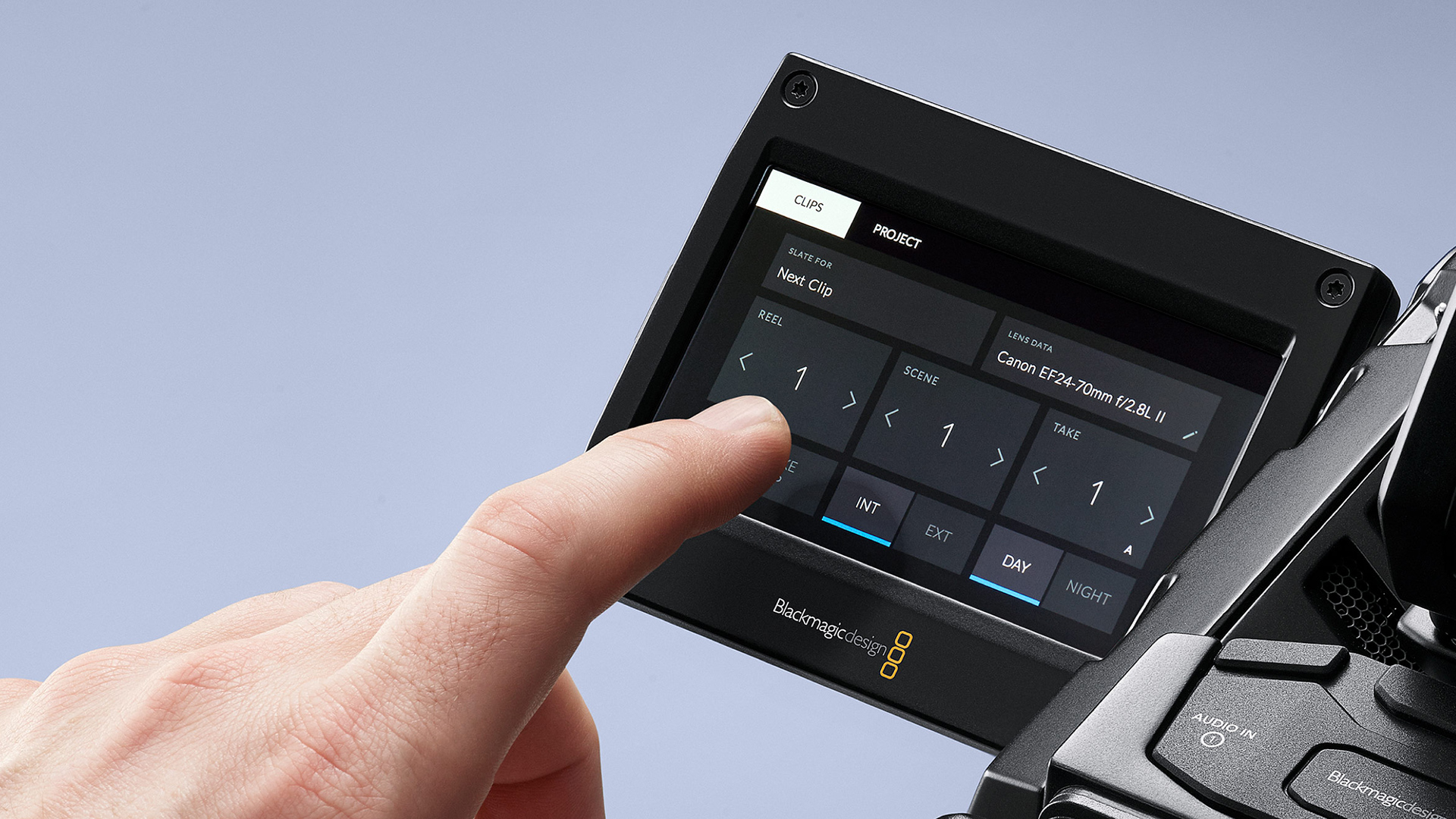 3 minute read
Setting up shot metadata on cameras is easier than it once was. So why is it hardly ever used?

Replay: Metadata was supposed to be the new 'promised land' of production. Eventually, it was proposed, metadata would be as essential as the camera itself. So what went wrong?

There was a time when the word metadata struck fear and hope into the hearts of production staff in almost equal measure. Looking at the choice of broadcast cameras about 12 years ago whether it handheld or shoulder-mounted one of the key considerations in the specification was metadata support. It would mean that each clip recorded in camera had the ability to be uniquely identified and could carry with it vital, searchable text that would help locate the clips and sort them in post production. More than that it would also identify the crew that was responsible for the shot and could also tag the GPS location.

Initially support was limited especially in lower end cameras; you could name your clips in a limited way, using a few characters that could be entered with the camera user interface. The promise of extended fields was quite exciting for some people who were very keen on metadata. Often software or even additional hardware was demonstrated to enable to enable you to log your shots in the field. I remember visiting various trade shows and being shown systems from both Sony and Panasonic that seem to fulfil this fantastic metadata future, one Sony system even allowed you to tag metadata using a small handheld tablet and sending user updates over WiFi. However, there was one glaring issue, who actually was going be tasked with adding it?

Organisation in the real world

Whilst the camera operator might be able to identify shots by whispering into an additional on-board microphone , yes, this was a feature with certain cameras. Neither the director or researcher or anybody else had the time to input metadata on the fly so naturally this fell to somebody else. Some of this was automatic, date, time and location but lots of it wasn’t.

Perhaps somebody in the production office could do it before or after the shoot? Before the shoot only basic metadata could be tagged, production name, file numbering, maybe crew but that was about it. So everything else would have to be done after the shoot who was going to do that? Sometimes you'd find that loggers would be able to do this if there were staff employed in this role. However a lot of the productions could not afford to employ staff in this pursuit. Maybe then it could be done during editing with an assistant editor?, again a lot of productions could not afford assistant editors. So then you are left with the editor to do all the logging and maybe all the metadata tagging but editors and edit suites are expensive and who has the time for that? So the nirvana of excellent metadata support in cameras was really not going to be utilised entirely even though lots of people thought it was a good idea at the time.

It seemed that the product designers and mangers had great plans for metadata but those people on the ground knew that actually it wouldn't be used or at least a vast majority of the fields would not be populated when it came to the edit.

Shuffle forward 12 years and what do we find now? Well metadata is still there, although all the systems that seem to have been promised around 12 years ago to help populate the metadata in the field have disappeared. Workflows - certainly for factual programmes where teams are small – do not tend to make extensive use of metadata. Maybe recent advancements in AI can help with this, in terms of facial recognition tagging of subjects at the very least.

Precise metadata from lenses, which is available for VFX houses for CGI work is actually really useful but apart from that, I don’t think that the promised benefits have been realised.

A lot of time and effort went into introducing a feature which unfortunately has fallen by the wayside quite a bit, but that's how we learn. The path of technological advancement is often strewn with road-kill in the form of features or hardware that unfortunately has been discarded. I used to joke back in the day that I'd only be that I'd only get excited about metadata when there was a BAFTA awarded in the category of ‘Best Use of Metadata’...I’m still waiting.