If a deal sounds too good to be true, it probably is 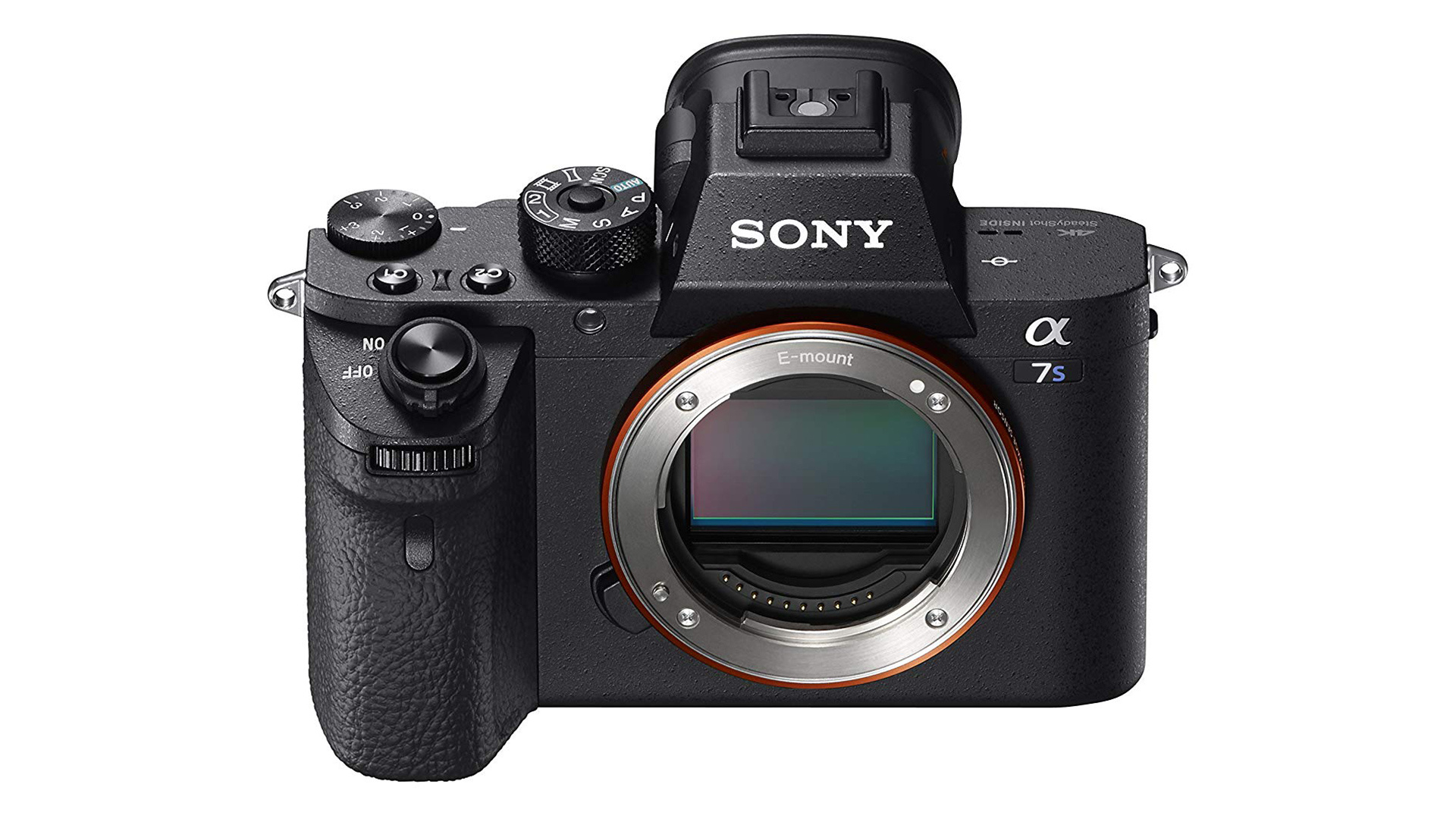 Replay: Not all deals for cameras that you see online are what they seem. Caveat emptor.

Let’s assume we’re someone who’s interested in buying a DSLR or similar mirrorless camera for video work. It might be typical for that person to be at the beginning of a career, perhaps without much existing equipment and in need of a complete package. Probably that person would be on a budget, and might be particularly taken with a deal including expensive but necessary extras like tripods and flash cards. Sometimes that works, and sometimes – well, let’s have a look at some examples.

At the time of writing, one particular online package deal for a Sony a7s Mk. II, a fine and capable camera, was being sold for around £1600 by an online retailer for which name we’ll withhold. This was advertised as being marked down from £2000 (we’ll be doing this in pounds sterling, on the basis that’s what my local Google incarnation returns, but similar things will apply worldwide.) The kit includes the camera body, a 32GB flash card, two batteries, charger, a “full size tripod,” micro HDMI cable, carrying case, and cleaning cloth. Let’s have a look at what we’re getting here.

The camera body itself is of more or less fixed value. Sony’s site states the recommended retail price at £1999, which more or less matches prices from reputable dealers. This alone should make us suspicious. There are manufacturer refurbished examples – which can be a very good deal - available for less, but we’ll overlook that for the sake of a fair comparison. Profit margins on big-ticket items like camera bodies, which are genuinely hard to manufacture and contain expensive, tricky components, tend to be slim, so distributors are generally not able to discount them significantly.

What are you getting?

Anyway, let’s look at the value of what we’re actually getting. The SD card is specified to be an SDHC Class 10 type, of 32GB capacity. Such a flash card, identical to the one shown in the retailers photo, can be had for about £8. The excellence of that big sensor notwithstanding, the video recording mode on the a7s II is not particularly demanding of bandwidth and one of its key advantages is that it is not very expensive to feed. The card should theoretically provide a little more than 40 minutes of record time, in the camera’s 100-megabit 4K mode (as ever, rely on 80% of that.)

A small, lightweight stills tripod is included. Diligent Googling reveals it to be one of the many, many low cost types made principally of plastic and selling all over the world for about £10. Horrifyingly, this is the same tripod pictured in the same company’s FS7 camera deal; it might just about be OK for taking on holiday, but it isn’t anything like a moving-picture tripod and certainly isn’t something upon which to balance seven thousand pounds’ worth of reasonably-serious production camera. Anyway, the problem isn’t the quality – it’ll support a camera, for a while – it’s the fact that it isn’t worth very much.

The only other really meaningful inclusion is a pair of “replacement FW-50 batteries,” whatever the word “replacement” means in this context. Squinting myopically at the inadequate resolution of the product shot, it becomes clear that these are not likely to be genuine Sony batteries, which tend to have the InfoLithium logo embossed or printed on the back. Real NP-FW50 batteries sell for about £50. Reasonable-quality third party batteries bearing the Duracell logo sell for half that. Poor-quality imitations sell for half that, and are still a poor deal at £6 each from the AliExpress site, which deals with low-cost electronics made in the far east.

It’s shockingly common for online camera deals to include deeply inadequate third-party batteries that do little more than increase the postage fees with their weight, and if they weigh a lot it’s often only because they’re full of rusty steel ballast. It’s possible that we’re doing the seller a massive disservice here and we might receive gleaming Sony originals, but that’s going out on a limb. There’s a charger, too, but that’s also third party and a quick squint at AliExpress reveals that they go for £3. We’ll leave it as an exercise for the reader to determine whether that’s likely to be a safe, reliable charger for notoriously fractious lithium-ion batteries, especially ultra-cheap, imitation lithium-ion batteries.

Cheap, and maybe not so cheerful

So, we’ve so far got an £8 SD card, a tripod worth £10, two £6 batteries and a £3 charger. That’s £33 worth of stuff, say £40 if we allow a super-generous amount for the carry case, cable and cleaning cloth. Realistically, a bulk importer would expect to pay much less for all this stuff. Trawling the far-eastern import-export sites for long enough might allow us to find the exact model of bag, but it’s pretty clear which way this is going: this is all very low cost stuff. It’s not even clear that the original battery, power supply and charger from the official Sony package are included. Attempts by scruple-free distributors to sell them as an optional, chargeable extra have been notorious in the past.

Some people might take the view that paying £1600 for an a7s Mk. II body is a reasonable deal nevertheless, though adding up the price for the proper Sony accessories may close the gap alarmingly quickly. Again, we’re hypothesising here, but there have been horror stories of dishonest distributors advertising gear at impossibly low prices, then endlessly experiencing shipping problems if the purchaser won’t agree to purchase a lot of very poor-value accessories. Is it possible to get an a7s body for £1600? Maybe, but it might turn out to be a raw deal, and you might never see it.

If this seems like a reason to avoid things that seem too good to be true, it is.

That simplicity means it’s reasonably easy to get this right. The way to get a decent deal on a DSLR is to buy some other reasonably-valuable item with it, perhaps something like an external recorder. An Atomos Ninja for your a7s Mk. II, perhaps, plus some reasonable-quality third party batteries for both camera and recorder. The more stuff we buy, the more incentivised the distributor is to offer a good deal. We don’t give the distributor that incentive, or any margin to play with, by buying a camera body and a handful of cheap imitation accessories.

But what’s really important is that the base price for the camera isn’t unrealistically low. How did we even establish a realistic price for the camera in question? By consulting the websites of established distributors. In some way this is a shame, because it becomes very difficult for a new distributor to become established, but one way of becoming satisfied of a company’s bona fide is to be aware that it simply isn’t worth it for the big names to engage in this sort of shenanigans.

In the end, different packages from different companies will offer different levels of value, but it’s definitely worth double checking what you’re getting, and what it’s actually worth. Better yet, if you’re completely strapped for cash, get the previous model and put the savings toward a set of proper manual lenses and the appropriate adaptor.