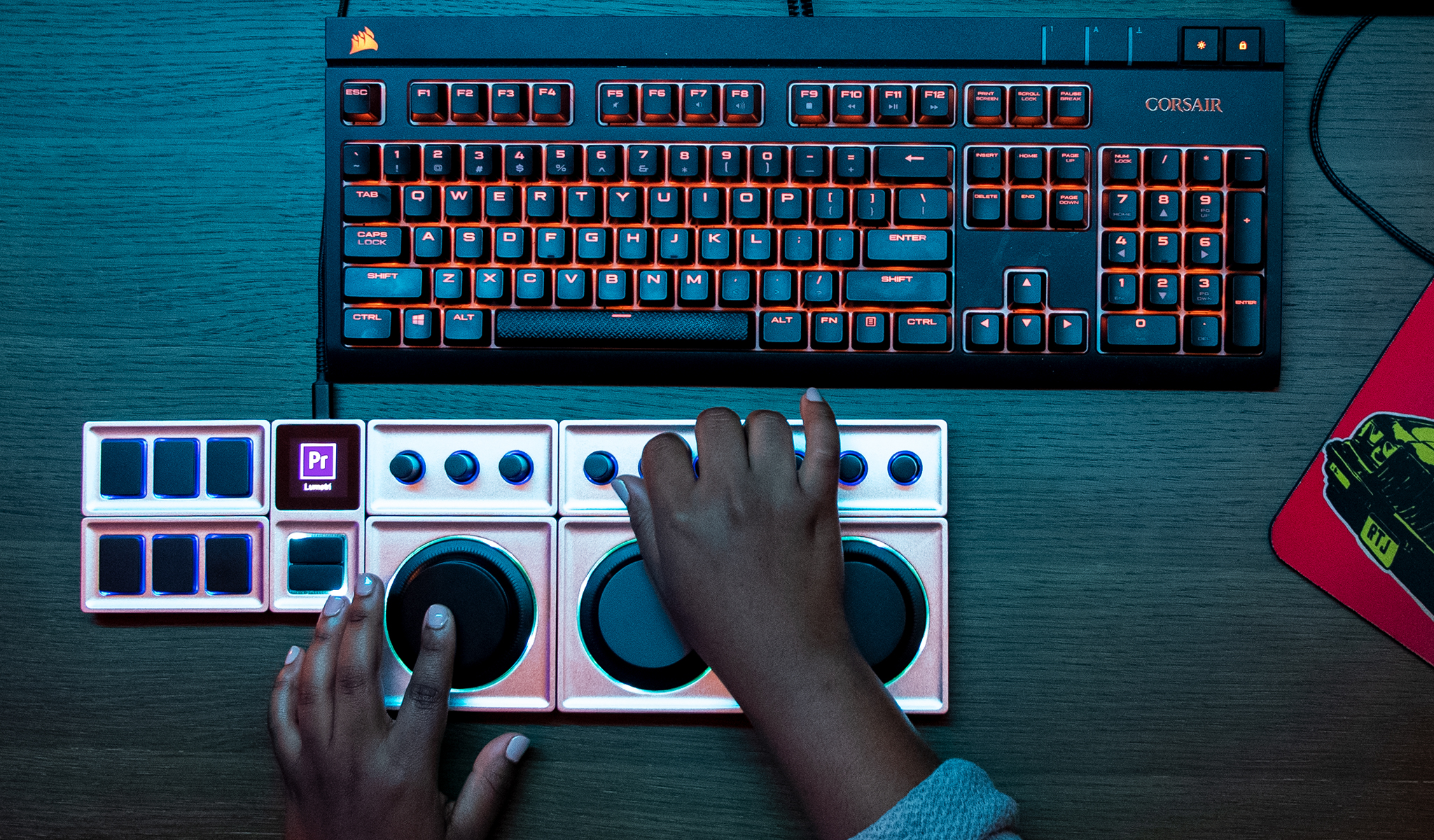 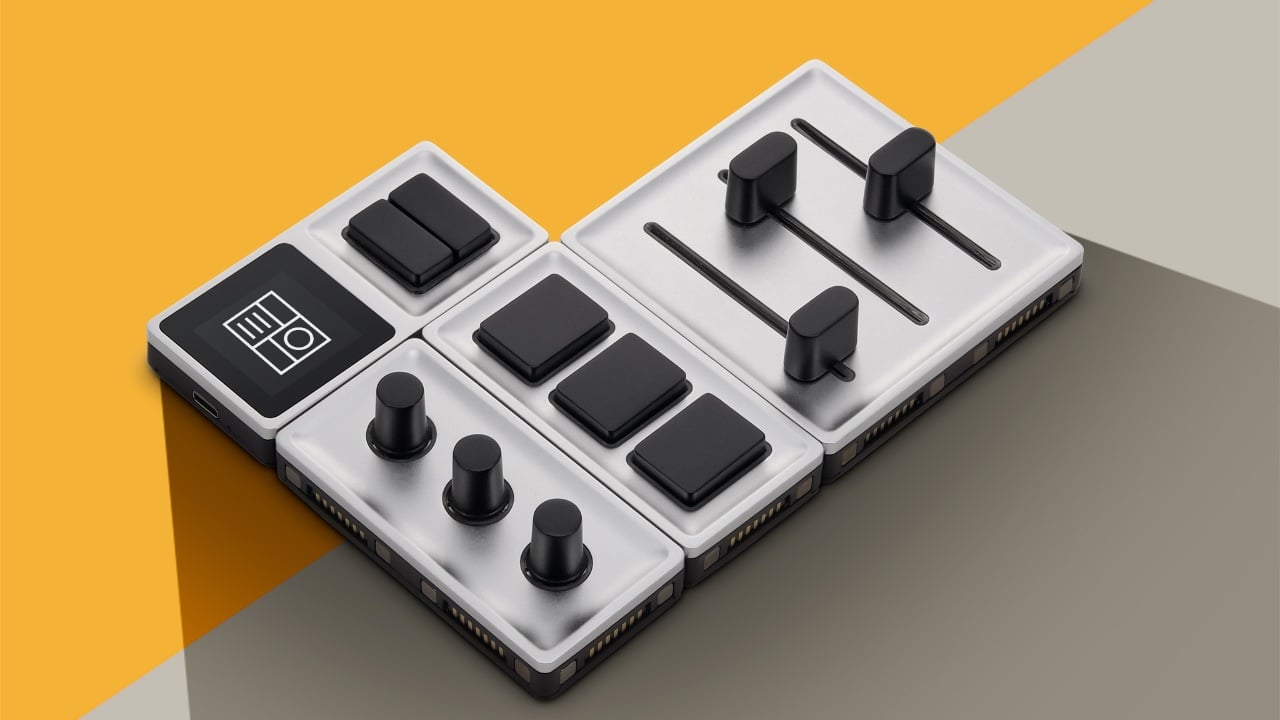 A key new feature in this edition of the product is the new Orbiter module. The peripheral has the ability to function as a 3D mouse, a pressure-sensitive MIDI device and when paired with additional units, a traditional three-way colour corrector. 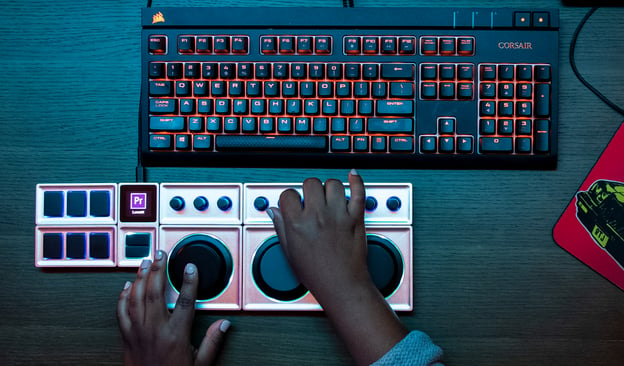 Over the past five years, the company has expanded and improved the integration between the hardware and the software, adding new applications like Ableton Live and Cubase to the mix. The company has also developed a new API which could possibly open the door for more software developers to support this hardware platform.

If you just can’t wait for the new v2.0 modules to be released, the original Palette Gear branded modules are currently on sale. Monogram has confirmed that v1.0 hardware will be fully compatible and interchangeable with v2.0 setups. You will be able to mix and match parts from either edition to build your own unique console.

The new hardware is available now for pre-order at a discount of roughly 20% off the expected retail cost. Also, note that Kickstarter prices are primarily listed in Canadian dollars. It is important to note that, despite its appearances, Kickstarter and the link provided above are not web stores. Backers of projects contribute funds to bring new projects to light and are rewarded physical products in exchange once development is complete and the product is launched — a word of caution that crowd-sourced projects are not guaranteed transactions. If you are weary of this, you can take some comfort in the fact that Monogram was built on the foundation of a Kickstarter campaign that was by every metric successful.