Does this video show that the Panasonic S1 has a dual base ISO? 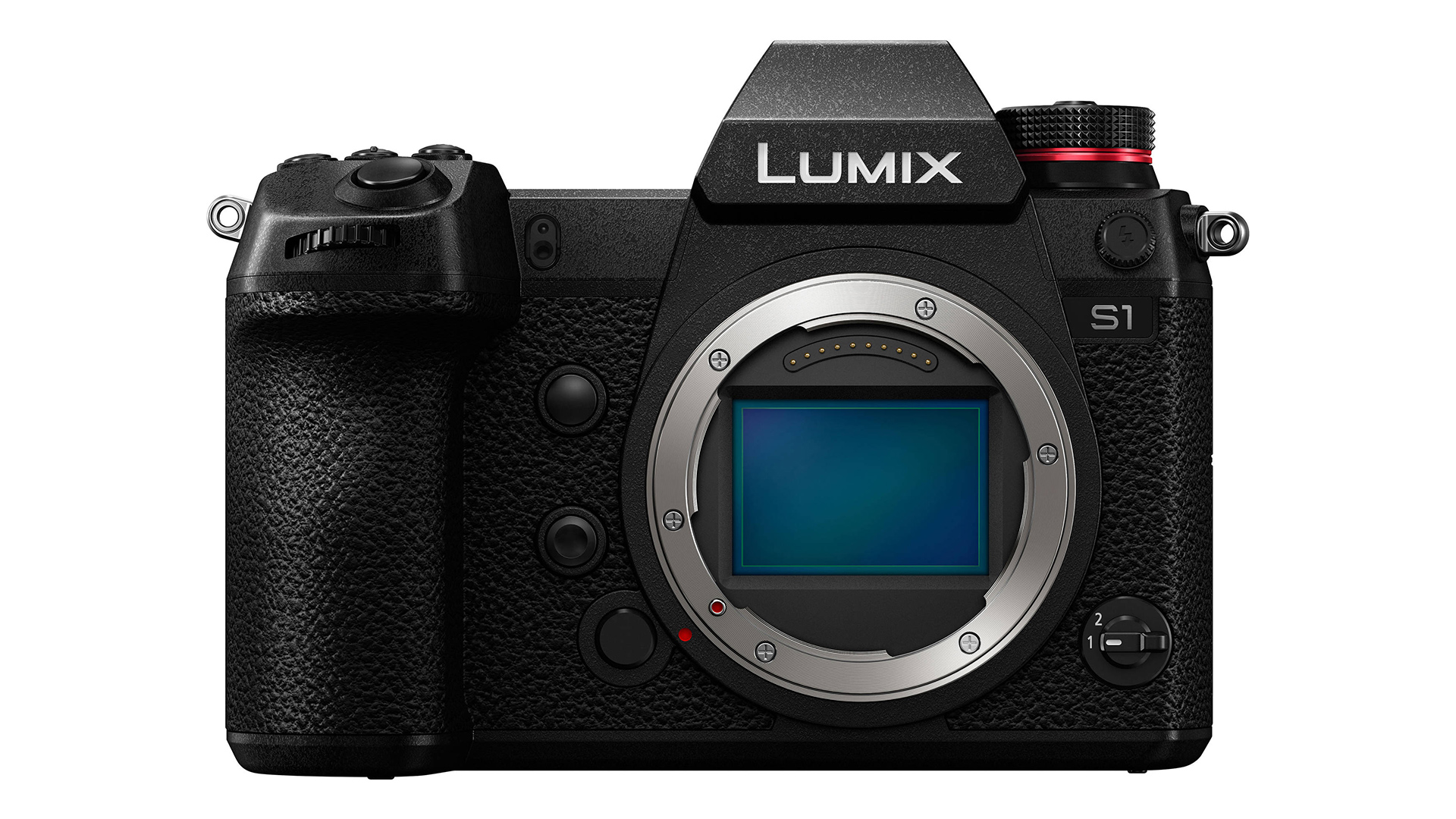 The Panasonic S1 isn't advertised as having dual base ISO like its more cinema focussed sibling, the S1H. But then a video appeared puporting to show just such a capability. Is what we think is going on... going on?

At the bottom of this article is a YouTube video by estimable cameraman Andy Trace (look at his work with raw video from the 5D Mk. III.) In it, Andy discusses the noise and sensitivity behaviour of the Panasonic DC-S1, sister to the S1H that we discussed last month. It's an interesting subject, because the S1H has what's often called a dual gain sensor, a feature the S1 lacks. Panasonic have described the sensor technology as related, though not identical, which is a fairly common situation within a range of products. What's really interesting about this, though, is not really the features of the cameras. It's the way in which people analyse cameras, and the conclusions that they draw.

Andy demonstrates the noise performance of his S1 with the focus peaking feature, which is a reasonable thing to do. The peaking picks up noise artifacts as sharp edges and gives us a pattern that's related to how much noise is in the image. Now, let's be clear that it gives us a relative, not absolute measure which won't be comparable to other cameras which may use different thresholds and algorithms for their peaking. It doesn't tell us how bad noise is, it just tells us how much better or worse it is than at another configuration. It does allow us to compare between different setups on the same camera. And, sure enough, as the ISO increases, so does noise – until suddenly at 4000 ISO, noise falls off precipitously. 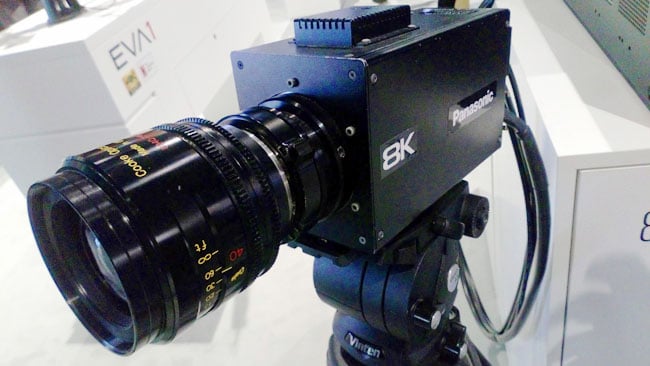 Is that evidence of a dual gain ISO feature on the sensor in the S1? Well, possibly, sort of, in a manner of speaking, but let's look into this a bit deeper.

All that it seems?

Let's get some of the simpler issues out of the way. It's quite possible that something entirely unrelated to the sensor is going on. It's possible that more noise reduction kicks in at ISO 4000, or that there's some sort of firmware change that alters this, suggesting the manufacturer felt it was a bug (some YouTube comments, reliable as they may or may not be, suggest that this behaviour varies with firmware version.) Really, though, I'm just covering myself by saying these things: I think it's pretty clear what's going on and I don't think it's anything to do with Panasonic attempting to somehow swindle people out of a feature or obscure the technological relationships between two devices.

The popular perception of digital imaging sensors is that light falls on them and they emit a lot of numbers describing the amount of light that hit each photosite. That's very broadly accurate, but it does establish the idea that imaging sensors have completely fixed behaviour – a given proportion of photons that collide with a photosite will get converted into electrons. And at the most fundamental level, that's true. It's more or less the same physics that makes solar panels work. 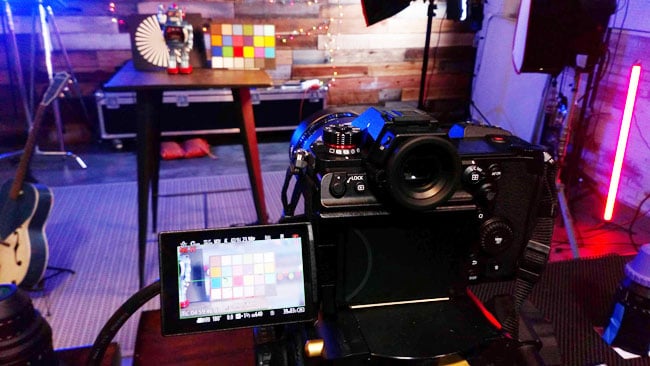 Putting a prototype S1H through its paces

What changes things is that modern imaging sensors have a lot of stuff on them that isn't part of that simple picture. They can only produce digital data because all of the analogue to digital conversion electronics is now built in. Taking the tiny charges built up on the photosites and running them through the analogue to digital converters always requires that those tiny signals are amplified, and there is a choice as to how much amplification there is.

Glossing over a lot of definitions of the word “amplification,” that's how dual gain sensors work. But to be fair, it's also how a lot of other sensor technologies work. Dual readout sensors, which includes a lot of modern sensors from Alexa to Ursa Mini, use a similar technique to read highlight and shadow detail separately. It's famously the case that many Canon DSLRs have intermediate ISO settings that are implemented by doing mathematics on the data from the sensor; the – for want of a better word - “real” ISO settings are created by modifying some adjustable settings on the sensor. 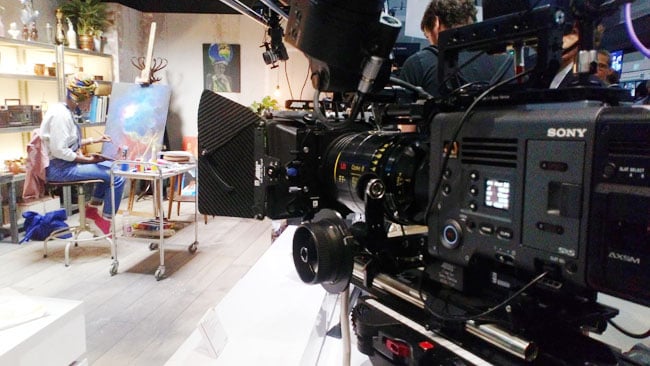 This leads to questions about why a camera like Andy's S1 wouldn't just derive the lower-sensitivity images, at settings a little below ISO 4000, from the higher-gain option on the sensor? Well, if they're doing lots of amplification to increase the brightness of a dimly lit scene, they're also going to be losing highlight range; what Andy's experiment doesn't show is what happens to highlight rendering as he ramps up through ISO 4000. Sorry, folks; this is an engineering compromise. If your question is why they don't just make analogue-to-digital converters that can handle more range, feel free to finish your PhD in semiconductor physics and become a designer in the field of high-bandwidth analogue to digital converters.

So, based on all this analysis and the video Andy posted, does the S1's sensor have some sort of variable gain capability? In 2019 it'd be fairly astonishing if it didn't, in any reasonable stills camera. Is it the same hardware, and the same feature, as the one in the S1H? There's no real way of knowing unless we work for Panasonic, and it doesn't really matter. The real question is whether it's a reasonable engineering compromise for that sensor to derive everything below 4000 ISO from one sensor configuration, and everything upward from there for another, and a matter of pure engineering opinion.