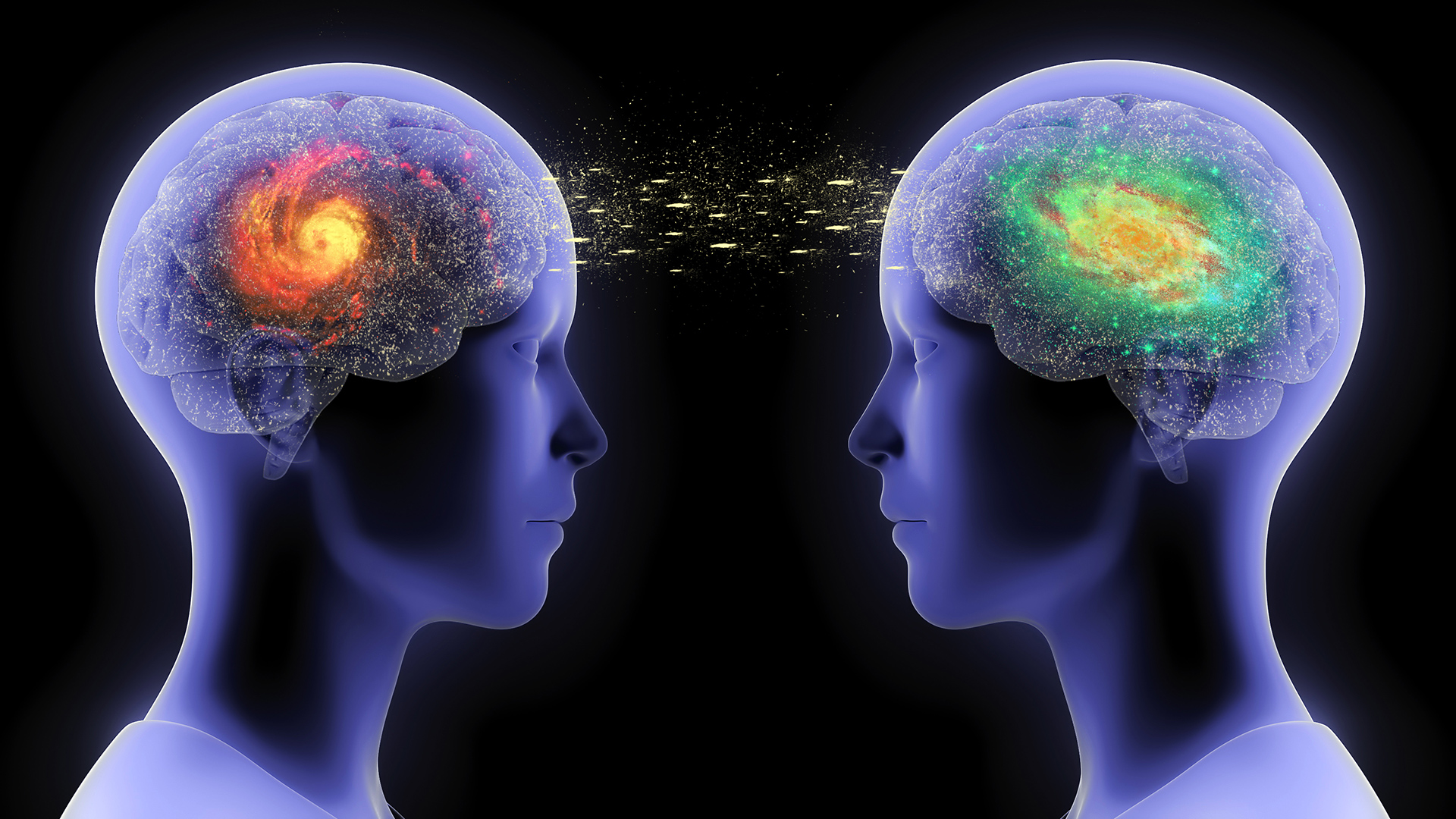 When Facebook made a two billion dollar play for Oculus Rift it triggered the first rush to mainstream VR. Now it’s spent half that amount buying a company that makes mind reading technology. The brain-computer interface race is on.

New York start up CTRL-Labs is being incorporated into the social media giant’s augmented and virtual reality division, with the idea of bringing its mind-reading technology into consumer products.

Similar technology (not least one already being developed at Facebook) is worn on the head. CTRL-Lab’s twist has been to create a wristband that can decode ‘musculoneural’ signals into machine-interpretable commands. By wearing the wristband you'll be able to control a computer using just your mind.

“You have neurons in your spinal cord that send electrical signals to your hand muscles telling them to move in specific ways such as to click a mouse or press a button," Facebook VP Andrew Bosworth said in a Facebook post. "The wristband will decode those signals and translate them into a digital signal your device can understand, empowering you with control over your digital life."

Quicker than a reflex, critics make the obvious carp that Mark Zuckerberg was making one more land grab for our collective digital soul.

Erin Biba’s Tweet to Bosworth was typical: "I mean honestly who do y'all think you are. Don't you own enough of our data already? Holy s--- this is gross."

Facebook is already up to its ears in invasion of privacy issues but the idea of a company like it owning your thoughts, potentially being able to pre-cog your own intellectual property, remains a far-fetched utopia.

A more profitable train of thought is why Facebook – and Elon Musk would be another – are turning their attention to solving the brain-computer interface at all.

“Being able to recognise even a handful of imagined commands, like ‘home’, ‘select’, and ‘delete’ would provide entirely new ways of interacting with today’s VR systems – and tomorrow’s AR glasses,” Facebook blogged a year ago in relation to the prototype headset that can transfer one’s thoughts directly onto a computer screen.

The intent is hands-free communication without saying anything.

“Imagine a world where all the knowledge, fun, and utility of today’s smartphones were instantly accessible and completely hands-free... A decade from now, the ability to type directly from our brains may be accepted as a given. Not long ago, it sounded like science fiction. Now, it feels within plausible reach.”

The CTRL-Labs acquisition builds on this by targeting hands-free communication without physical movement.

“It’s the intention [to move], not the movement” itself that controls the avatar, explained Thomas Reardon, CEO of CTRL-Labs, at an industry conference last December.

In June, CTRL-Labs itself was in the acquisition business when it bought patents related to a wearable that enables control of robotics and PCs via gestures and motion.

If something can measure brainwaves to determine movement that a person is thinking about, even if they aren’t physically moving, and then be able to translate that into movement on a digital screen that would truly be something out of Avatar the movie where the lead character was disabled.

According to CTRL-Labs, whose newly minted multi-million dollar founders are both Ph.Ds in neuroscience from Columbia University, measuring signals on the wrist rather than the head makes development of a commercial device easier. It would seem that determining the intent of neurons in the brain can be harder to decipher than doing so from the hand where the signals show less interference.

“There’s consistency across people due to the layout of the muscles [in the wrist],” said co-founder Patrick Kaifosh.

The next step will be to tie this into the core operating system for Oculus and pave the way for computer games played at the speed of thought.

In this scenario even the mixed reality futures imagined in Ready Player One seem anachronistic since the video game players still need full body haptic suits to participate. They are still tethered in rather ungainly real world fashion to the machine.
When the starting point is to conceive the human brain as a computer processor then the ultimate brain-computer interface is so transparent that you’d hardly notice.

CTRL-Labs aim is also to short circuit what they believe to be the brakes on the brain’s system – the body itself. We can think faster than any AI (currently)they suggest but it takes an age for those signals of intent to route to our hands or legs or eyes and therefore into action.

The only people ahead of Facebook, Google or Apple in this area will be the military who will no doubt be plotting thought-powered war games and techniques to hack the cortex of opponents.

If our thoughts can be inferred into actions for the playing of games, they can surely be altered for nefarious intent. See The Matrix for details.