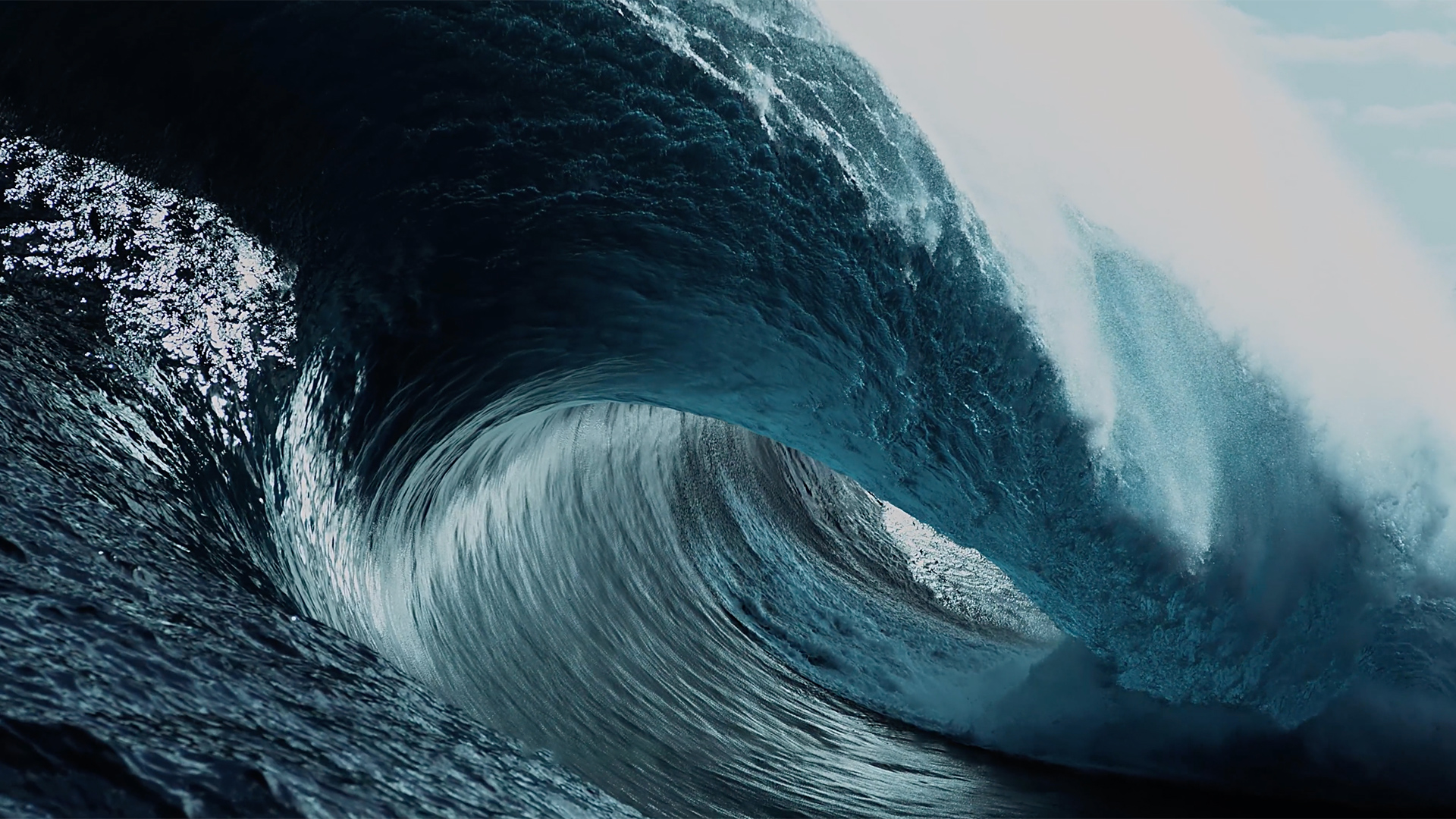 Forgive us for what could be described as a click bait headline, but I promise you that you won't be dissappointed. We have featured the work of Chris Bryan before, and for good reason. The footage he produces in the dangerous environments of big wave surf is stunning. Using a Phantom Flex 4K cameras shooting up to 1000fps, Bryan's work has featured in major BBC documentaries such as Blue Planet 2.

His use of the Phantom is more than just skin deep. He is in fact a Phantom technician and uses an entirely custom built housing to shoot the footage, which even features a directors underwater video split.

The video below, called Mocean is the result of combining subtle editing and sound design with some of the most beautiful and stunning footage of water in motion you are ever likely to see. At least until his next video! And if you are lucky enough to have a 4K screen, be sure to watch in that resolution.

If you want to find out more about Chris Bryan, take a look at his website.