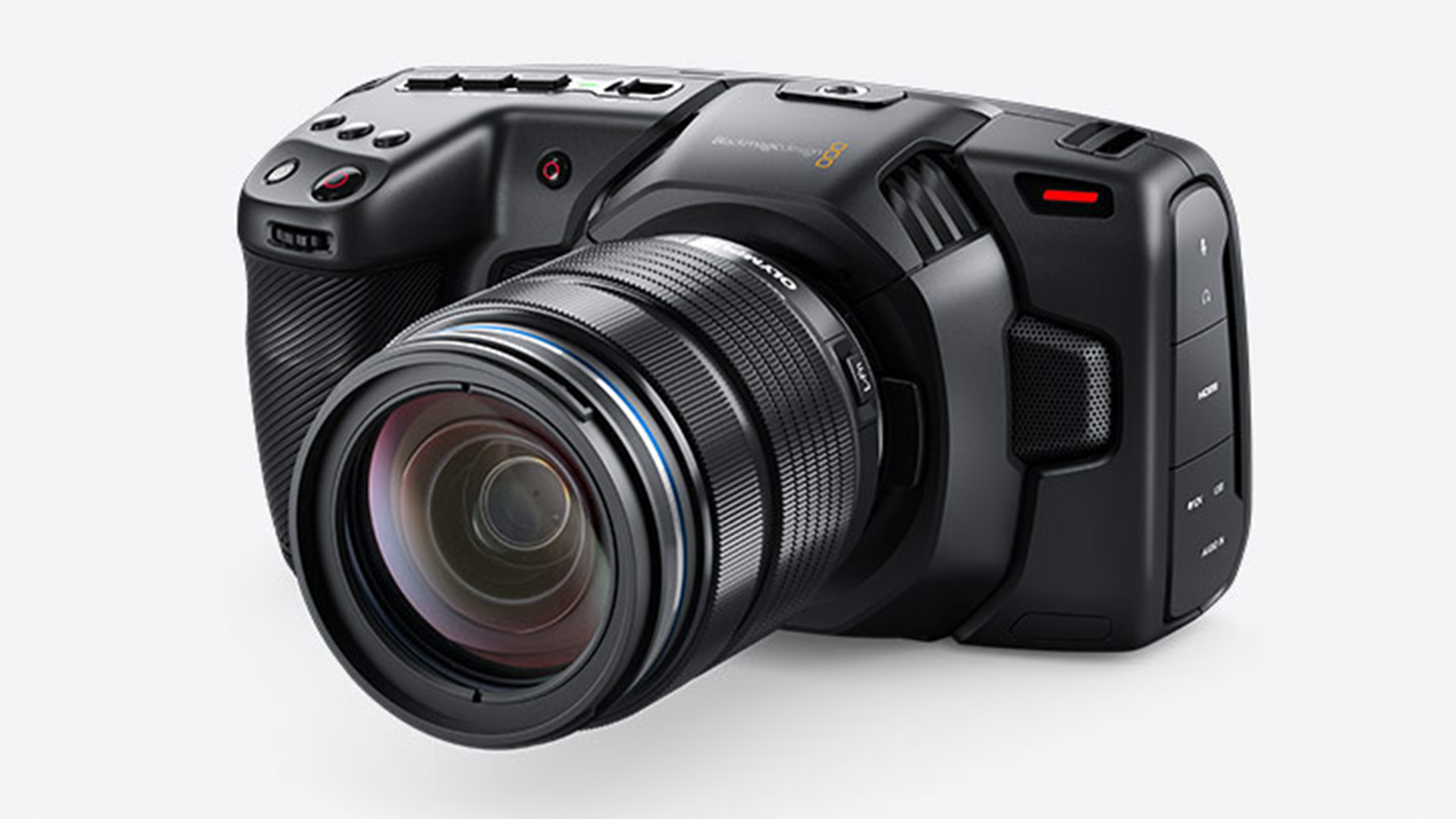 IBC this year was chock full of big announcements, but one camera upgrade that flew under the radar was the forthcoming new firmware for the Pocket Cinema Camera 4K.

We have known that the BMPCC 4K would be getting a new firmware soon, but we didn't know the full extent of it. However a pre-release version was being demonstrated at the Blackmagic stand at IBC, and some of the new modes will be very welcome indeed.

To begin with, the 4K will gain a 2.8K anamorphic mode. But there's more. The most notable change is the ability to change the windowing of the sensor, and this brings with it one big advantage. Users will be able to window the sensor to record 2.6K footage in addition to the usual HD setting. Why is this notable? Because in BRAW mode users will be able to record at 2.6K resolution at 120fps. This is big hike up in resolution compared to the default HD mode. It will be interesting to see, too, whether the artefacts usually visible in HFR mode have been reduced as a result.

New frame guides will be available, as well as the abilty to enter completely custom guides.You could for instance set an aspect ratio guide for vertical video, for example if you were shooting for a billboard. Lastly a spirit level will also feature to help users get level shots.

It is good to see that the 4K hasn't just been abandoned after the release of the 6K BMPCC, and shows that there is capability yet to be unlocked in the older model. Watch this space for the official release.