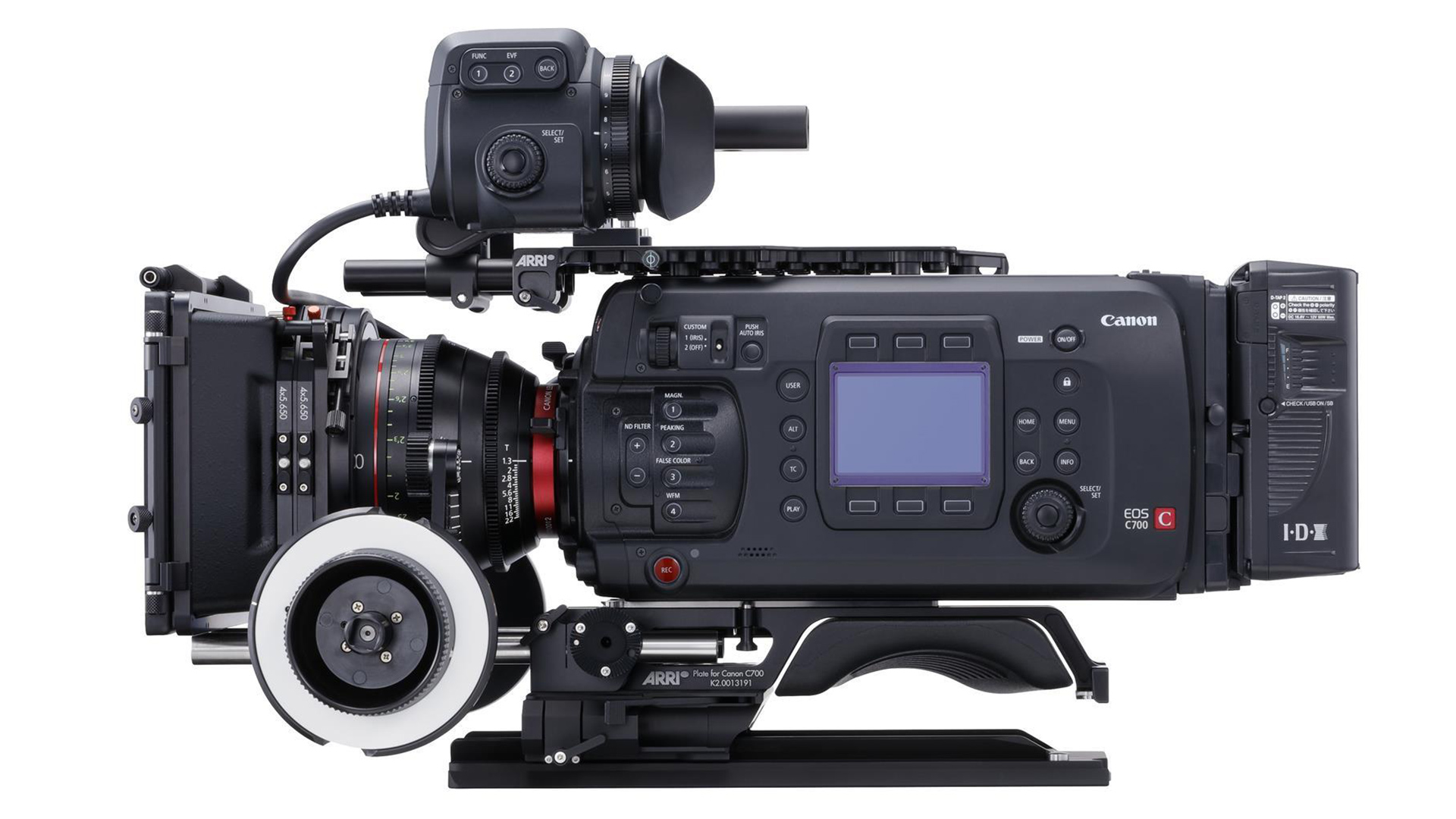 Canon's C700 FF is a beast of a camera, but full frame lenses are not small and light, either.

Ever larger sensors now mean that we might need to redefine what is expected of video zoom lens design, and it's all down to those pesky laws of physics. 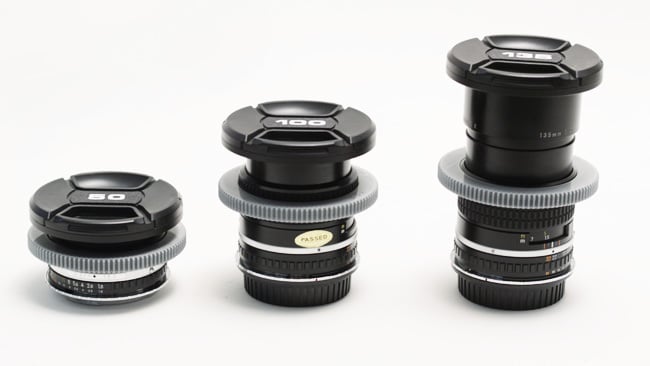 Stills lenses - these are converted Nikon series Es - can be shockingly inexpensive and tiny and tend to cover full frame. Zooms tend not to be parfocal, though.

In 2019, it seems that the great power is provided by companies like Sony and Panasonic, both of whom have launched big-chip, big-spec cameras recently. The whoops and cheers of the independent filmmaking crowd can be heard from a neighbouring star system. The power is indeed great. What, though, of the great responsibility?

The problem is that we’re becoming used to demanding things and getting them. That’s lovely, but being given wonderful things in one area tends to put pressure on others – places like post production hardware and lens design.

To put this situation in some much-needed perspective, a long time ago, Thompson released the Viper Filmstream camera. The capability of Viper came not so much from any special technology, but through the way the pictures were treated once they came off those CCDs, or more to the point the way in which they weren’t altered. Its heyday was, perhaps, brief, but it produced some wonderful results.

If anyone wants to argue over the idea that Benjamin Button is a well-shot film, that’s what the comments section is for. Still, industry enthusiasm for the Viper and other cameras of its general class was such that Zeiss produced a set of lenses, the Digiprimes, designed to operate in a way that single-camera drama crews were used to while landing their images on a 2/3” sensor. The die seemed cast, but there had always been grumblings - over sensor size. 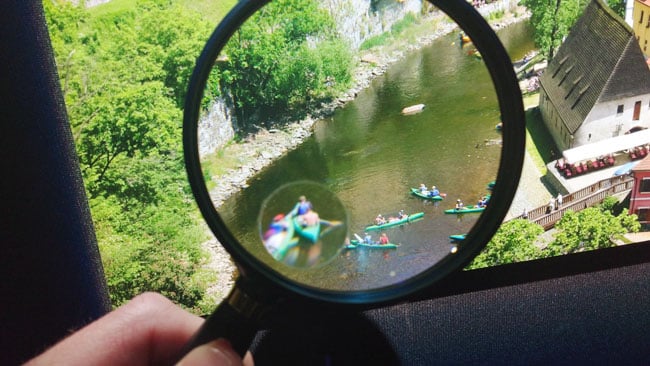 Canon's 8K demo stills mean that lenses don't just have to maintain their existing performance while serving a larger sensor — they have to get sharper, too

It’s not easy to identify the camera which popularised super-35mm sensors for high-end drama, but certainly, by the late 2000s, it had become clear which way the industry was going. When Viper was launched, unprocessed log pictures were considered a big deal. Then, super-35mm imagers were considered a big deal. Now, we’re getting to the point where both the high end and the independent filmmaker have been offered really, really big chips within a year or so of one another.

And yes, inevitably, full frame is also being considered a big deal. Never mind the problems finding lenses. The popular use of mere super-35 sensors was a rude awakening to many as they staggered away from zoom lens displays, dizzy with sticker shock. Make the sensors even bigger and the lens issue only gets more trying: as sensors get bigger, lenses get bigger, heavier and much, much more expensive if we demand that the specifications stay the same.

The solution to this, though, is not technological: it’s that responsibility thing again. A lot of people will always insist that no lens is useful unless it opens up to f/1.3 (whilst simultaneously being a 20:1 zoom.) In a situation where we’re shooting 6K on full-frame sensors, that attitude just won’t do any longer: to have lenses that are affordable and aren’t a two-person lift, we’re going to have to accept f/4 as the new normal. 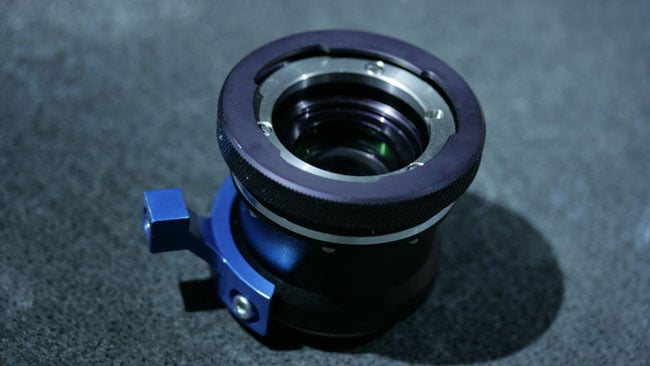 Yes, that gives up some of what (some people think) big chips are all about. Yes, that means that we are to some extent in a circular argument as regards the endless tradeoffs between light level, noise, resolution, cost and convenience. But we can’t keep endlessly demanding that sensors get bigger while lenses remain the same size, price and specs. Cameras keep changing, almost always for the better, and they have become incredibly good. But they do keep changing.