Andy Serkis is cinema royalty. This is his fascinating glimpse into the future of filmmaking 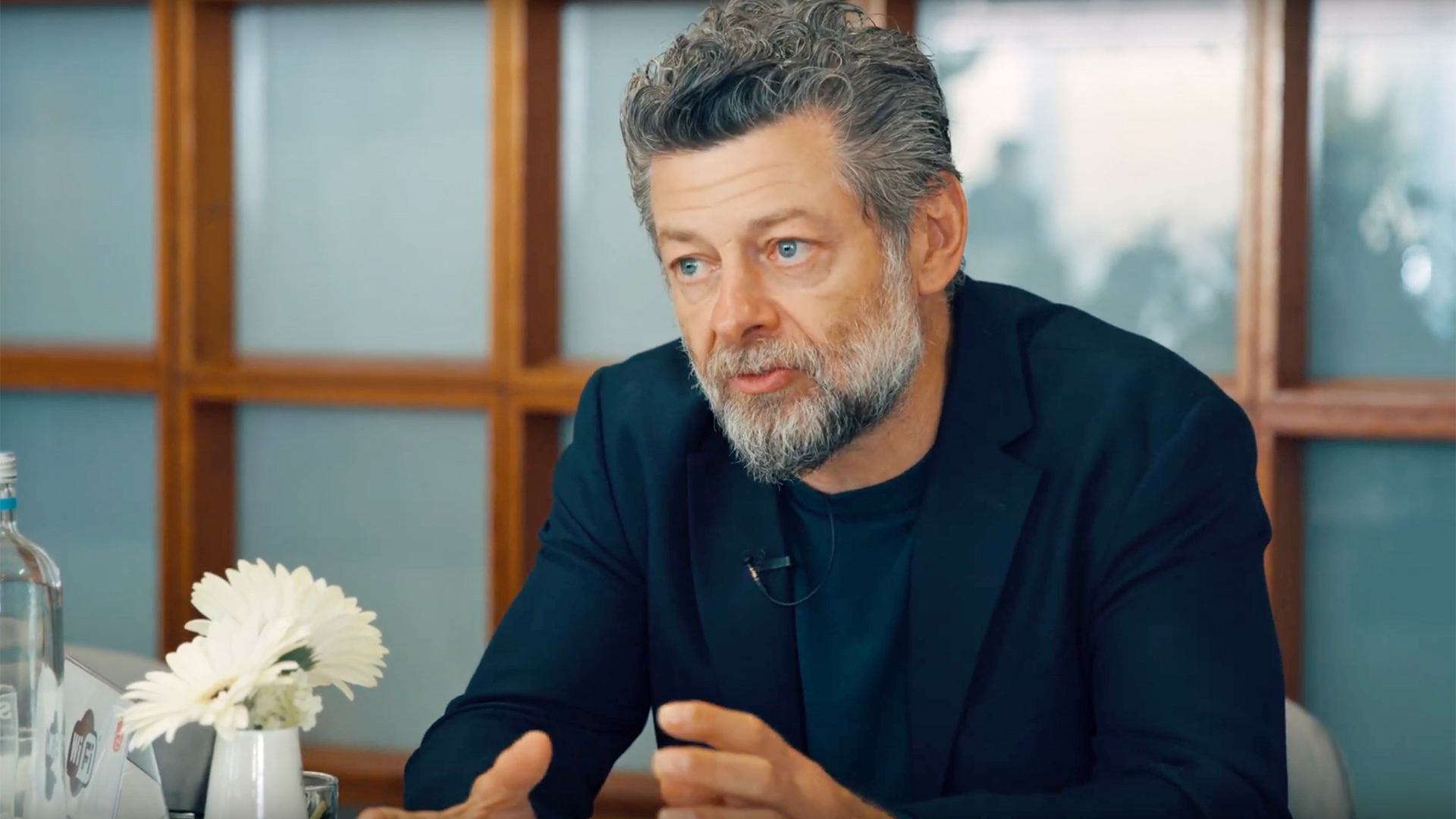 Performance capture is one of the fastest growing areas of film production, and is increasingly blurring the boundaries between what has traditionally been called CGI or SFX and real world, nuanced acting. We exclusively interviewed actor, director and producer Andy Serkis at IBC to gain his insights into this most fascinating area of film production and to find out where it's all heading.

Motion capture and the marrying of CGI with nuanced performances from real actors is an area of intense development. Since Serkis first took on his most famous role of Gollum in the Lord of the Rings films, the technology that enables such performances has come on exponentially to the point where far from simple motion capture, 'Performance Capture' is now a much more precise terminology. In this video RedShark News Editor in Chief Dave Shapton talks to Andy about how he has seen the technology change, and where he sees it going from here.

The fast development of performance capture enabled film directors to make achievements that were not previously possible. The advantages are clear. "Up until the point of Lord of the Rings, visual effects were very divorced from the actors" Serkis told us. "One of the things that Peter Jackson really wanted to do with Lord of the Rings was to have an actor playing a CG character in very intimate scenes with Frodo and Gandalph." All of which makes possible the one thing that all directors are after, better acting performances.

Serkis sees AI playing a big part in the future of performances, for example when it comes to transferring the movements and acting of a bipedal human to that of a quadruped, such as a horse, or a dog. Watch this fascinating interview below.