CFExpress cards are now on sale 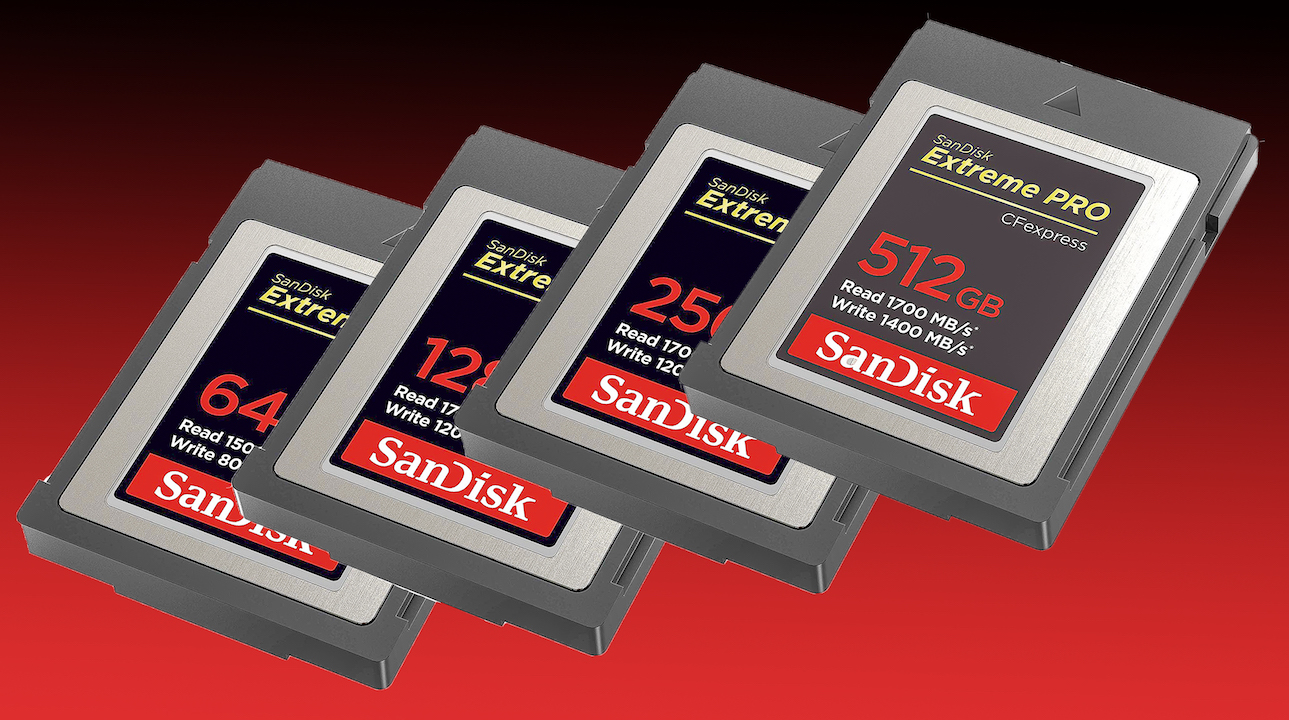 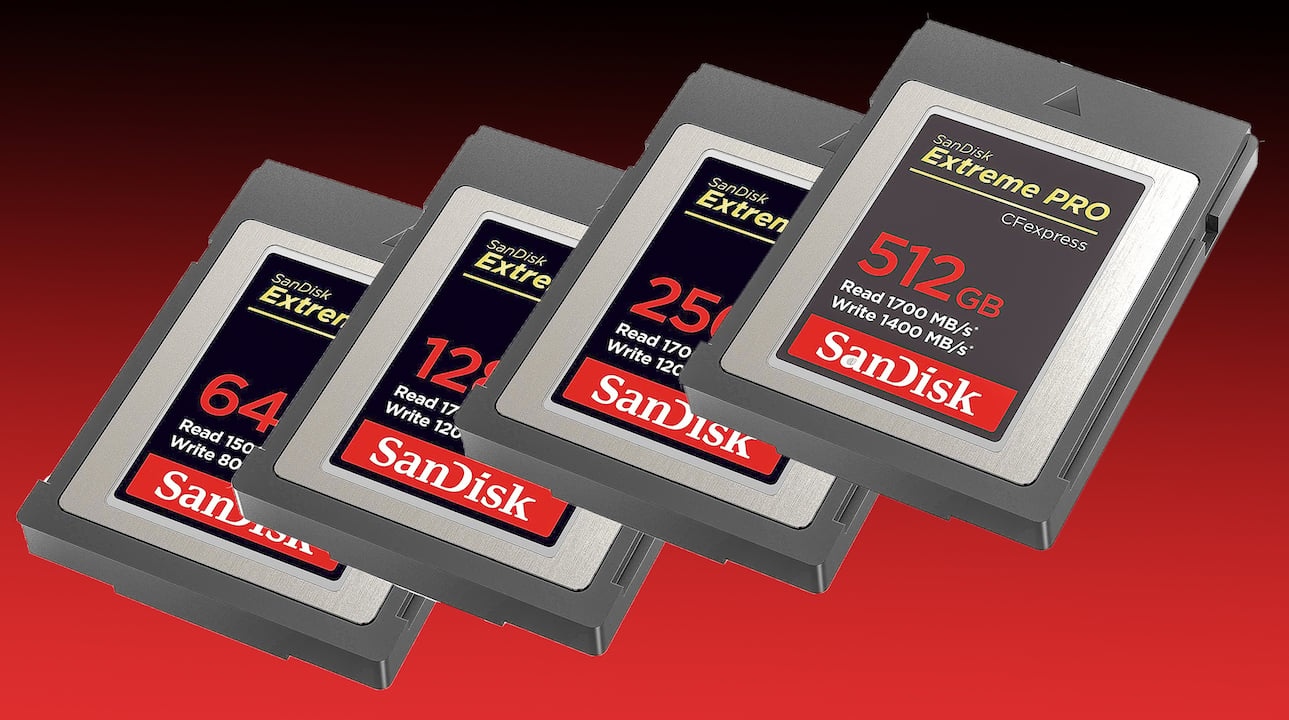 The new CFExpress cards have just the performance 6K and 8K shooting requires, at a price

The first CFExpress cards to hit the market, from Sandisk, have appeared on Amazon in Europe. Will new Nikon cameras be the first to support them?

Sandisk has become the first manufacturer to put the CFExpress cart before the camera horse, with the first batch of the new class of memory cards being made available for sale via Amazon in Europe before there are actually any cameras on the market that can use them.

As yet there are no details of US prices or shipping dates. And a note of caution about the Sandisk cards in Europe too before you rush to buy as well; shipping date is currently indicated as between 1 October and 3 November.

By then, of course, there may be cameras that can support them. Persistent rumour has it that the recently announced Nikon D6 will launch with two CFExpress slots, plus Nikon is one of several manufacturers mooting firmware updates to allow its cameras to use the cards in existing XQD memory slots (they share the same form factor).

Other manufacturers such as Sony and Lexar have touted CFExpress cards during the year as well. So, to continue with our horse-themed metaphors, once the stable door is open expect several CFExpress manufacturers to bolt through it and, hopefully, some competition to drive down the current high pricing.