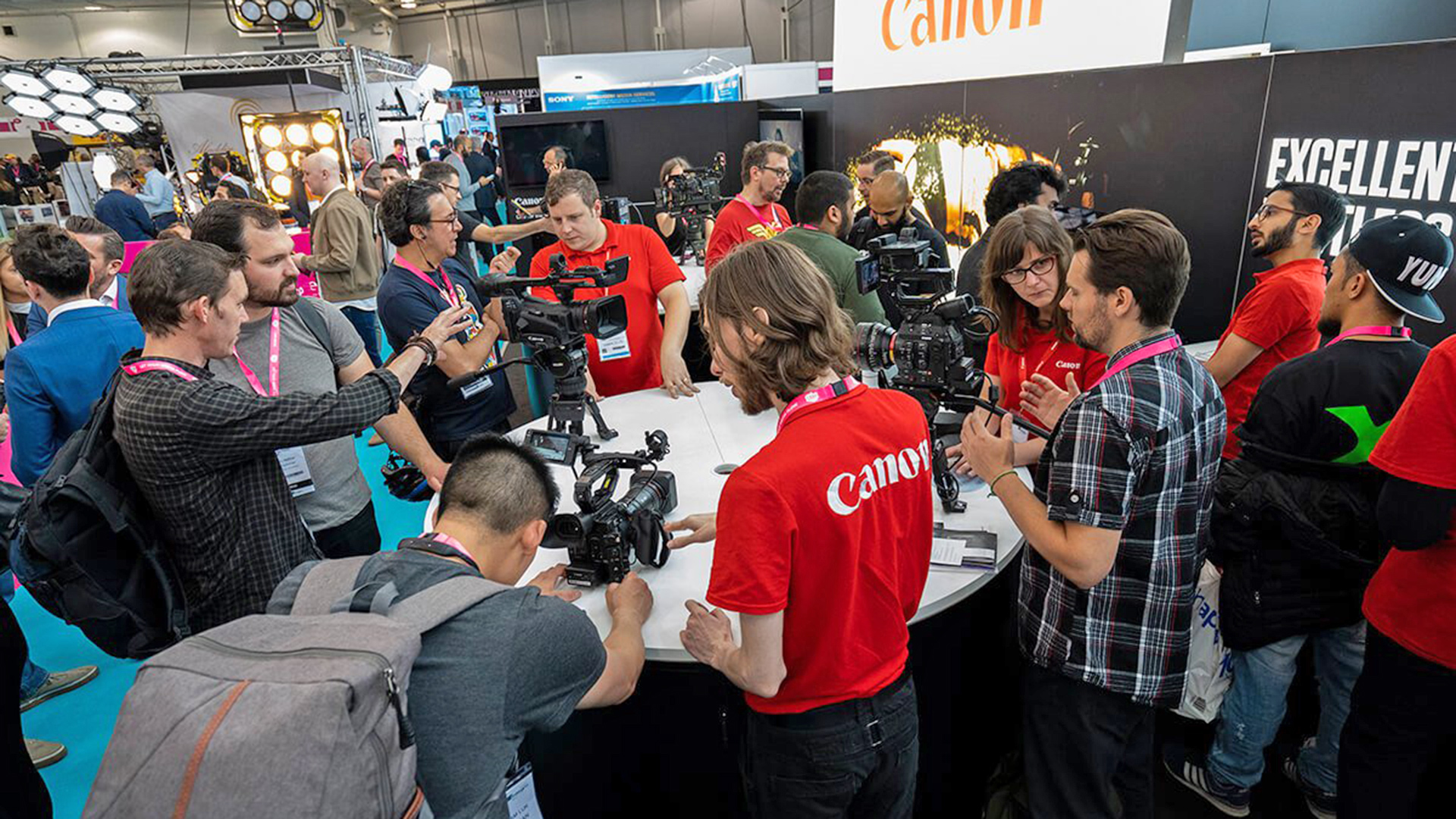 BVE was one of the highlights on the UK calandar if you couldn't make NAB or IBC. Alas the show is no more, at least in its original form. What now for the future of one the UKs biggest video technology expos?

For one thing, it isn't totally dead and gone. Most people who attended BVE would agree that the location wasn't exactly the most convenient to get to, located as it was at ExCeL in London.

Thankfully it looks like the UK won't be totally losing one of its flagship video tech shows. Recently the Media Production & Technology show has now acquired the Broadcast Video Expo and all assets associated with it.  The result will be that the Media Production & Technology show will be expanding to incorporate aspects of BVE into a much bigger event, which will now be held on May 13th-14th at London Olympia. This is not only good news for the future of a significant event on the video production calendar, but it also makes it a lot easier to get to for the majority of people too.

The show will feature a dedicated Technology Theatre, a Technology Networking Zone, and a larger Broadcast Sports Theatre & Zone. With attendance for the previous show up by 25%, the future for it is looking good.

Keep up-to-date with developments on the official Media Production and Technology Show website.