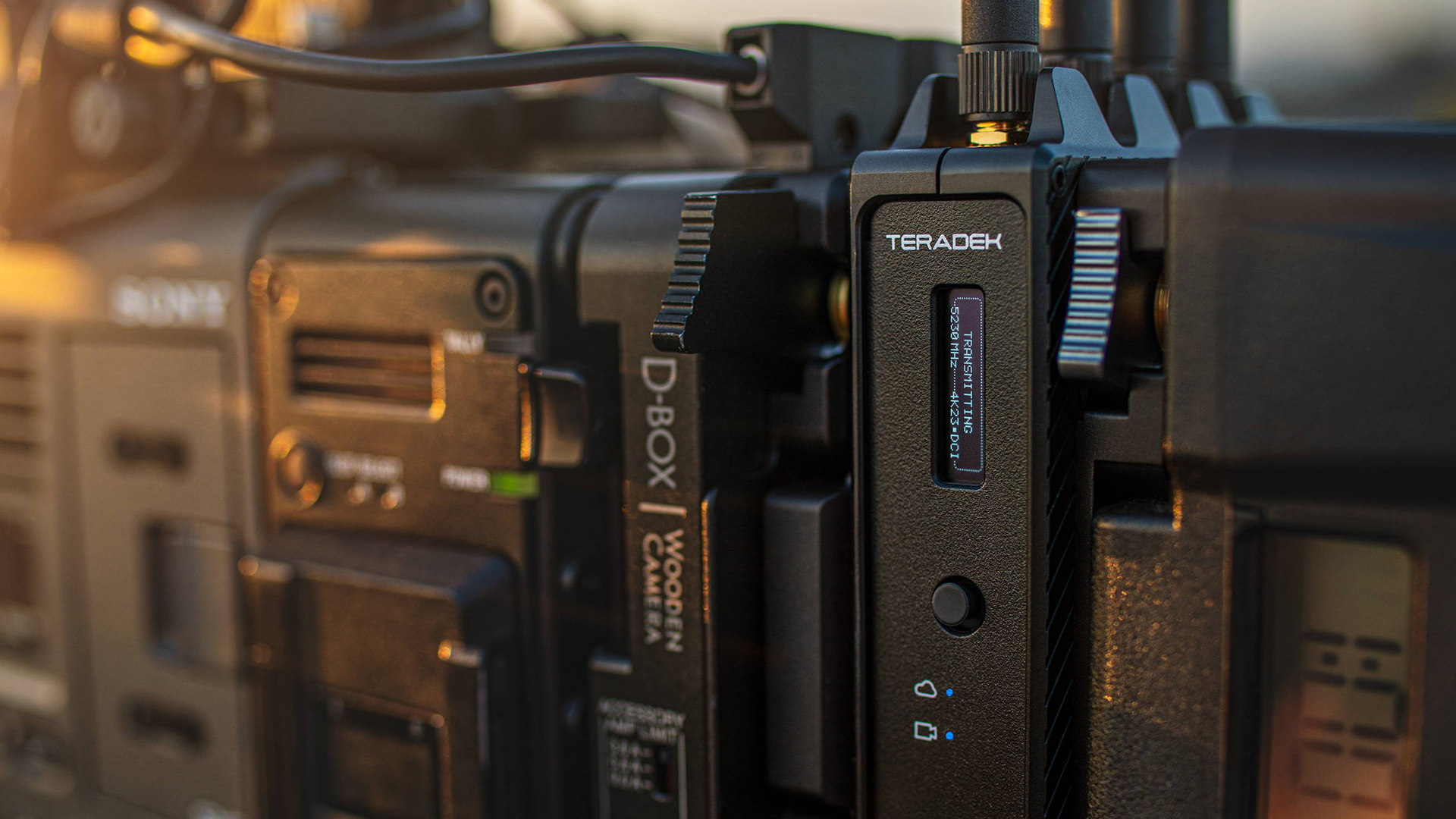 The new Bolt 4K zero delay wireless video system from Teradek caused quite a stir at NAB earlier this year, and for good reason. The company has now released this exclusive new video detailing its use in the real world.

Teradek has made a name for itself with highly reliable wireless video transmission systems. But its new zero delay Bolt 4K products are a huge leap forward in wireless technology. In the video below producer and DP Graham Ehlers Sheldon takes us through the use of the new Bolt 4K 1500 on set while shooting a music video, pointing out its ease of use, as well as the benefits of using it in production.

It's a slickly produced piece and shows the system off well, which will whet your appetite in time for seeing it in the flesh at this years IBC being held next month.