Suddenly, 6K is the new, dominant, acquisition format. How did that happen? 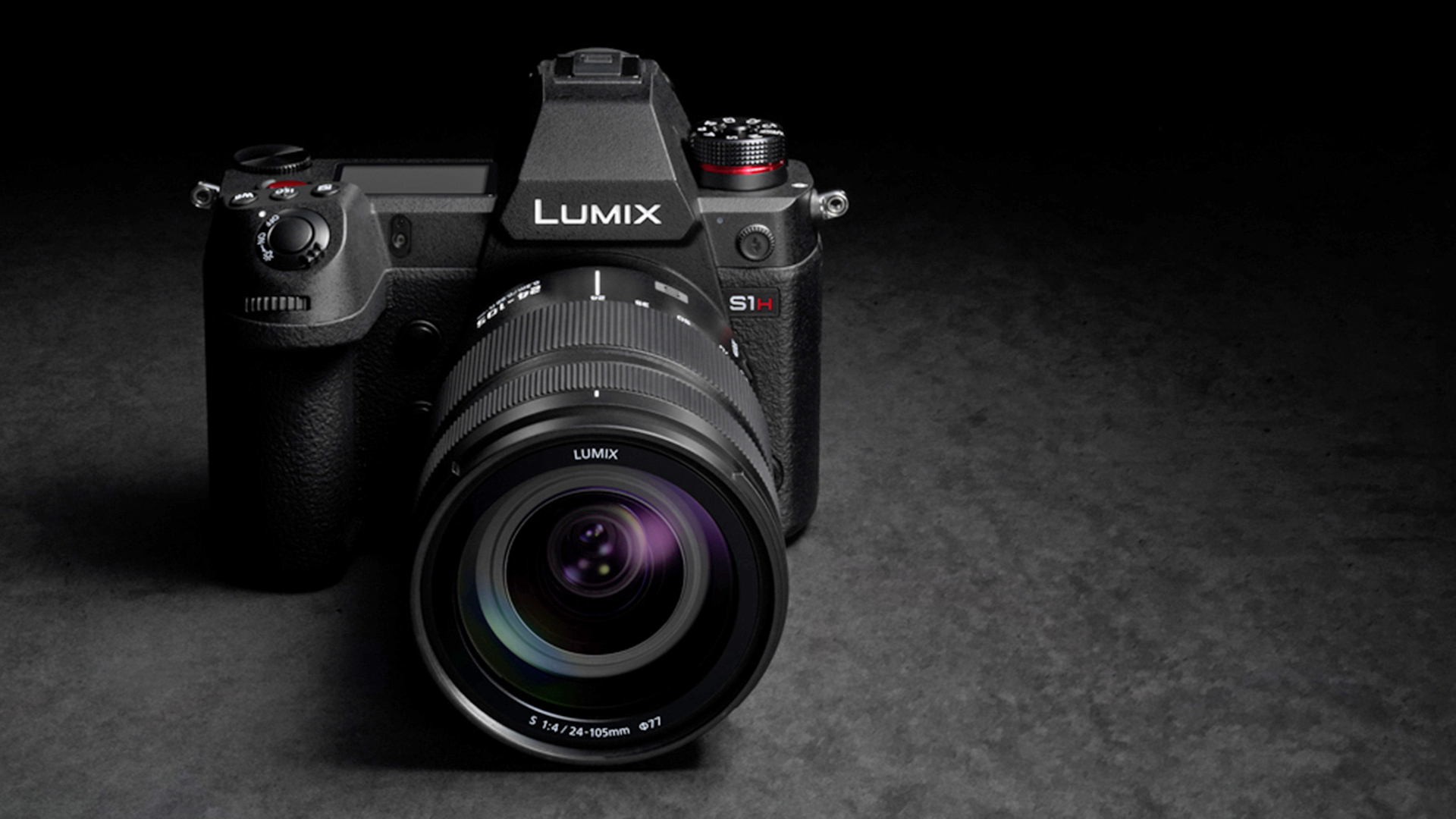 Several 6K cameras have been announced and there might be more to come. What is it about 6K that seems right for today's filmmakers?

All of a sudden, it looks like 6K is a new sweet spot for cameras. Our recent survey shows that while plenty of camera users are expecting 8K to become the norm, many are still delivering in HD, with 4K solidly established as an acquisition format.

So why is 6K appearing in so many guises? It's actually easy to see why.

If it's true, which I think it is, that consumer and professional video tends to move inexorably towards higher resolutions, then 6K seems a sensible place to stop for a rest on the journey towards 8K. Shooting at sixteen times the resolution of HD seems a step too far for most filmmakers at the moment (although RED has shown it to be entirely feasible), but 6K is noticeably better than 4K without the enormous data overhead of 8K. That makes almost everything easier - and cheaper.

So 6K fulfils the imperative to move towards higher resolutions while keeping the costs of buying and using a camera at this resolution reasonable.

Is it really progress? It depends how you define it. In terms of saving the planet, probably not. But more quality is generally seen as a good thing by artists. 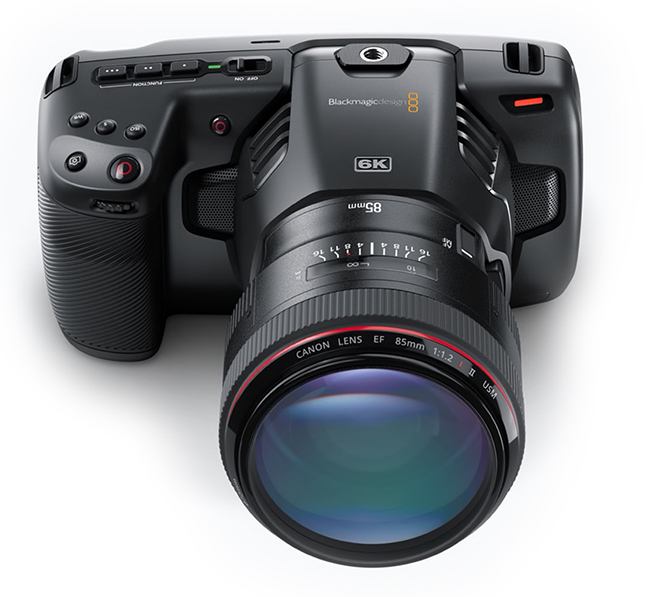 Sensors are intrinsically monochrome, so some potential resolution is sacrificed, via a Bayer-pattern filter of colour dyes in order to allow an algorithm to derive a colour picture. The process is remarkable but inevitably involves losses. It means that a genuinely 4K sensor will not output 4K colour pixels, if we're being picky.

For a sensor to give a genuine 4K colour output, it needs to start with a more pixels, to allow for the resolution loss.

And 6K seems like a good number. Again, our survey shows that (after HD!) 4K is likely to be a popular delivery resolution for some time to come. So shooting in 6K is ideal for downsampling to very good 4K.

And that's it, really. There are other advantages: mild reframing, better digital stabilisation, recomposing (all assuming delivery in 4K or below), but the ability to move deBayering artefacts out of the way by making them less significant is a good enough reason to buy 6K in my view.

The next few weeks in the lead-up to IBC in Amsterdam (second only to NAB for global importance) will show whether I'm right or not.