Want to be a beta tester? You probably are already [opinion] 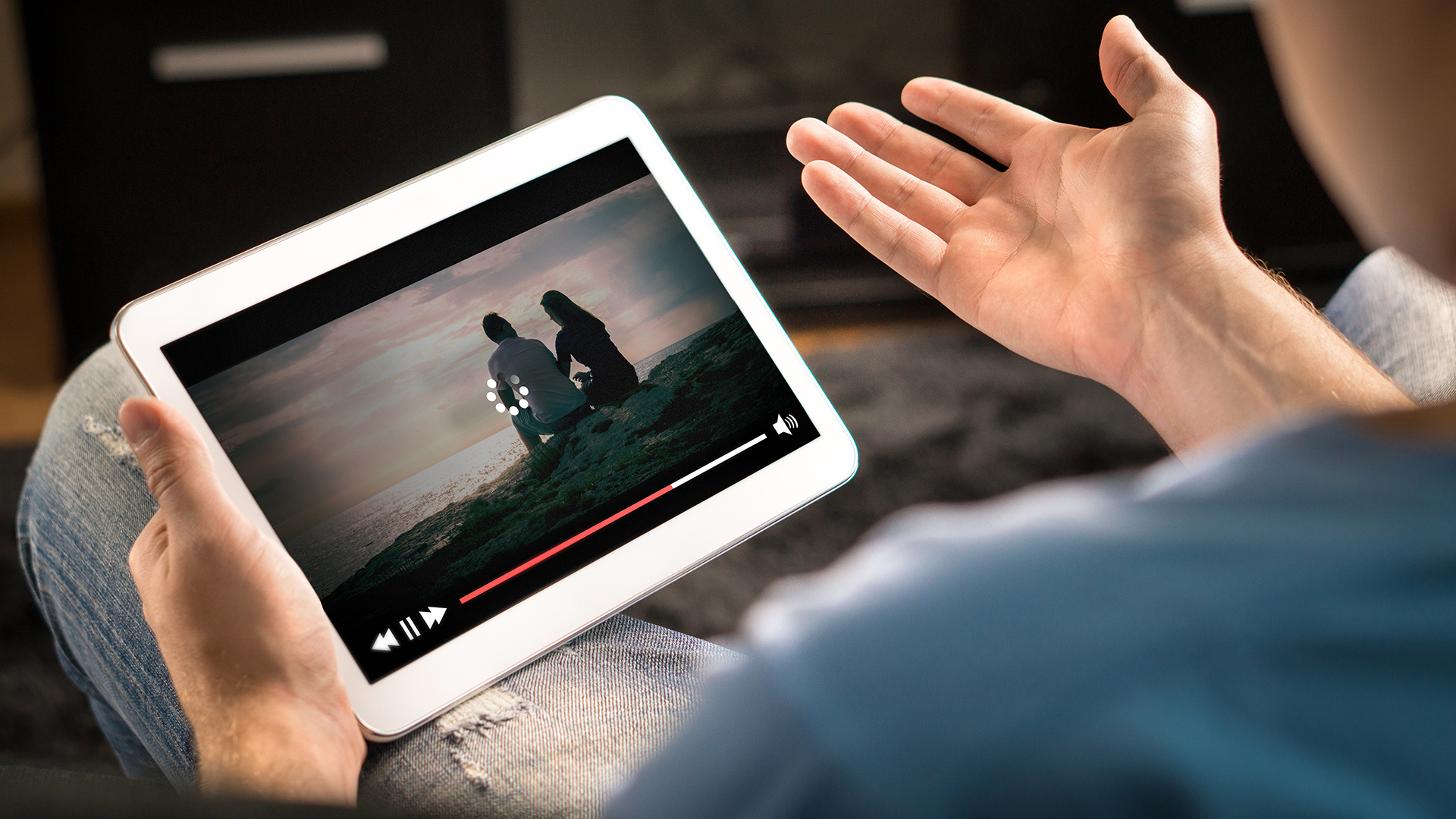 Replay: Sometimes it seems that we are in a perpetual firmware update cycle. If you feel like you are, you're not alone. Why is this?

Do you remember the times when products just worked? I think the first time I encountered a situation where a product was sold and almost immediately needed upgrading was when I bought my first Blu-Ray player. This was back in the days when players had no smart features, no apps and often not even Wi-Fi. However, this also meant the player would not play back some early discs and needed an upgrade to enable better compatibility.

It seems since that day, about 12 years ago, life has been a continual sequence of firmware upgrades. I’m not talking about software here – we’re all used to having to upgrade software. I can’t count the number of times I’ve had different versions of Windows, either major or minor, or different versions of Mac OS, iOS and Android.

No, what I’m talking about here is definitely firmware. In these days of vast technological change over short periods of time, products cannot possibly launch and be competitive without upgrades further down the line. There have been numerous products launched with features that were promised but not actually enabled when sold. Sometimes these are made available at a later date but sometimes they are not.

In a fantastically competitive marketplace, it seems that exhaustive testing before launch is being cut back. Instead, manufacturers rely on user ‘testing’ and feedback. They need to get products out of the door that are good enough for launch and hope that they haven’t missed any major flaw, and if they have, that it can be fixed later.

How many devices have you bought to have not been entirely fit for purpose, with buggy and laggy interfaces, features that are greyed out in menus or simply not even there? Have you contacted the manufacturer to complain or investigated on forums what might be the issue? You’ll probably find very quickly you’re not the only one with the problem and that it might be something that’s planned for a future version of the firmware.

The latest burning issue seems to be HDMI 2.1 and the availability of TVs that support it. It looks like we’re in a period in 2019 where some TVs don’t support it at all, some support a few of the features and a few support all of them. It can be quite difficult to find out exactly where your new purchase fits in. In the past, some TVs have had major HDMI updates through software but with 2.1, I would definitely check before buying if that’s important to you.

Updates can, however, extend the useful life of a product, up to a point. I’ve had numerous updates to my Nvidia Shield TV since I bought it in 2015, but with a new version on the horizon that is probably going to stop soon.

Updates can also bring downgrades, though features can be disabled. As an example, Nest camera users are no longer able to disable the status light on their camera, something that was very handy for making the camera more stealthy – although this can be easily solved with a piece of tape or a light dim.

With the massive swell in IoT devices over the last five years, the amount of devices that need upgrading has risen significantly. It really hit home to me when I discovered that my smart light bulbs were in need of updated firmware. I’m sure this is not the most uncommon situation but how long will it be until my toaster won’t work until I download the latest firmware patch?