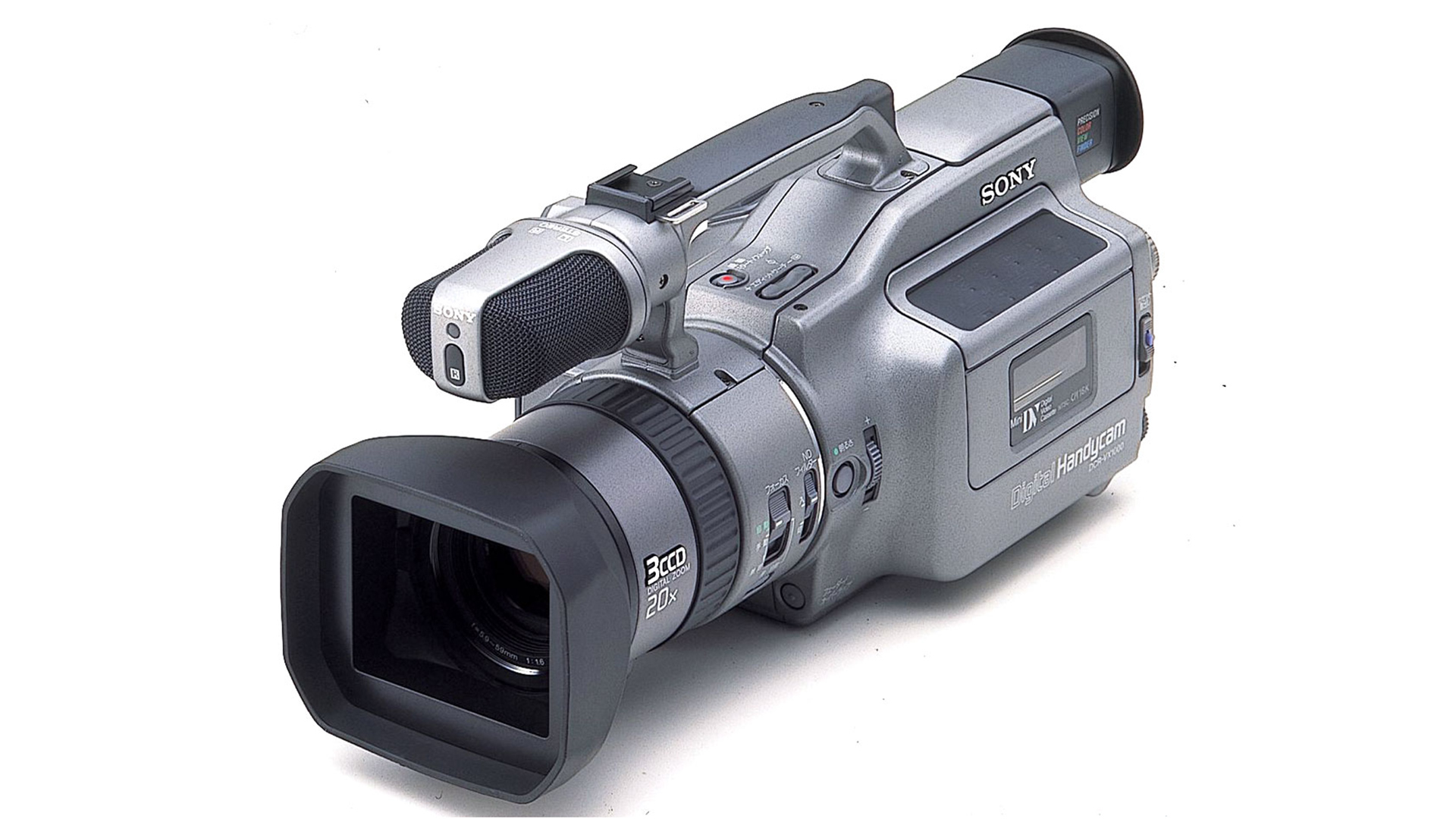 Some of the best ideas in video happen when you want to prove someone wrong. In fact it is sometimes often essential to progress, even in broadcast television.

There’s a misunderstanding in the broadcast world that expensive new technology usually meant for the film industry is not suitable for use on TV productions. I remember some years ago speaking to a representative from one of the major camera manufacturers and telling him that anamorphic lenses would soon be the next thing to cross over into TV work. He looked at me with that ‘are you serious’ expression and said that TV companies just couldn’t afford them. Look where we are now, high budget TV productions are no longer film’s poorer, less well-equipped cousin. Even productions with more modest budgets can often find a way.

This is not unusual, not just from the manufacturers themselves but also from some other individuals within the broadcasting organisations that hold the purse strings. What first might appear as expensive can usually be acquired through renting for a reasonable rate. With a DoP who’s persuasive, a director who wants the best and a production manager who is creative, ways can be found within the budget to afford the latest equipment.

Telling somebody they can’t have something because of cost or because it’s just not appropriate will actually hasten the adoption of new equipment rather than block it. It’s human nature. Everybody likes to prove somebody wrong.

There is also a history of consumer technology being adopted in professional situations if it saves money and suits the production. The BBC adopted Sony VX1000 DV cameras, a prosumer model, and, with some adaptations, made successful TV programmes with them. Whilst they weren’t meant for mainstream TV productions, it didn’t stop them being used very successfully. It didn’t stop there, however; its successors were also subjected to modification.

I worked on a three-part series for the BBC, covering the Deaf Olympics in Melbourne. Shot on Sony VX2000s and XDCAM, I edited the programmes in a small post production facility. When planning for how we were going to send the material back (it was to be transmitted the same week), I suggested that we could send everything back as a consolidated Avid Project, media and all. This was in the very early days of file transfers and the usual way of getting video back was via satellite. I knew this was expensive (having booked many transfers previously), so I suggested sending them back via FTP both to save money and to try out a new workflow. This idea was greeted with some trepidation.

BBC Post Production had not done this before. but they were going to be dealing with the online and tech review. Some mention was made of ‘it’ll never work’. As I was not unprepared for this reaction, I told them that I had been experimenting with this for some months and was confident I could make it work. I split all the files into .rar parts and also used parity files to cover any possible data loss. I showed them my tests so I could prove to them the viability of my plan. We then went ahead but made sure we had plans for backup satellite bookings, just in case.

I joined the rest of the team and we flew off to Melbourne and after shooting and editing the first programme, the time came to send it off.

The first issue: upload speeds. When researching this many weeks before we left, I found that the fastest most reliable speed (and cheapest!) I could get was going to be at the hotel we were staying in. After finishing the edit and consolidating the timeline, I transported the media and the project back to the hotel via my MP3 player — more repurposing of consumer technology.

The internet wasn't fast back then!

I set the project and media to upload and then went to out for dinner; the estimated upload time was about 9 hours. In those days, shooting in SD and with a 15-minute programme, this was to be expected.

The second issue: throttling. I awoke several hours later to find that it was still only 50% of the way through. The hotel had forgotten to tell me that they use most of the bandwidth to backup their data to an external server at about 1 am and it meant that I was severely behind. Fortunately, I had enough slack built-in to my schedule for just such an occasion and we had plenty of time before transmission back in the UK.

The upload bandwidth available at the hotel was an average of about 1Mb/s. We never needed the satellite in the end — good job too — and we never even made the backup bookings. In the grand scheme of things the amount of money saved was not significant, around £1800, though it was enough to pay for the camera hire, but, more importantly, it also proved the viability of sending programmes back this way.

A lot of times, technology is repurposed or modified to suit a given situation, sometimes to save money but often to allow new ways of working or a combination of the two. Changing a budget line, so that the money you were going to spend on equipment can now be spent on staffing, can make a huge difference. Suddenly a production team of four becomes six. It can give opportunities to people who will continue to grow in experience and confidence, and more feet on the ground or eyes in the viewfinder can expand the creative possibilities.