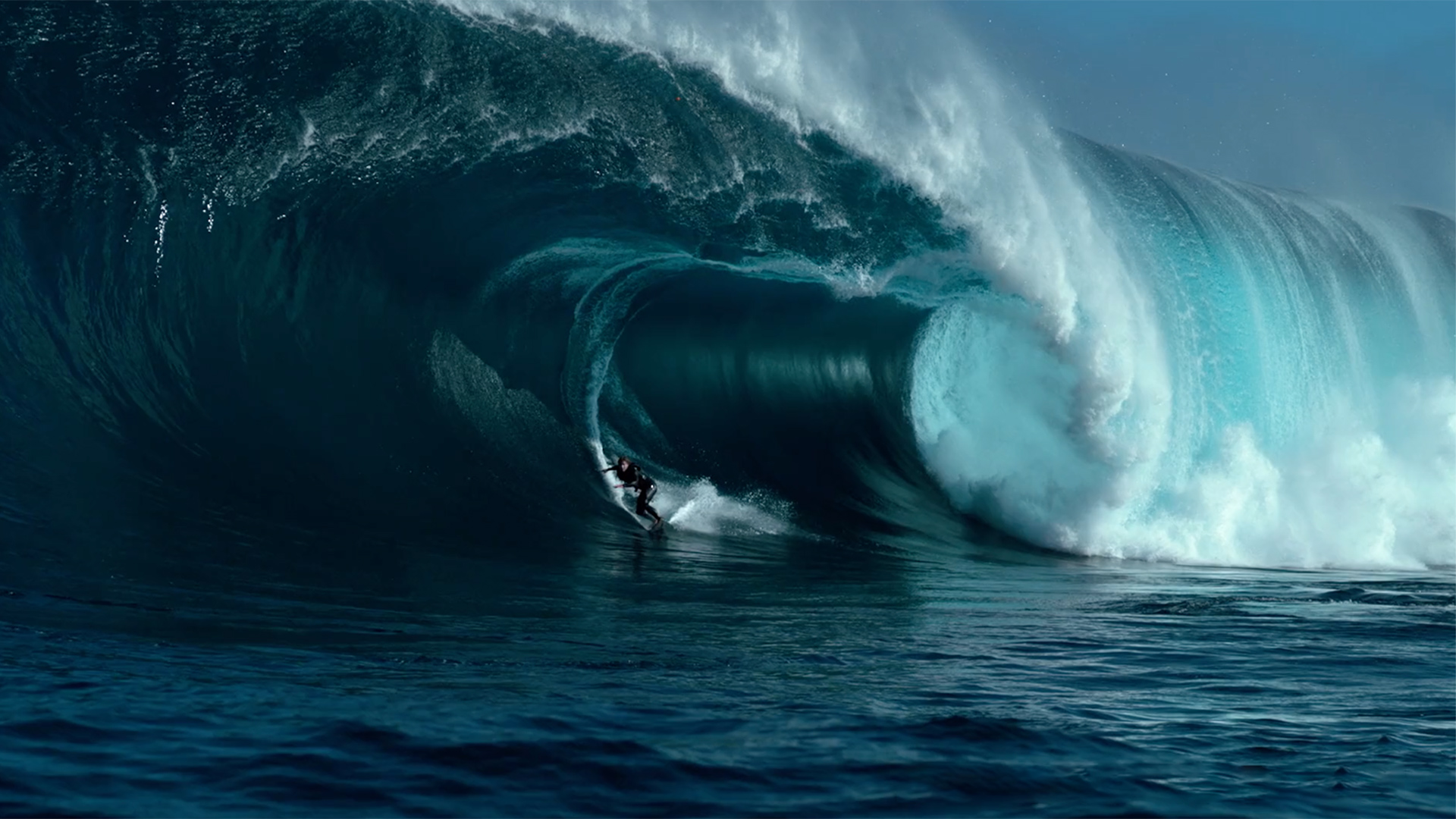 Replay: Whether you're a couch potato or an active lifestyler, I think we can all agree that surfing is cool. And it doesn't get much cooler looking than this.

Surfing is awesome. There's something about the fact that at it's heart surfing is literally the idea of using the energy of a wave to simply stand on a board and have fun. It sounds so basic, and yet it is incredibly difficult to do well. It takes years to be able to ride the waves like the athletes in the video below. But something that is underappreciated is the risks and difficulty of getting such footage in the first place.

When it comes to big waves, even moderately large ones, on a surf break that has been created by anything other than sand, wipeouts (falling off) are not just undesirable, but can be downright dangerous. The force of the water potentially slamming the surfer against the seabed, against rocks and other sharp objects. And that water can hold a person down for some considerably lung busting times when the conditions are right.

And yet, while most surfers want to avoid such situations at all costs, the people who take footage like this are often right in the firing line, floating in the water ready to catch the athletes as they pass by, taking the hit full on. True, on the very largest of waves, the beach is the best place to be, but whenever they can, such cinematographers will prefer to get things up close.

The footage below was taken during 2016 by adventure cinematographer Chris Bryan, and he was using a serious bit of kit to achieve it. A Phantom Flex 4K equipped with Arri primes to be precise. The results are amazing to behold. But never forget the risks and effort that he went through to get it.