What's the difference between good and 'bad' softness in lenses? 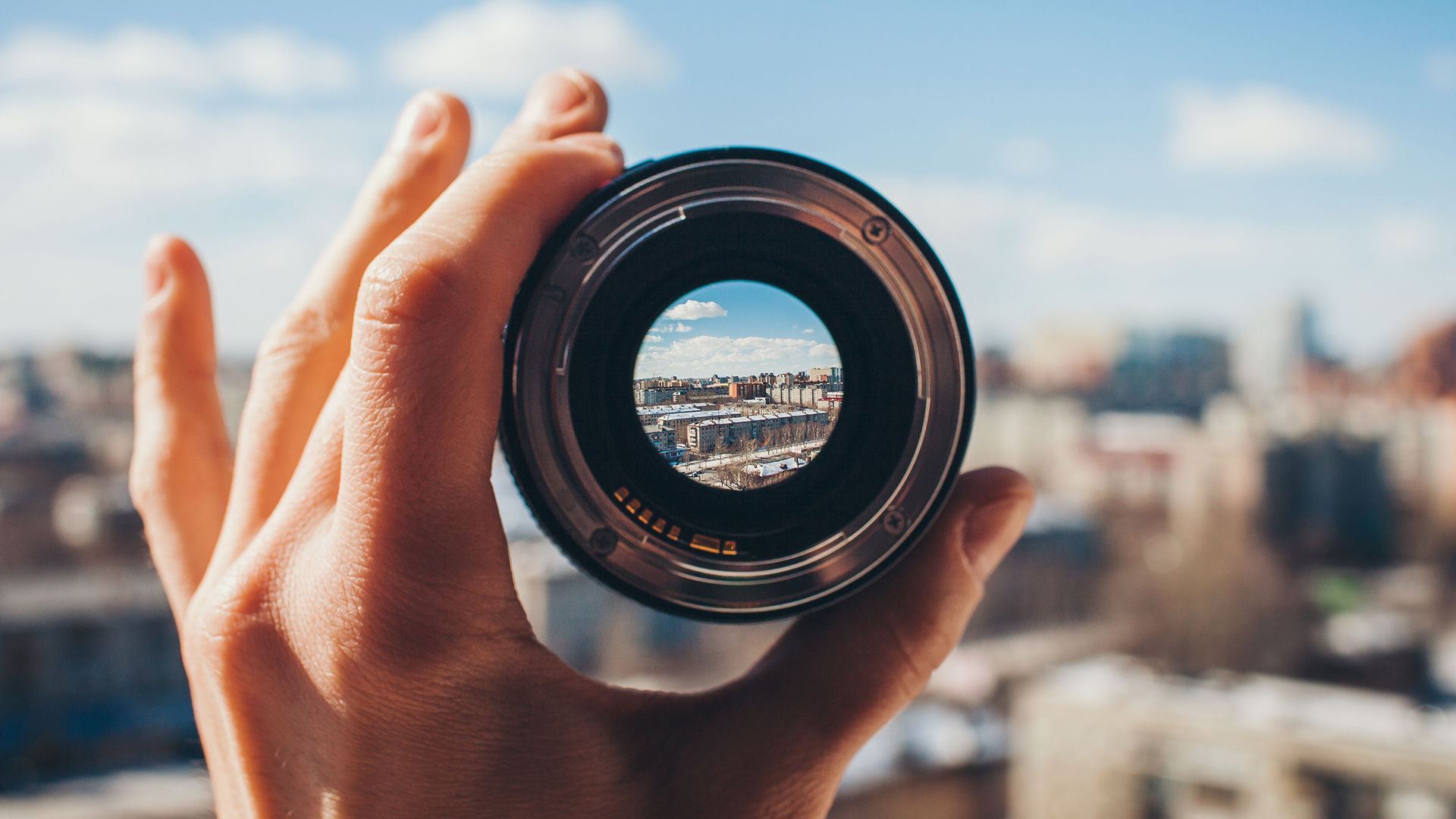 A few days ago, someone mistook pictures produced by a set of extremely cheap old stills photography lenses for pictures produced by very expensive cinema lenses based on their “gentle softness” and the colour of their flares. Inevitably, I am sworn to secrecy as to the person involved, but the fact that someone wants it kept secret tells us something meaningful about the way lenses are discussed and considered. 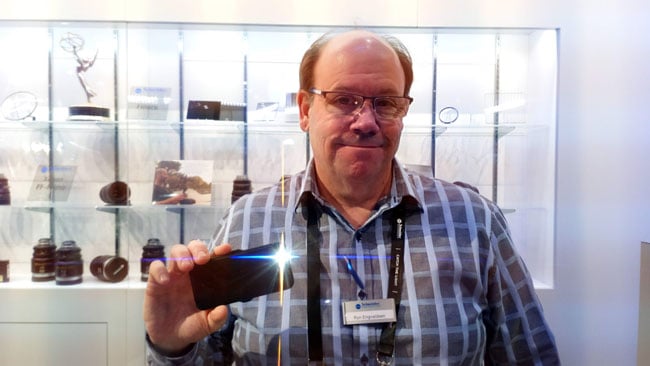 Schneider's tru-streak range gleefully adds features historic lens designers would have been at pains to avoid. Shot on a tiny-sensor cellphone, hence the broken streaks

Of course, other people have criticised the same lenses as being “mushy” as opposed to “soft”, but those people knew what they were. And, wide open, they are indeed soft in the corners, although that’s hardly a unique characteristic. So. Is there actually a definable, technical difference between terms like “soft” and “mushy” as they’re applied to lenses?

After all, “soft” isn’t always bad. There are filters with the word “soft” in their names and almost everyone would agree that most diffusion or mist filters cause some degree of softening. Softness contributes to the nice rendering of skin, although, to be brutally frank, it can only really do that by removing the resolution that reveals unflattering details, something that isn’t really encapsulated in the word “tone”. “Skin tone” isn’t a particularly well-defined term in any sense and neither is ideal skin tone rendering, but they’re are often treated as the holy grail of photography.

ENG lenses like this one are marvels of optics, but often exhibit bad softness (which is markedly different from good softness, of course)

Among the many lenses described as having “forgiving sharpness”, which is a euphemism if ever there was one, are some widely-respected and classic designs, but specific discussion of those treads on very dangerous ground. More modern lenses were essentially developed to improve performance, notwithstanding recent re-releases of lenses based on historic designs. Of course, anyone pointing out that there’s a very short distance between “soft” and “mushy” in the context of lens sets which cost as much as a house risks being looked at as if they’ve just set fire to someone’s beloved grandmother, but it’s true.

More modern ENG lens designs, such as this one from Fujinon, pay serious attention to sharpness in order to satisfy modern cameras

Much as we can contrast soft and mushy, we could contrast “harsh” and “punchy” which are also two contrary terms for more or less the same thing. In the same way, rectilinearity (that is, a lack of barrel or pincushion distortion) is apparently good, except when we want the distortion of a fisheye lens on looming architecture, or even just the more subtle roundness of less well-corrected lens design. Lens (and particularly, filter) manufacturers seem to agree that it’s a matter of opinion since most of them manufacture bits of carefully-designed glass which seek to increase or decrease almost any named characteristic of a picture. 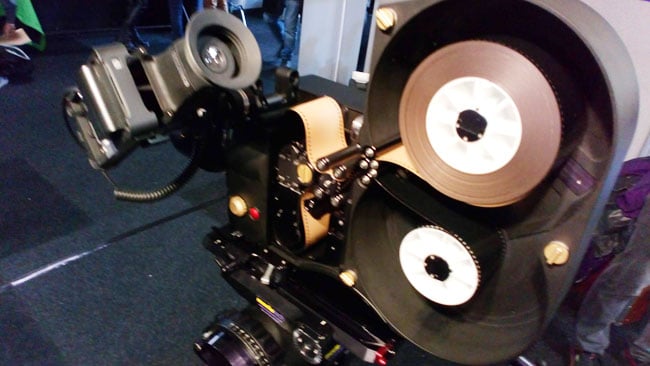 Let's use 65mm, for lots of resolution. Then let's use gently-sharp lenses

That does imply a few things which are less a matter of opinion. Consistency, for instance, is key: it would be less than ideal to have one anamorphic lens in a set produce those popular flares, just as it would be less ideal to have one lens in a set produce noticeably more corner softness than others. Even if the lenses are all perfectly matched, we still need to be careful about things such as haze, which invariably looks denser on longer lenses than it does on shorter ones, simply because the more we zoom in on a more distant object, the more of the haze we’re looking through.

But even then, anyone who’s seen the fantastic Ex Machina might have noticed that certain aspects of the photography didn’t even follow those rules, and Rob Hardy was nominated for the BSC’s award for that. 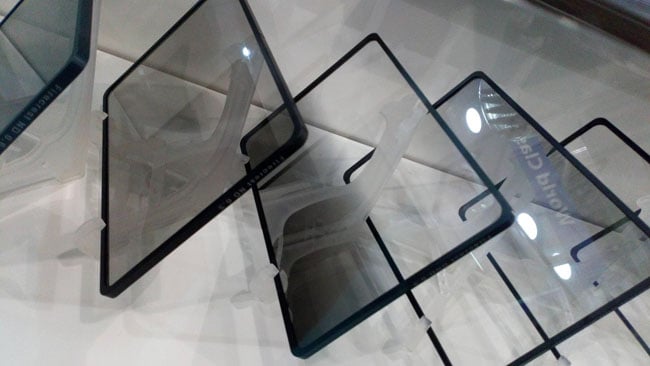 So let’s not get too picky about this. Sure, there are things to pay attention to, but we need to ensure we’re not just stocking the emperor’s wardrobe with set after set of new clothes.