Low budget filmmaking – where should you spend the money? 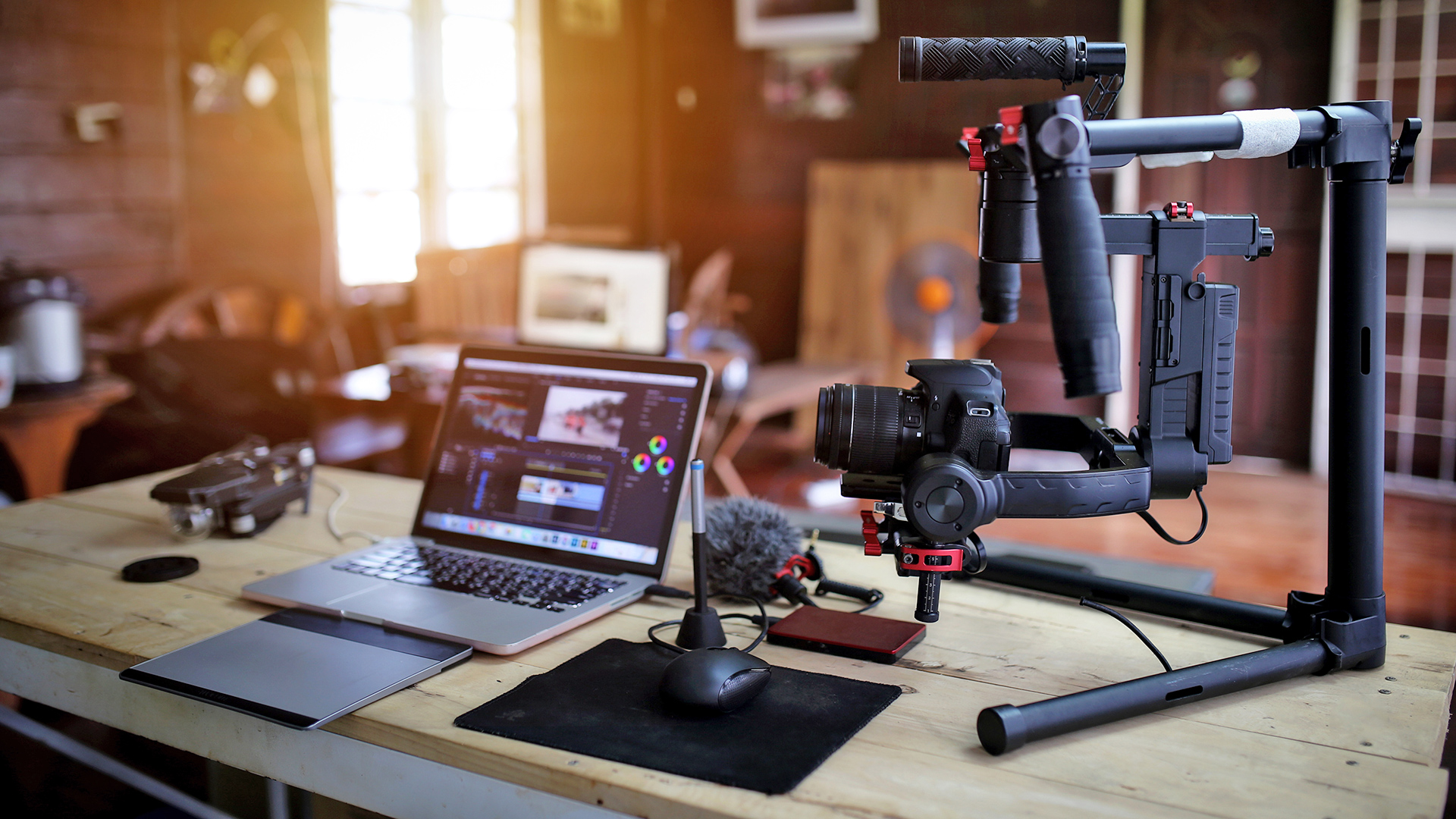 Where you focus your energy when you have a low budget will make or break your production. Luckily Roland Denning is on hand with this advice.

Movie making has never been so cheap. In the days of photochemical film, just the costs of stock and processing meant independent filmmaking was a preserve of the rich. There was a vast gulf between the quality amateur and professional equipment could achieve whereas today a domestic camera, even a phone, can produce an image which can be shown without shame on a cinema screen. Strangely, since costs plummeted, there hasn’t a corresponding flourishing of great independent movies. Perhaps we shouldn’t be that surprised; making great films is about talent and ideas, not equipment.

But if you are an independent filmmaker with a minuscule budget, how should you spend it?

Really, we should go back a step here, because the biggest flaw is most low-budget, independent films, whether they are drama or docs, is the story. That’s a whole other discussion, but it is safe to say that the key to ultra-low budget success is having an idea that, by its very nature, can be made with the minimum of resources. A classic, perhaps extreme, example of such resourcefulness was The Blair Witch Project (1999) a horror film based around fragments of (supposed) amateur recovered footage, a lot of it in near darkness. This $60k film went on to gross $250m.

On RedShark there is, not surprisingly, an emphasis on the camera technology, but a huge element in the look of a film is Production Design. Set building, studios and prop hire don’t come cheap, but your perfect set may exist somewhere already. If your budget is really low, work as hard as you can to find the perfect location. No one will praise the location finder as they might praise the cinematographer, but that location may be the key to making that scene work. Robert Rodriguez made his famous 1992 western El Mariachi for $7k by finding the right locations in the Mexican desert (it went on to gross over $2m). Perhaps the lesson here for no-budget filmmaking is that if you live in Birmingham rather than the Texas/Mexico border, don’t try to make a Western.

Sound is often the last thing people worry about on a shoot but the first thing they notice afterwards when it’s not right. Increasingly, many of us have to go out without a sound recordist. If it’s just an interview, a lavalier mic will do the job. Eight times out of ten it will be ok, but there will be a time when it isn’t and, as I said, previously, the end result will probably not be bad sound (you’ll dispense with those takes) but a missing part of the story.

Anything more complicated than an interview, you really need a sound recordist.

It should go without saying that lighting is crucial, but it doesn’t have to be expensive. Although tungsten-halogen (quartz-iodine) lights like redheads and blondes are unfashionable, draw a lot of power and generate heat, they are cheap to hire or buy, give good colour rendition, and give out a lot of light. If you are on a zero budget and ingenious, you can improvise with industrial lighting units and practicals – but these can be a false economy. Lights designed for film are fast to rig and easy to control compared to industrial or domestic units, and you might have problems with colour balance. Or perhaps we should go back to the Rodriquez example – find the right location and you might not need any lights at all.

If there is a weakness in your film idea, renting in an Alexa and a set of Cooke primes is not going to save it. Every pro camera today is capable of great results, some just make getting great results a little easier. The most important thing is that the person operating the camera is at ease and confident with it. And it should not be a question of the ‘best’ camera but the most appropriate: a full frame DSLR might be great for one project but be disastrous for another where a camcorder might actually be much more viable.

Despite what manufacturers want you to believe, the choice of camera and the brand of lenses is not going to determine the look of your film. Yes, sensors and lenses do have different looks, but that is just the icing on the cake once everything else is right.

Editing is one of those jobs you can’t judge by the end result; you don’t know whether the editor shaped an incoherent mess of footage into something acceptable or whether the project was so well conceived everything just fell into place. But working with a good editor is like seeing your footage with new eyes, and its one area you just can’t compromise.

Just because your NLE can grade, sound mix, and do graphics and effects doesn’t mean you are a colourist, a dubbing mixer, a graphic designer or a special effects expert. If you have never worked with, say, a great colourist you might not understand just how crucial and skilled that job is – particularly now the trend is to shoot log or RAW.

One of the few downsides of cheap and efficient NLE programmes is that because you can work fast, you have to. Some projects, by their very nature, take a long time to get right. You may need to step back from your film, take a break, then look at it afresh.

Post-production takes time and, unless your editor is working for free, that means money.

Is it ever viable to expect crews to work for no money? That’s the question I will address in the next and final part of this series.