65" is now the most popular TV size, and it's only going to get bigger 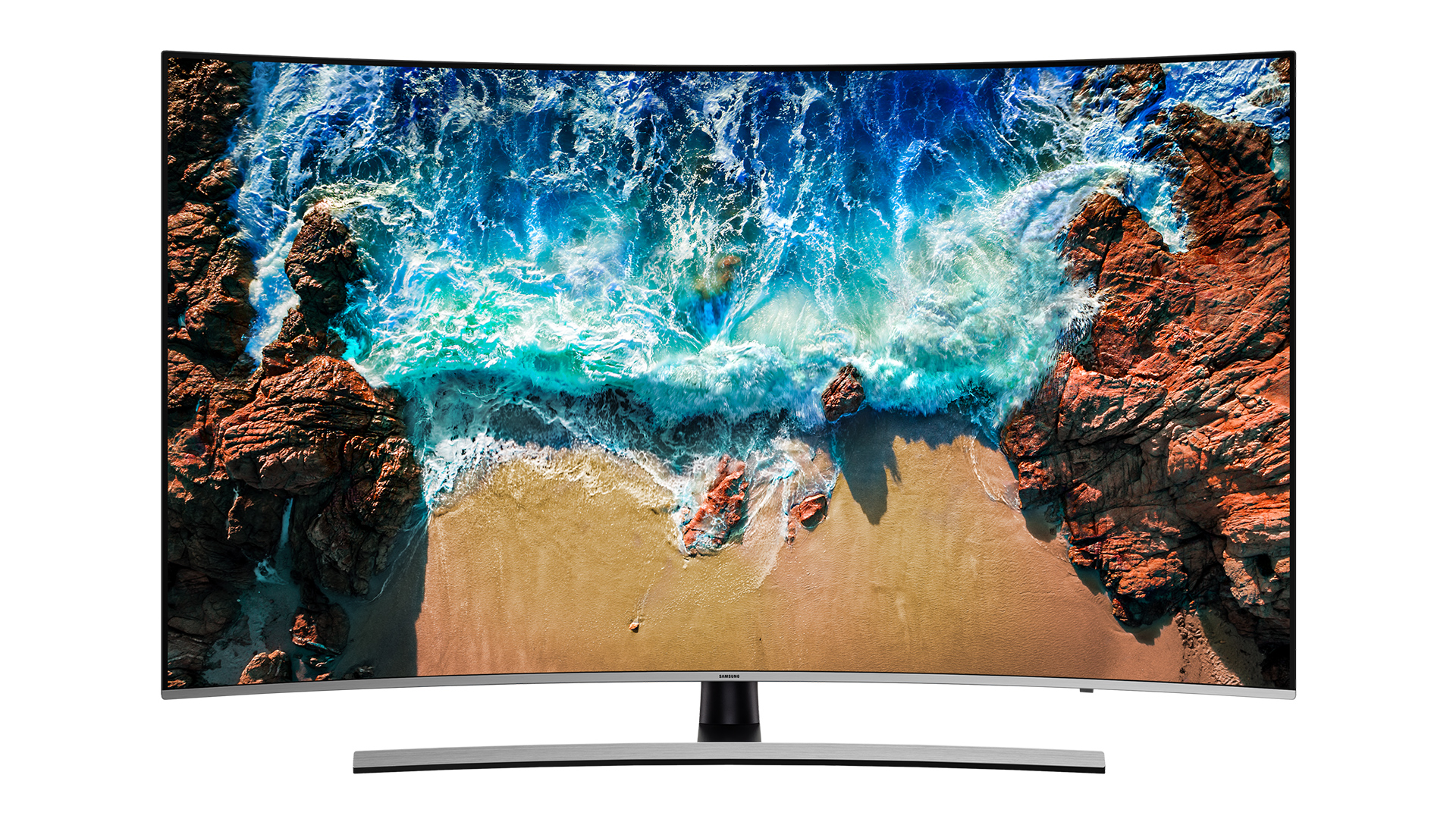 So, it seems that 65" is the most popular sized of TV screen in the US right now. Before that - and until quite recently - it was 55"

You can read here in this report by TrendForce about the detailed reasons for this, but, essentially it's price.

And that shouldn't really surprise anyone: why would you choose a smaller screen when you can buy a bigger one for the same price?

But it's instructive to note that what isn't going on here is a craving for better picture quality. In fact for many people, the move to a bigger screen size is going to result in worse pictures.

Sounds perverse, doesn't it? But it's true in at least one very important sense: bigger screens need higher resolution to look the same quality at the same viewing distance.

So, for example, if you're watching 1080p on a screen that looks right at your normal viewing distance, then it will look rather less good on a much bigger screen. I don't have a massive screen at home but a relative of mine moved from a 45" screen to a 75" display, and the first, overwhelming impression was how bad 1080p looked.

It's important to say that the source of the video matters here. Blu Ray still looked OK, if noticeably soft. Digital TV (delivered in the UK over-the-air) looked, well, pretty awful, with all the usual compression artifacts visible that you'd normally see if you zoomed into a JPEG image too far.

But when we switched to a 4K source, the picture was very significantly better. You'd have to get very close to see artifacts and the overall impression was that the images were sharp and vibrant.

At this point, most people would say "that's not going to happen".

But it will. You know that wall in your living room? I'm going to guess that it's more than 120" diagonally. And when we get easily installable, affordable 120" screens, you'll probably buy one.

Just like the majority of TV-buying Americans are going for 65" right now: a size that would have been either unimaginably expensive a few years ago, or just unimaginable.

And what happens when your screen grows to 120"?

So, for this reason (one of many, if you were to ask) I would say that 8K in the living room is inevitable.

What exactly is Run & Gun?

How can cinematographers keep control of the look of their films?

Replay: Can DOPs maintain control over the final look of the films that they work on in a world where so much emphasis is placed on shooting for the...

What exactly is Run & Gun?

How can cinematographers keep control of the look of...