What's the smallest viable crew for your production? 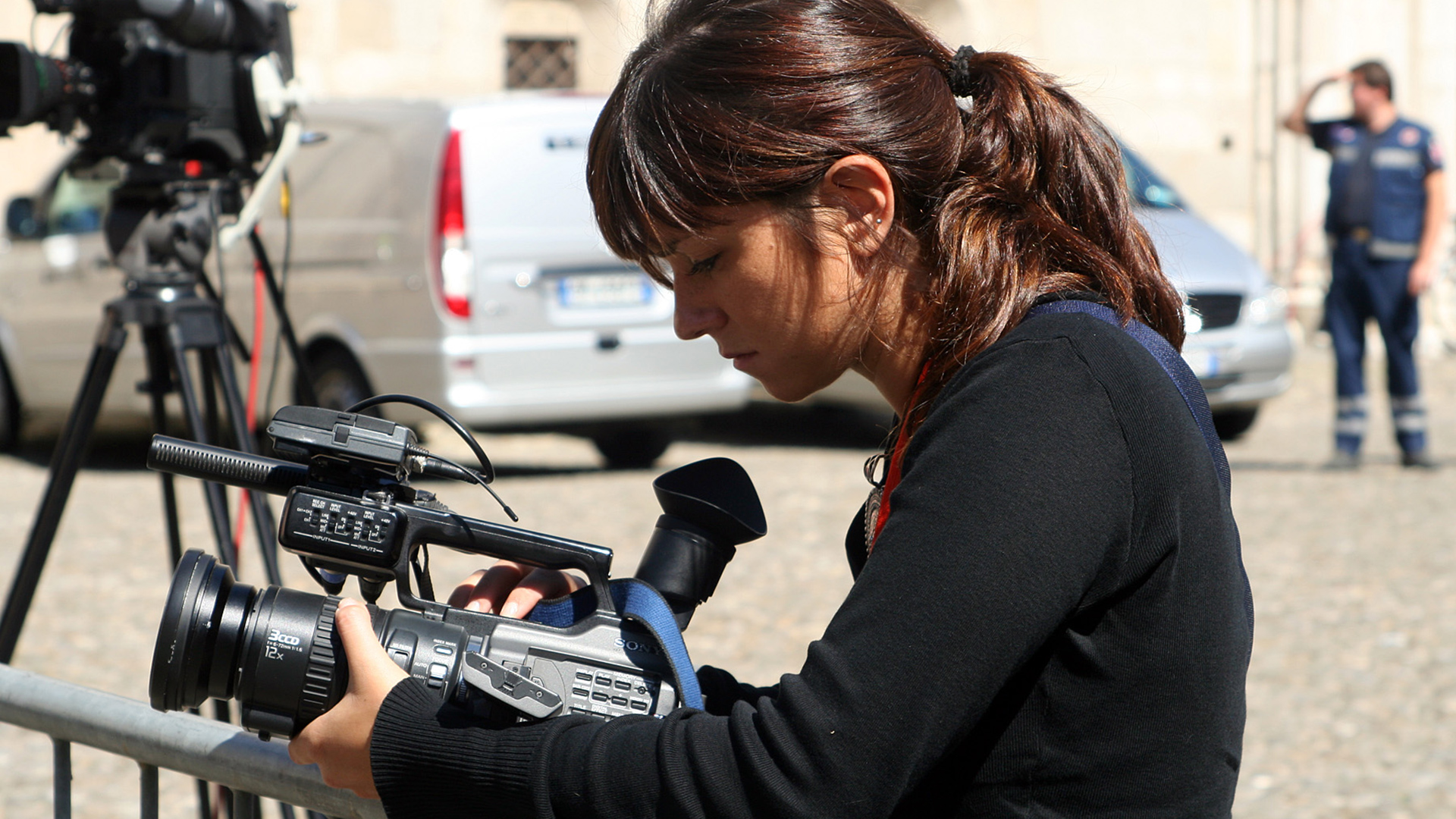 The pressure is on for crews to be as small as possible when budgets are tight. Or when producers are greedy. But when is cutting down on the crew a false economy?

The audience never sees what they are missing

The pressure is on for crews to be as small as possible when budgets are tight. It’s an ongoing struggle between producers who want to do things cheaper and filmmakers who want to raise standards – and if you are your own producer, that might be a battle within yourself (do I employ an assistant or keep the money?). Yes, you can do things cheap and get away with it but the danger is this establishes a precedent and, sooner or later, the cracks will show.  Is cutting down on the crew a false economy?

Back in the day, technology demanded a minimum number of just to be able to record pictures and sound. Film needed someone to load magazines and mark the takes. Sound, unless it was for news, was always recorded separately, lights were big and drew a lot of power, so a crew of four plus director was the basic minimum, even for a low-budget TV documentary.

Let’s be clear, the ability to work with the minimum of crew can be wonderful. From war zones to intimate conversations with a sensitive subjects, sometimes a crew of one can be the only way to go.  And with modern equipment it is entirely possible.  But because you can, doesn’t mean you should.

When you cut corners, the failings might not be obvious. And here’s the thing: working without a sound recordist, for instance, does not mean your sound will be bad (you’ll exclude the duff takes), but it might mean your film itself is compromised because you didn’t get the shots you needed.

And here is a general point that relates to my earlier discussion on showreels - the finished film never includes the things that go wrong; you judge a camera by the beautiful pictures it did produce, but you don’t see that shots the filmmaker couldn’t make because the battery failed or the lens you wanted didn’t fit the camera or the ergonomics meant you couldn’t physically get the camera where you wanted it or where it just couldn’t cope with the contrast.  You only ever see what the camera does do well, you never see the shots it couldn’t make.

Sometimes doing things on the cheap means doing things in a rush. Again, the end result might not look rushed, it might just, well, not look very good.

Perhaps the light changed dramatically so half the shots didn’t match, there was no time to reshoot and you had to use the takes that weren’t so good.  You might lose a key part of an interview because of interference on the sound or a loss of focus when the subject moved. You throw those shots away so the overall technical quality of the film is perfectly acceptable, but something is missing from the story you are telling.

Alternatively, if you are working with a minimum crew you night just do things differently: you avoid a complicated follow shot because you don’t have a focus puller (or your autofocus is not up to it), you’d love to have a back light streaming through that window but you don’t have an electrician who can go outside and rig it, you want too move your camera further away but you’re relying on your camera mic for sound so you stay close. Most crucially of all, you don’t have the time to shoot it as you want.

No forgiveness for a tight schedule

It is a sad fact of life that those with the most prestige can demand the most resources. A high status DoP might have half a day to light a shot and all the crew needed whereas mere mortals like yourself get half an hour. And, of course, the famous DoP will get a fabulous end result that will enhance their reputation, but if you demand more time you might get a reputation for being slow.

The audience will not make allowances for a tight schedule or a low budget; they may notice the set looks a bit cheap, but if the compromises mean you don’t have the right shots to tell the story or get the best performances,  they will just blame the writer, director or the actors. They will forgive some noisy shadows or blown highlights (with luck they won’t even notice them), but they won’t forgive you if the story doesn’t quite make sense or they don’t believe the performances. And it may indeed be true that if you had had a little more time, it wouldn’t have turned out that way, but that’s not a tale anyone wants to hear.

In the next part I shall look at the question of if you are stuck with a tiny budget, where you should spend it.