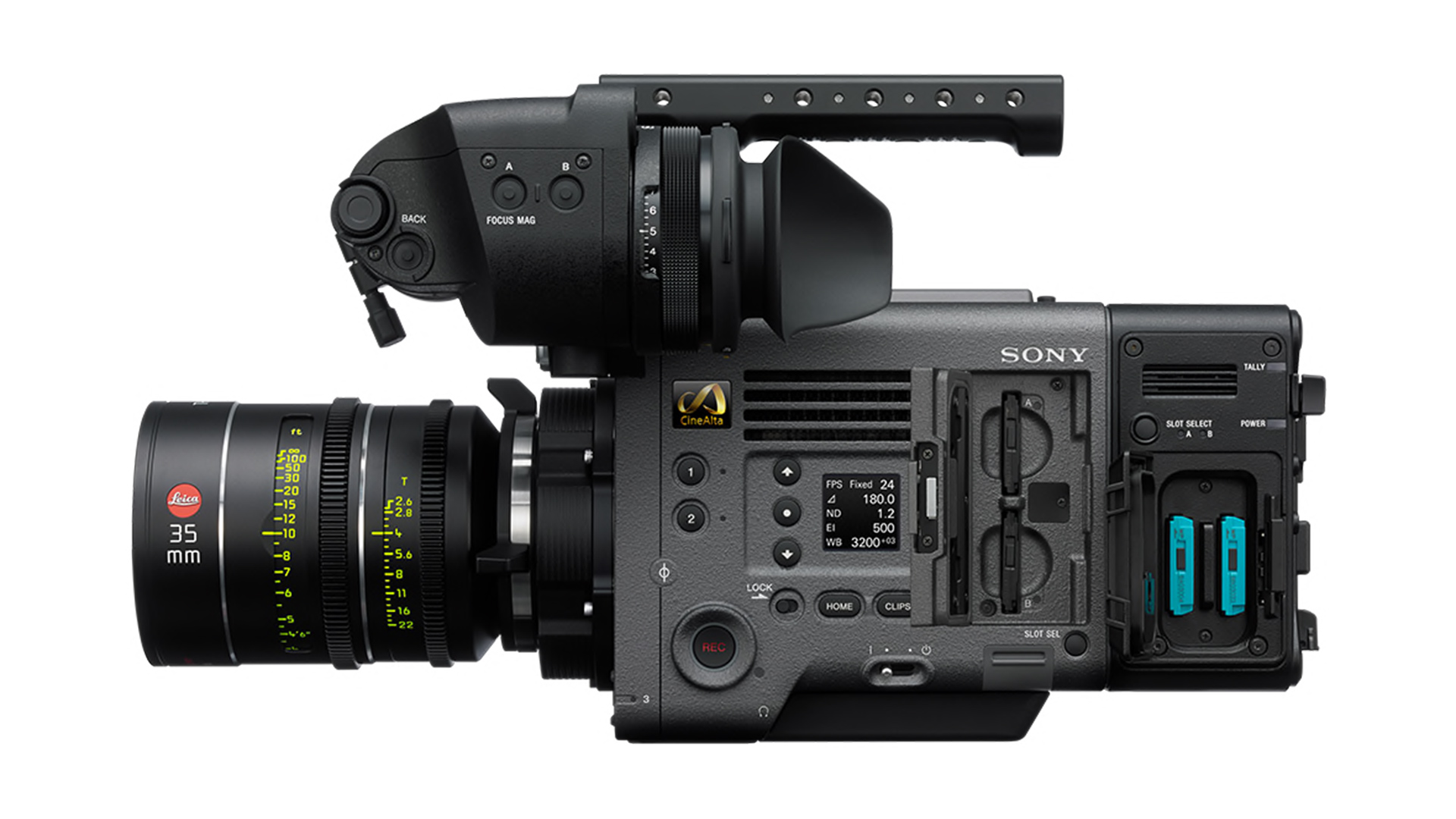 This might be the strangest title yet for a RedShark piece, but the point is an important one: a sensor is only part of the story.

From time to time you see a rumor that says "this camera has the same sensor as that camera", and they're often in completely different classes of device. One might be a pricey cinema camera and the other a mirrorless still-shooting device.

Exactly this has just happened in a comment thread in RedShark. It's all good stuff. But how much attention should we pay to it?

Well, first of all, every warning about rumors should apply. There's quite a lot of false information out there and facts can spread around the world as quickly as falsehoods these days. You always have to check your sources with rumors and that's not always easy. It's also quite rare for manufacturers to deliberately release information at this level. The fact is that there is only a handful of sensor manufacturers in the world, and if you didn't know that, you might be surprised to discover who uses whose sensors. Sony is probably the most important global sensor manufacturer today, arguably with around 50% of the market overall and 70% of the smartphone market.

But even for Sony, it's expensive to design and finesse a sensor. So it wouldn't be surprising if you were to find the same "bare metal" sensor being used across a range of devices.

But there's something that's much more important than one manufacturer choosing a sensor from the same parts bin as another.

It's the fact that even if twelve cameras used exactly the same silicon sensor, they would probably look different, to a greater or lesser degree.

I completely understand why many of you will find this surprising. I have to admit that before I learned about how cameras are made - and how the software inside them works - I would have assumed that similar sensors meant similar pictures.

There are aspects of sensors that have a significant result on the images. The absolute number of pixels, for example, and the size of those pixels. There's also the matter of color filtering. The majority of modern sensors have a color filter in a "Bayer" pattern. Even if the pattern is consistent between identical sensors, the strength and character of the color dyes might differ. This can affect a wide range of characteristics.

But even these factors are merely the backdrop to a vast tableau of characteristics that may be available to an entire camera system using a sensor.

If that sounds surprising, the answer is simple: it's computer processing,

We'll look at that in a minute, but first, it's worth remembering that sensors aren't digital devices, strictly. Light isn't digital and nor is the output from a pixel on a sensor. The electrical output from a camera's sensor has to go to an analogue to digital converter. There's already room here for variation. Different converters will have different outputs depending on their specifications and setup.

Then, you get into the layer of software where you have to "normalize" the sensor; essentially correcting for variations and irregularities. And all of these primary functions can be affected by the nature of the processing itself: bit depth, mathematical precision - and the algorithms themselves.

These algorithms are highly proprietary to the camera companies that use them. They alone would be reason enough for cameras using the same sensor to look different.

What about that rumor? The one that said that Sony uses the same sensor in the Venice and the A9 cameras. I have to admit that it sounds implausible, because these cameras could not be more different. It's one thing to use small components from the same parts bin: it's quite another to share the most important part of a camera's imaging system.

We wanted to get to the bottom of this. So we asked Sony for its comments on the rumor.

“Sensors on the A9 and VENICE are not the same, and each sensor has been developed specifically for each product. They can’t be compared because the two products have been developed with very different customer requirements in mind. The full technical specifications of each product mean the sensor size is just one variable in a complex combination of electronics and kit. We can’t comment on our development and deployment strategy for image sensors.”