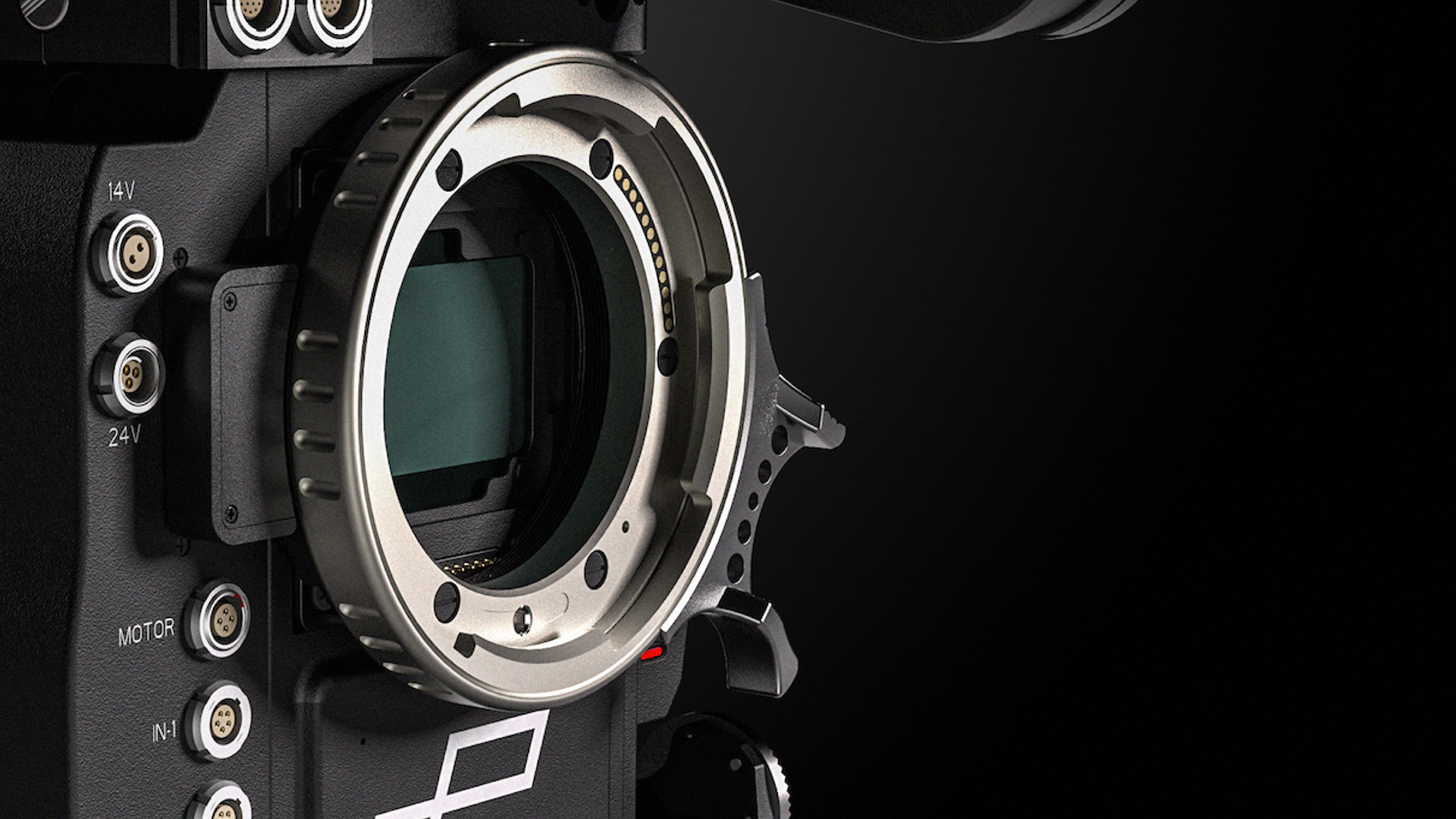 Replay: All the technology in the world is no good unless it makes our lives better. So why is modern production workflow a bit of a Wild West?

A film set is a very well-organised place. Stop laughing, you at the back – the fundamental structure of a crew, especially of a camera department, has been reasonably stable since before the middle of the twentieth century. So why does almost every film production in 2019 suffer what’s often been described as a snowflake workflow? 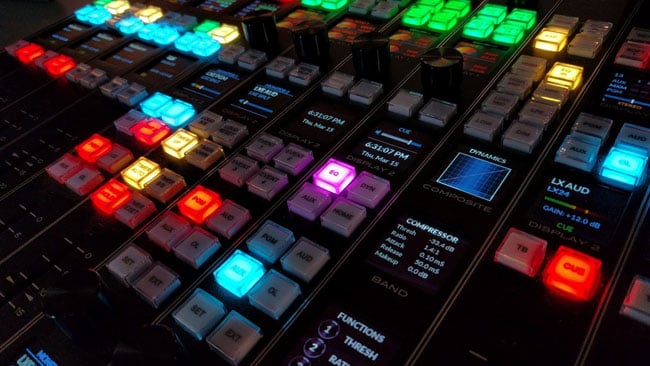 Which one's the any key?

The situation I'm describing here goes some way beyond the set, from production to editorial and even to release, and it’s grown over the life of film production. Back in – say – 1965, things had been reasonably stable for over a decade and would remain reasonably stable for over a decade more. You shot negative. The negative was processed. Rushes were viewed, and a cutting copy was made.

The cutting copy was edited by physically cutting it, the negative was match cut to that cutting copy, and the release prints were made via the process of colour timing, interpositive, and internegative. Effectively every big-screen production did this. Quite a lot of small-screen productions did it too, less the release prints, back in the days when TV shows were finished effectively as short films and broadcast directly from telecine. Yes, people would get clever with lenses, stocks, filters and even occasionally clever processing, but things were fairly invariant.

But technology now offers us a lot more than it did, and things have become a lot more complicated. Classically, a film camera was barely even an electrical device. The only person who knew a shot was in focus and properly framed was the camera operator. Add a video tap, and suddenly there needs to be a monitor, a mains cable for the monitor, a signal cable, a stand and everyone on set has an opinion. Add a high-quality video output using one of several lookup tables to process the image, define those lookup tables, deal with calibration issues, provide on-set grading, and that’s a huge amount of complexity just to deal with monitoring.

That’s without considering offload, backup, codec handling, proxy generation and postproduction colour control, timecode and interaction with the sound department, the new capabilities of lighting with full colour mixing and wired or wireless remote control, radio remote focus and viewfinding, specialist grip equipment, and we haven’t even started talking about HDR yet. 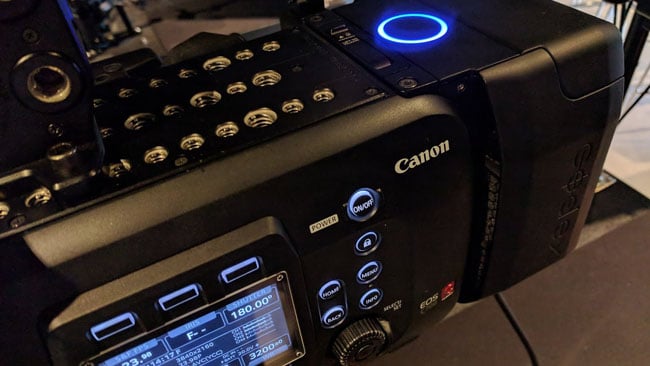 So it’s perhaps no surprise that every production seems to do things slightly different. OK, there’s a core of standardisation here. Not to lavish attention on any particular manufacturer, but we can describe a very typical light-to-light workflow. A lot of shows shoot ArriRaw on some sort of Alexa viewing via a LUT created in Resolve on something like a Sony PVM-A170, perform offload and backup with Silverstack on a Macbook, edit ProRes proxies in Media Composer, do long-term archiving to LTO and grade the results in Resolve using a Barco DP2K, create the release files on something from DVS then exhibit it in a cinema using that same projector again.

Yes, there’s a lot of variability in all of the parts of that process that rely on information technology; there’s likely to be a big, scary centralised storage system at the postproduction house which might be more or less anything, but it’s fairly normal for IT to provide a variety of routes to the same result; that’s sort of the point, and that’s fine.

But for every piece of equipment listed there, there are at least a few alternatives, all of which work in a slightly different way, and some productions make wholesale changes to the example process we described above, particularly in the way that on-set grading and proxy delivery are done, or alternatively not done. If we consider just the camera department, this is why digital technology – which was supposed to save money – has often caused the camera department to grow by one reasonably expensive person and all that person’s equipment. It’s why cameras themselves now look like a construction of Star Trek’s Borg, a conglomeration boxes with cables connecting them together, to say nothing of the humming control centre that lurks in the DIT tent.

The new capabilities are great, but the complexity, and particularly the variability, is not. We are, after all, doing very nearly the same thing time and again. Such changeability creates more expense, more opportunity for error, and an almost per-show need for everyone on the production to retrain on the exact procedure we’re using this week.

Could things be regularised, even standardised? Panavision seems to think so; the company talked about a “camera-to-finish ecosystem” at Cine Gear this year (2019 at time of original publication). It’s not that hard to dream up a system that could do great things if a production is willing to base its entire workflow on one concept; usually it’s not. But of course all this can be standardised. It’s just technology, and the fact that the current situation works at all is testament to a lot of people following a lot of rules when developing that technology. 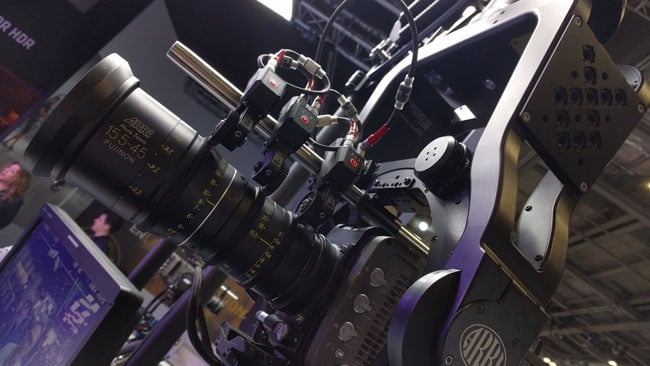 There's a camera in there somewhere

But the biggest problem is quite simply commercial inertia. Some of the nastiest complexities in modern moving-image tech involve codecs, colourspaces and brightness encoding which are a huge cause of incompatibility, wasted time and hideous expenses in problem-solving. It’s not even that clear that we really need that many choices, technically. There are a lot of options even for codecs, but all of them, from ProRes, to the various H.264 derivatives and the alarmingly growing number of proprietary raw formats, are capable of satisfying high-end feature films. The need for so many incompatible options is motivated more commercially than it is technologically. 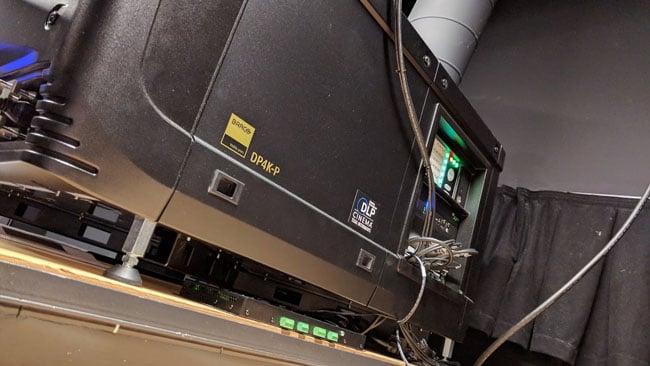 Hopefully, this situation will calm down. In the very earliest years of the twentieth century, there were a lot more film gauges than we use now; they petered out. Perhaps certain pieces of filmmaking tech, and certain approaches to using them, will likewise fall away as things mature. But we’ve been at least moving toward digital film and TV production for twenty years, now, and to put it mildly, the trend is not toward simplification.