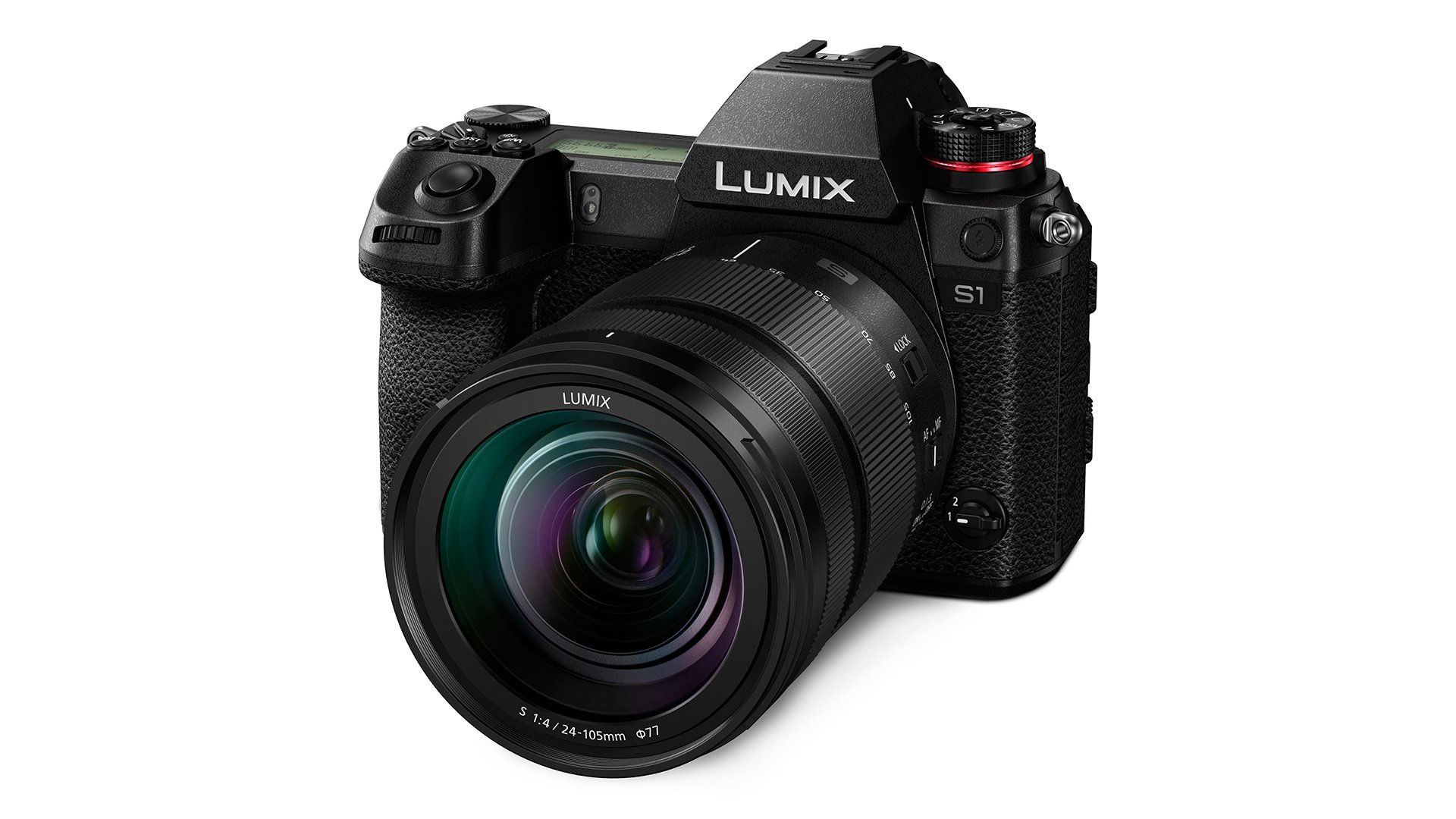 The Panasonic S1H has grabbed all the attention in the last few days, but it should not be forgotten that the S1 is also receiving a major upgrade via firmware. Richard Payne takes a look at what it has to offer.

Disclaimer: Richard Payne works for Holdan, the UK distributor for Panasonic, but we are publishing his thoughts below due to the interest in the new S1 firmware.

With all the excitement about of the announcement of the Panasonic Lumix S1H at CineGear it would be understandable to overlook the FSU2 firmware upgrade for the existing Lumix S1 camera.

It’s no secret that I’m a huge fan of the Lumix GH5 and a groupie of the GH5S - they’re fantastic for video, but somehow, I always ended up back with my trusty super 35 DSLR for stills.

Perhaps it’s the glass, perhaps the bigger sensor, I still can’t decide why I prefer larger sensor stills. Then a few months ago I went to Barcelona for the launch of the S1 and S1R full frame cameras.

What was immediately obvious was even the in-camera JPEGs look like RAW processed in Lightroom. No need to peg back the highlights to reveal the cloud detail, no need to correct the skin tones. I had been initiated into the new world of Panasonic Full Frame, where F4 gives shallow DOF and 24mm is a wide angle. Where the EVF is the best in the entire industry. It will be very hard to go back.

Now with the announcement of the FSU2 upgrade to the S1, you will get the full V-Log range, which allows 14+ stops of dynamic range to be recorded internally. That same eye-popping range I was seeing in the stills is now available in full motion video.

In fairness anyone who had tried the 10bit 4:2:0 HDR HEVC mode which was available before the upgrade could see most of this range, but I know lots of shooters were waiting for the 4:2:2 and MOV wrapper.

The FSU2 will be provided free of charge to anyone who bought the camera from its release in February until the end of September this year, and after that it costs £179.

Now Sigma’s Canon EF adaptor is available, the list of lenses you can use on L Mount has grown exponentially, but I’m continually amazed at how flexible the original Lumix 24-105 F4 Lens is. With constant F4, mappable focus travel, and extra stabilisation, it might well be the only lens I need.

The newly announced S1H does sound very exciting, in the same way that the Alexa Mini LF sets the pulse racing, and I can’t wait to get my hands on one, but the existing S1 with the FSU2 and a 24-105 lens could be all the camera I actually need.