New technology is great. Don't be so quick to dismiss it 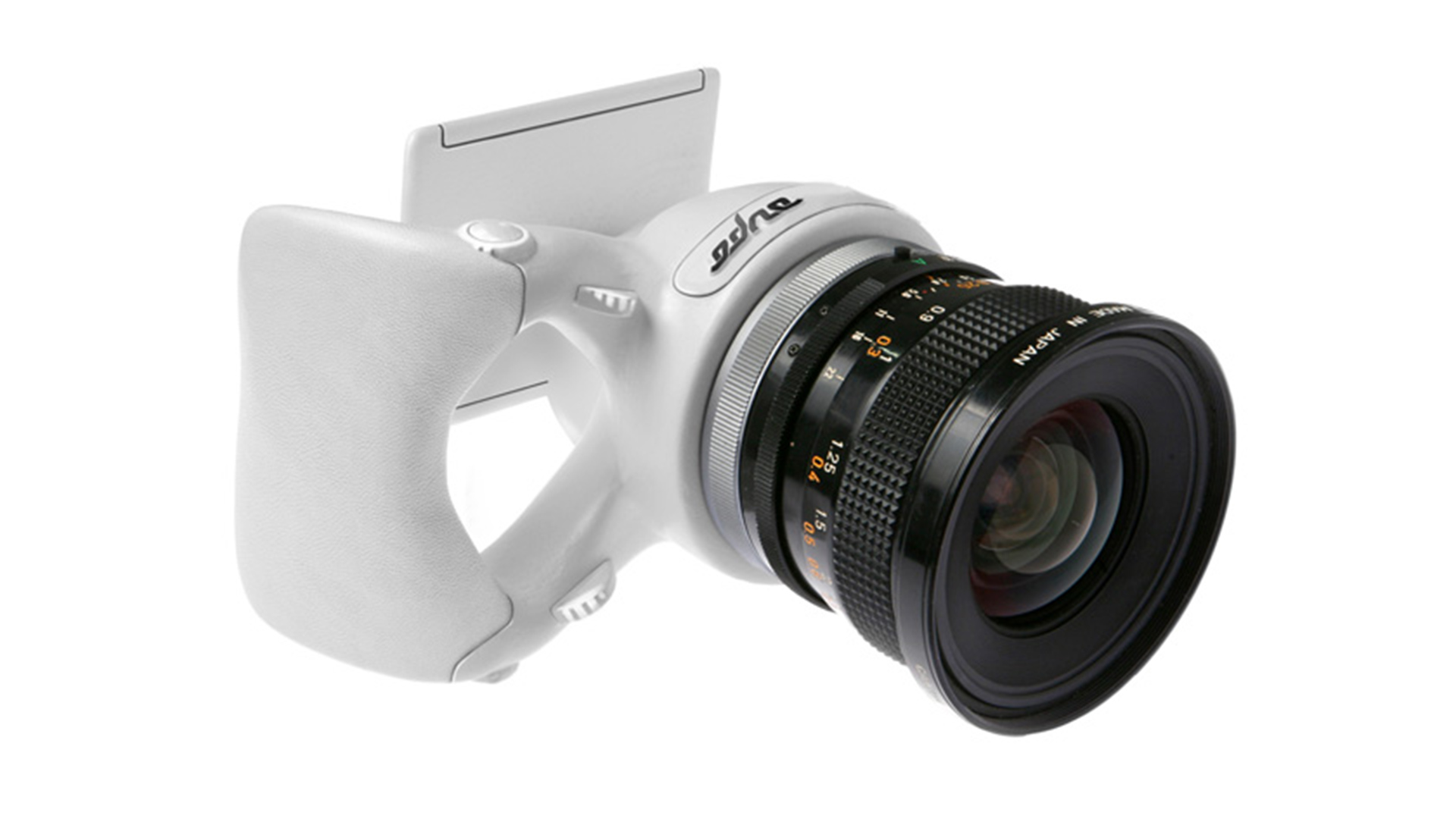 Resist the temptation to make future predictions based upon current technology.

I accept that sounds completely obvious. We can never truly predict what will happen with technology all the time. We can make educated guesses, usually based upon concrete information regarding what companies are developing, or based upon existing new technology. Sometimes we might get lucky and predict something accurately, but such occasions are few and far between.

The idea of predicting what might lie around the corner has particular relevance to the video and film technology world. But any sort of attempt at such prediction usually stirs up a hornets nest of opinion. Not all of it positive.

It is understandable to a degree. When someone comes out with a prediction that might involve the loss of a particular skillset due to the possibility of being made obsolete, tempers can flare. But it is important to remain pragmatic. It is also important not to base your opinion solely on what is happening right now.

The tech world has a history of poor predictions. When it comes to looking into crystal balls it helps to have a very open mind indeed, especially if your immediate reaction to something is that it won't happen because you are basing your thoughts on current paradigms, or just that you simply don't want it to happen.

There's a lot of precedence to illustrate just why shutting down a prediction based upon current technology is a bad idea. A prominent example is when Henry Morton, a man who was the head of the Stevens Institute of Technology thought that Edison's invention, the light bulb, was a conspicuous failure. Morton's comments stemmed from the fact that at the time there was no way to get electricity over long distances into people's homes. The automobile was dismissed because it was thought prices would never come down far enough for the masses to afford one. On a more film and video related note, it is easy to forget that it was once said that sound in films was a gimmick.

Why did these predictions fall flat? Some would say that in the circumstances all indications would be that those things wouldn't work. But what was really lacking was much more than that.

Most of these dismissals stem from the inability to accept that new paradigms are created once new technology takes hold. One of the cardinal sins when talking about technology is to use the word "never". You might say an invention or technological method will be difficult to achieve, or might take a while to catch on. But to shut things down by saying never is, well, never a very constructive thing to say. It is doubly foolish to shut something down simply because current capabilities are limited because something is new.

Will it catch on?

Technology usually flourishes and catches on if it a) makes life easier b) enables something that wasn't possible before, and c) is expandable enough in scope to the point it becomes affordable.

A case in point was my article on Electronic Image Stabilisation. It received a few comments of ire because some thought it threatened the idea of Steadicam and/or gimbals. The fact is that we have seen a few examples of EIS where the results are indeed as good as a gimbal. To deny that it is happening, or that it will become much more commonplace given that it is happening right now is to be blinkered to the point of blindness.

But when people feel threatened, or something contradicts their world view emotions can run high. But if you take a more pragmatic view you will understand that despite your objections, camera companies will not just abandon the idea of striving for gimbal like steadiness in an in-camera stabilisation system. As Agent Smith once said, "You hear that Mr Anderson? That... is the sound of inevitability!"