Will the VP9 codec succumb to patent pressures? 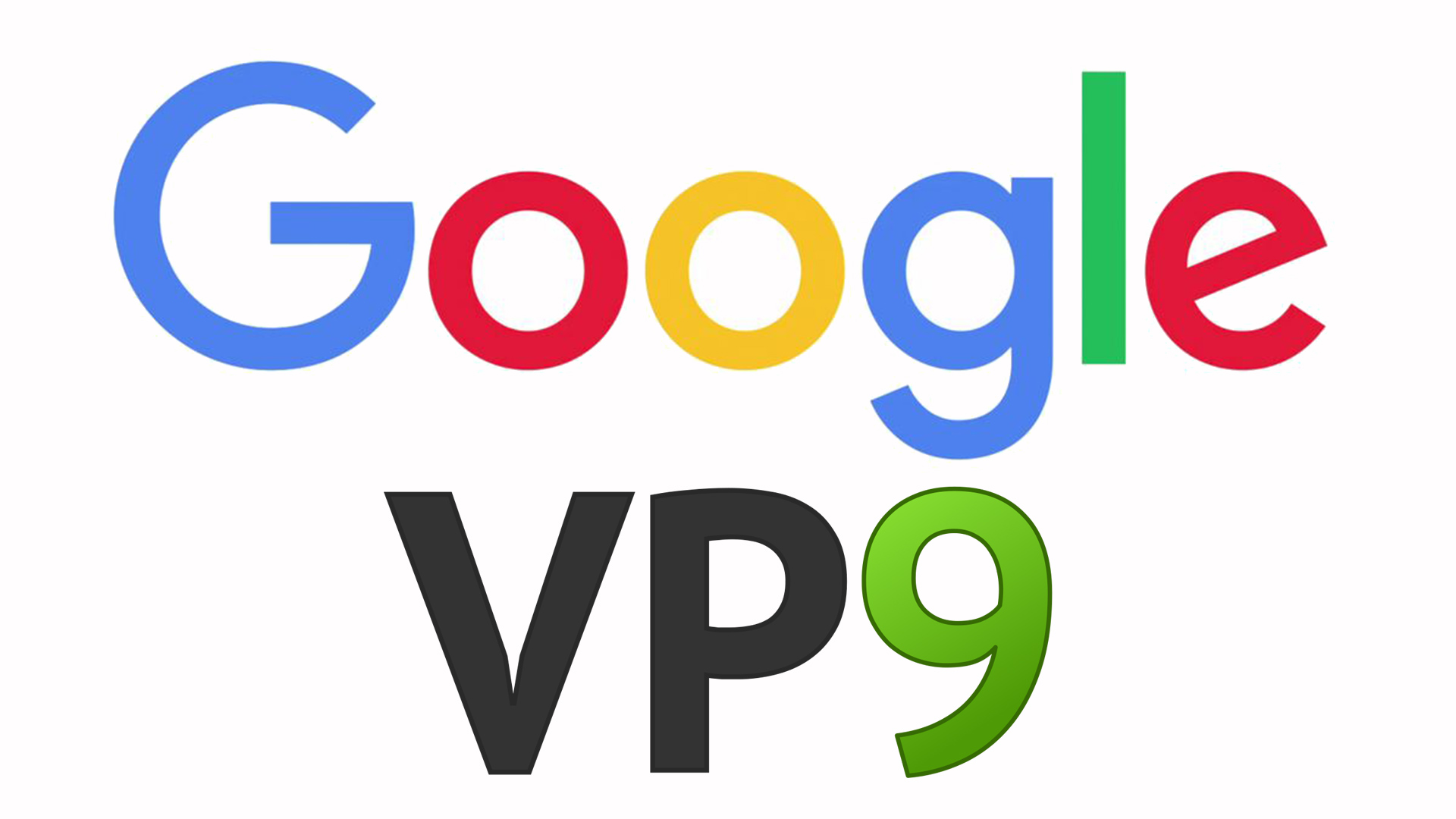 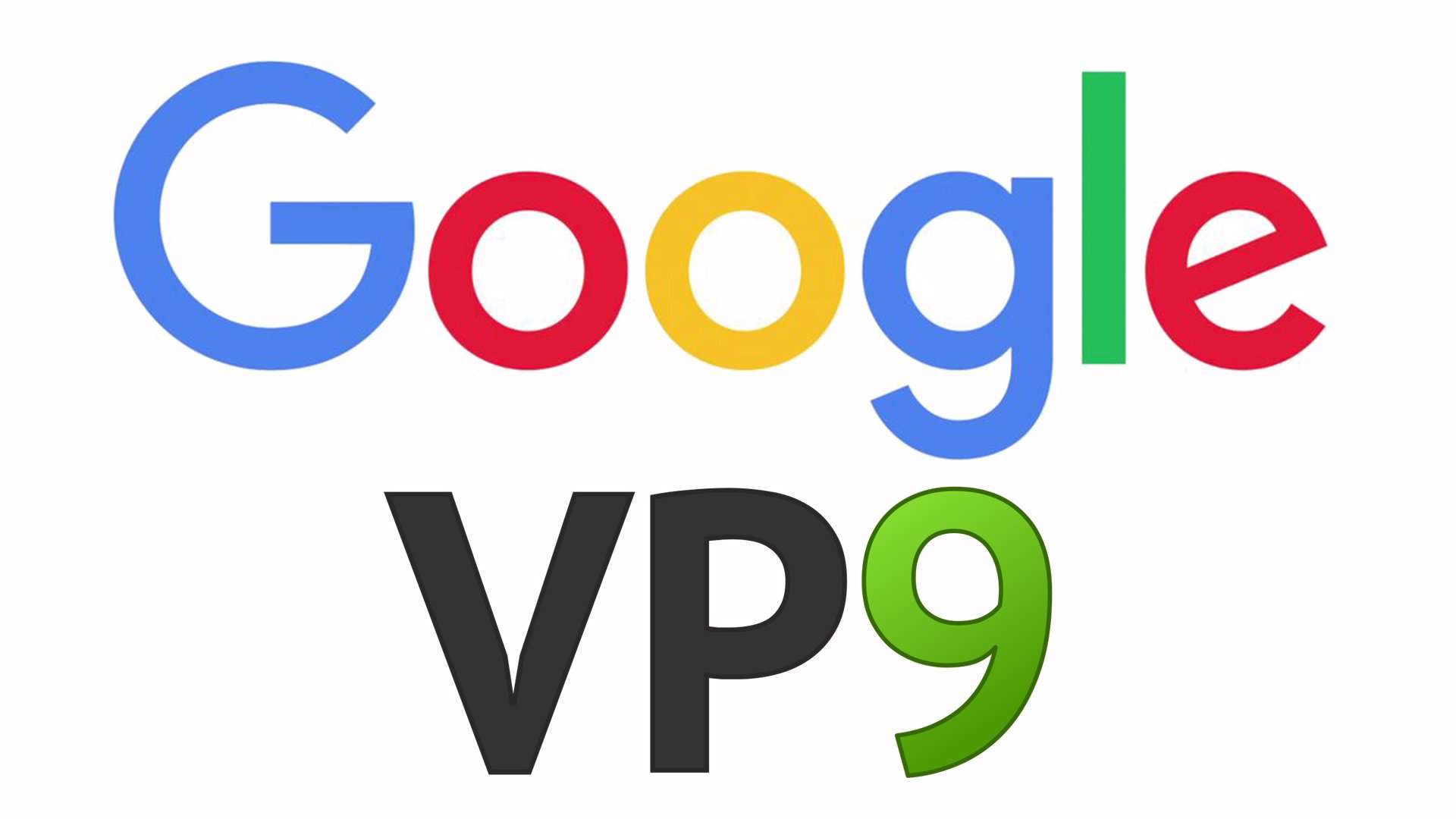 The VP9 codec from Google has been shown to be every bit an equal, or in some cases better than HEVC. But could rumblings over patents once again stall both it and its successor's progress?

There are effectively two parallel battles going on in image compression engineering at the moment: the race for new technologies and mathematical techniques, and the attempts of companies to hit each other over the head with patents. Once those battles have been fought, people can try to actually get the new technology adopted. Today, though, something truly astonishing has happened: we’re actually reporting on a new codec (well, a reasonably new codec) being deployed in perhaps one of the broadest deployments of a video distribution technology ever.

VP9 is a whippersnapper as codecs go if we allow the fact that the whole idea of video compression goes back at least to the early 90s in widespread use. Google bought On2 Technologies – breath quietly – in 2010 specifically to obtain the VP8 codec. Google itself controls both a vast proportion of internet video distribution in YouTube and a vast proportion of internet video viewing devices in Android and Chrome. The recognition of just how vertically integrated things are makes Google’s interest in this very, very clear; at the time, VP8 might have seemed like a very persuasive option in the face of sabre-rattling by H.264 patent holders.

In the end, VP8 never made it big time, mainly because everyone had already designed hardware-based decoding devices into cellphones which were more or less specifically designed to handle H.264. Also, the H.264 patentpocalypse never happened, at least not in the way that had been widely feared. Now, though, HEVC seems to be succumbing to more or less the same problem, which gave Google a reason to push the VP series forward to its ninth revision.

The equal of HEVC

VP9 is technologically held to be pretty comparable to HEVC. Netflix did some extremely comprehensive tests, leveraging their access to serious cloud computing resources to run a huge matrix of comparisons across a lot of material from their archives. HEVC apparently does slightly better in some situations, but VP9 has some extra tricks which lend it a slight edge on very high-resolution material. Netflix loves to push the boat out as regards resolution and it presumably spends a very, very large amount of money on network bandwidth.

Likewise Google and YouTube. To some extent this makes Google look like a benevolent dictator, although VP9 has enjoyed either adoption or at least some interest from all the big players except Apple. Encoding is offered by a lot of cloud services and the decoder is available (assuming the VP9 is distributed as a WebM file) in Opera, Firefox and Edge, bits of Wikipedia, and various things from Google beginning with Chrome, but not in Safari. Given the patent pandemonium over HEVC and the attention enjoyed by VP9, Apple’s studied disinterest might end up succumbing to force majeure.

Almost inevitably, people have started patent rumblings regarding VP9. Sisvel, based in Luxembourg, subtitles itself “we protect ideas” and it seems set up purely to deal in patent portfolios. In early May 2019, Sisvel was claiming to have assembled patent pools which would be relevant to VP9 and its successor AV1 but had not published information on which patents it’s actually referring to. It had, to be fair, been clear that devices would attract a licensing fee but distributing content would not, which is the possibility that originally frightened H.264 users (that is, roughly everyone.)

The outcome of that remains to be seen; it was presumably the intention of Google to avoid patent exposure by buying VP9 and owning all the relevant patents itself, or at least entering into a reciprocal agreement with other patent holders not to charge for their use in VP9. If AV1 turns out to be what we all hope it will be, things will improve further. In the meantime, enjoy the fact that high-resolution video is now available on your (Android) cellphone using rather less bandwidth than before.