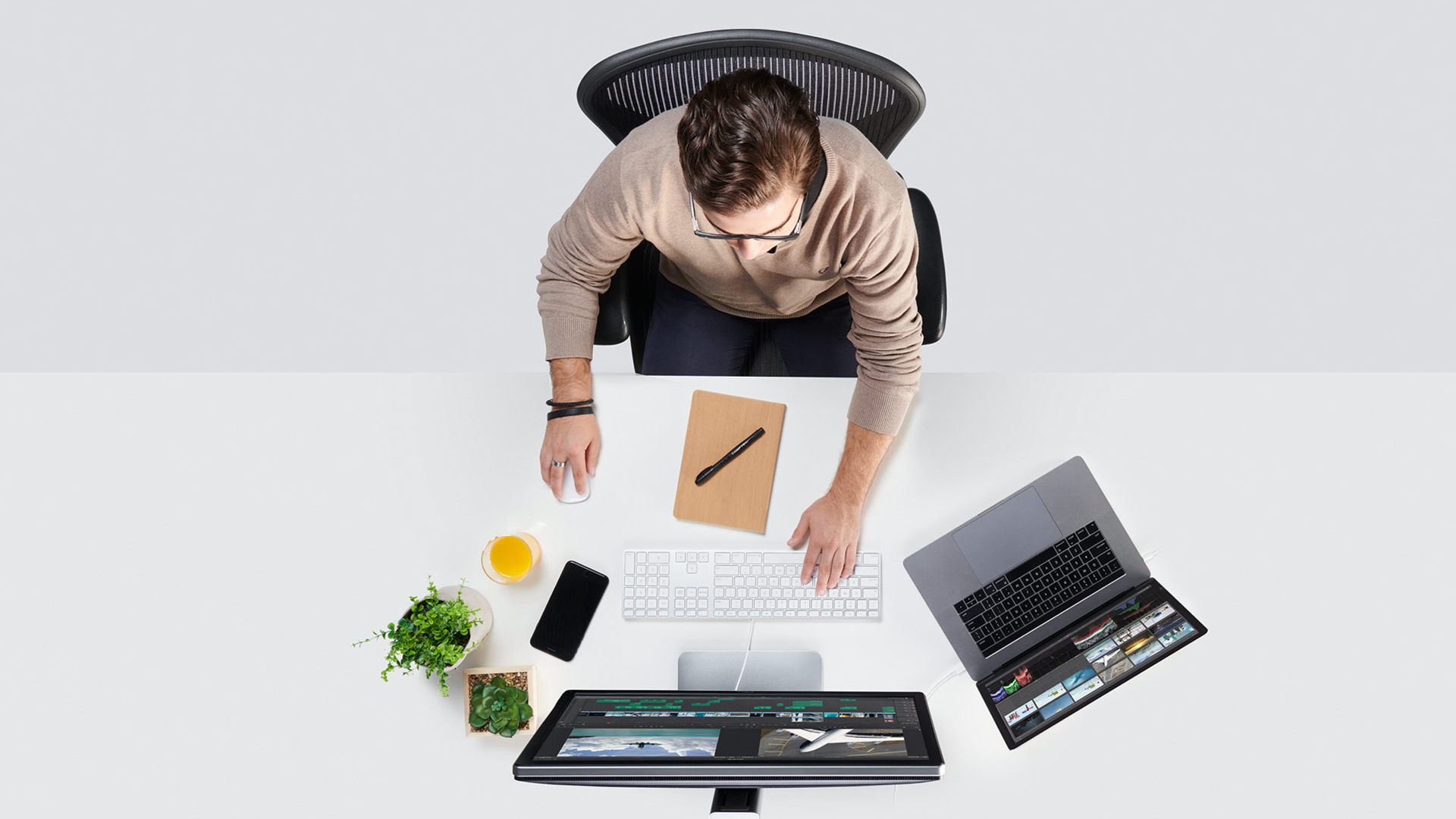 Replay: Watch any ‘influencer’ video today and you will see that they are absolutely chock full of silly amateur editing mistakes that no high end broadcaster would ever put up with. Or are they? We take a look at why what would traditionally be a mistake eventually becomes 'style'.

If you take a look at the comments section of many a video that uses a ‘contemporary’ editing style it is easy to find comments complaining about the overuse of slow motion, the overuse of transitions, the overuse of speed ramping, the over stylisation of the grading, and the biggest one of all, the promotion of the jump cut from a mistake to be avoided at all costs to a ‘technique’.

The jump cut is something that a lot of editors, myself included, are very uneasy with. The idea behind shooting any video where an interview shot was needed, or a presenter speaking to camera, was that you would always make sure that there was enough B-roll to cover any edits. “You can never have enough good B-roll” went the mantra. So important were cutaway shots that they could present an added pressure on the shoot, especially when a subject didn’t lend itself easily to such shots. Which is why we ended up with the cliche of shooting cutaways of interviewees hands for example. It’s also why we went through a period of sometimes using two cameras for such filming. Remember for example, the once 'stylish' use of one camera off to the side of the interview subject, which was then graded to be black and white, because it looked, urr, cool...

Additionally when shooting an interview or someone talking to camera it was/is a skill to instinctively know when to snap zoom in and out, because this too can create enough variation in shot that it can be cut without needing to use any B-roll at all.

That was then. But today that entire rulebook has seemingly been thrown away, with the latest generation of content creators quite happily cutting interviews  or speech to camera and being completely open with the fact that the presenter or interviewee jump cuts without any shot to go over the join. Adobe clearly noticed what was happening and thought it needed fixing, so it invented a transition that calculated new frames to, hopefully, make it look as if there was no cut at all. DaVinci Resolve 16 also now has such a transition.

But contemporary video makers are ignoring such tools, and instead they are presenting such jarring cuts proudly. The thing is that while I am still a little uneasy with it, I am gradually coming around to the idea that, well, it’s the style they have chosen. Just as ripped jeans seem like an utterly ludicrous thing to buy brand new, they are, whether we like it or not, one of the prominent styles of the day (I still contest that the 80’s and 90’s versions were better!) Even the BBC is using jump cuts, although quite often the editors there don’t seem to have full embraced how to do it without it looking odd. There is a method, a place, a style, and a rhythm to do it well. Just as stylised handheld video might look easy, it isn’t. The video below highlights some good points when it comes to using controversial techniques in both the right, and the wrong ways.

The point here is that as motion picture content creators it is against our interests to be snobbish about the ways in which the younger generation choose to present and edit their work. If we don’t keep up with such styles we risk becoming irrelevant. Just as when you see a corporate video from the 90’s and look at how awful they look. Now imagine never moving on from that style? You would never survive in a newer age.

When newer marketing managers and PR people join companies, they will often be looking for stuff that looks fresh and contemporary (subject to the content, obviously). So it is fully in your own interests to embrace things that in the past would have been viewed as a mistake or something to be avoided.

Every extra tool you have in your box is useful. I am not saying that we should use such methods in all videos. But they are styles and techniques that we can be aware of and use when the time is right, no matter how much you might have an initial knee jerk reaction to them when you first see them.