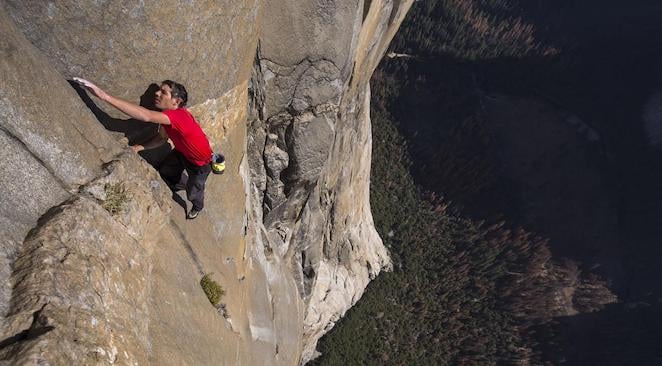 The Oscar-winning 'Free Solo' was shot on Canon

Tim Smith, SR advisor, film and tv production, reveals that every Oscar-nominated documentary this year was shot on Canon.

“It didn’t happen overnight,” says Smith of Canon’s success. “We’ve only been playing in this space really seriously since the C700 and that was five or seven years ago. It’s not long…It’s not long to go from not having a camera for documentaries to having one that dominates the industry.

“Three years in a row we’ve won, but this year it was a lock. It was guaranteed that whatever was going to come up when that envelope was opened was going to be shot on a Canon camera.”

Smith details the reasons why in the video below. And that’s before we even start talking about the glass…