Francis Ford Coppola's "The Conversation" is a masterclass in sound design 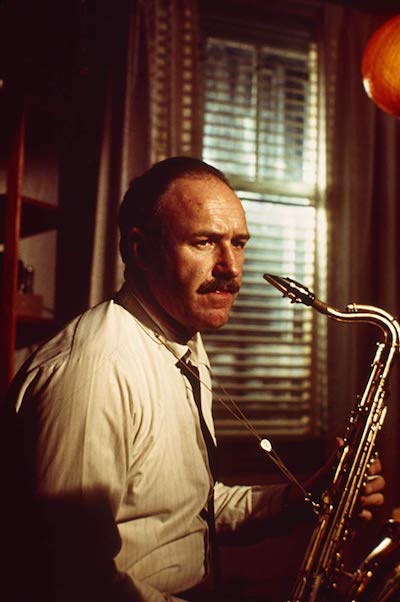 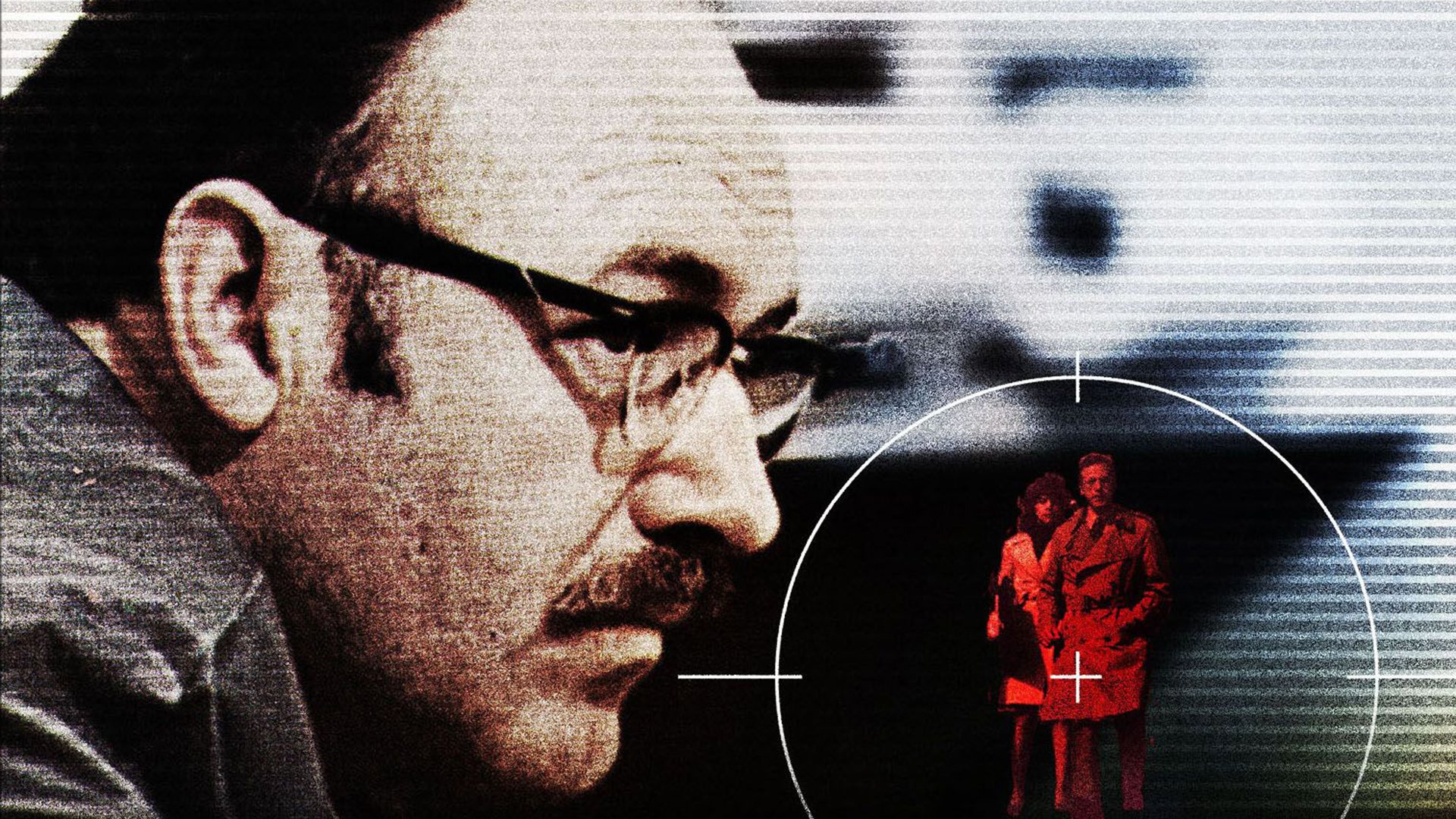 Sound design is an integral part of filmmaking, essential to the point that it is often essential to the art of storytelling. In this soundtrack focus Kevin Hilton dissects Francis Ford Coppola's 1974 film The Conversation. A movie where the soundtrack is well and truly a part of the story.

The Conversation (1974) belongs to the 1970s genre of conspiracy films, typified by Alan J Pakula's Klute (1971) and All the President's Men (1976). It is also part of a smaller category together with Blow Out (1981), The Lives of Others (2006) and Berberian Sound Studio (2012), in which sound plays a major role in driving the plot as well as its usual role of creating atmosphere and drama. Kevin Hilton delves into a murky world in which what you hear is not always clear.

The quest for technical perfection can be a way to hide from an important truth. This is among the uncomfortable realities explored in Francis Ford Coppola's The Conversation, whose protagonist, Harry Caul (Gene Hackman), declares early on, "I don't care what they're talking about, all I want is a nice flat recording." 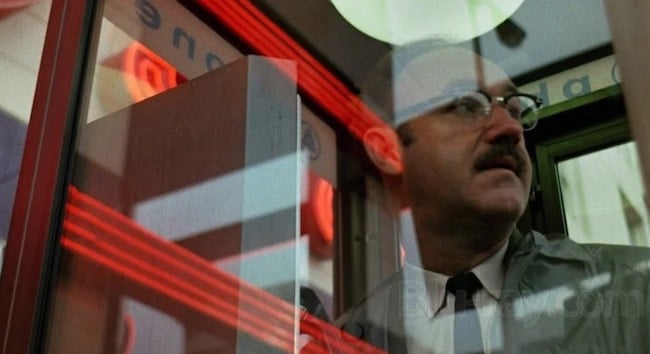 Caul is a highly regarded surveillance expert who prides himself on being able to record intelligible, usable audio in the most difficult situations. Behind this professional reputation is a lonely, paranoid man, uneasy in social gatherings who is suppressing guilt about the consequences of his intrusive profession.

The plot was inspired by a magazine feature Coppola read about a real-life Harry Caul and the Antonioni film Blow Up (1966), which hinges on the ambiguity of images. He also observed his collaborator Walter Murch, who is credited for sound montage and re-recording, and as supervising picture editor on The Conversation and who worked with the director on many of his finest films, including The Godfather and Apocalypse Now.

Murch's credit appears in the opening titles which run over the scene that informs the entire film. We see San Francisco's Union Square in a long shot with the equally distant sound of jazz music and singing. As the camera pulls in so does the audio, with the musicians and general hubbub getting louder. A man on a nearby building with what looks like a rifle proves to be the source of the sounds because the object is a specialised shotgun microphone.

This is aimed at a young man (Mark, played by Frederick Forrest) and woman (Ann, Cindy Williams) wandering around the Square, talking. Keeping an eye on them nearby is Caul, who is wearing a mic that also picks up parts of their conversation as he walks closer to them. Occasionally, what they are saying is disrupted by an unpleasant warbling sound, which is interference on the different microphone sources. In the DVD commentary, Murch says that despite having radio mics and transmitters all over the place, the resulting sound was unusable. In the end, the scene was re-recorded three times, with Murch taking Williams and Forrest to another square to record them. 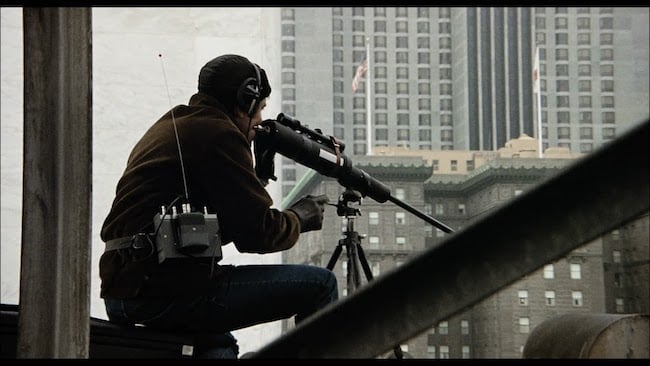 The opening of The Conversation. Image: IMDB

After wrapping up the observation operation, Caul goes home to his apartment accompanied by composer David Shire's piano music. This is a representation of the character, being lonely, mournful and nervy. In his commentary, Murch explains that Shire was hired early on and came up with several themes after reading the script before shooting began. These pieces were given to the actors, allowing them to play with or against the music. Murch also used the score in his picture edit where he felt it fitted.

Caul starts work on processing and assembling the recordings at his warehouse office-studio. With three Uher Universal tape machines in sync, he painstakingly spools backwards and forwards to find the best recordings from the different mic positions. From this point, the implication is that this is not just another job and Caul's life takes a downward turn. He breaks up with the young woman (Teri Garr) who lives in an apartment he pays for. Their encounter takes place in quiet, near silent surroundings, as though time is ending.

The majority of the sound design is relatively straightforward, with only one or two sounds setting the scene. But this is interspersed with what could be described as set pieces in which several sounds are layered and brought together in almost impenetrable montages that make everyday things seem strange. The key instance of this is when an increasingly twitchy Caul goes to see the company director who hired him, only to be met by the man's assistant, Martin Stett (a fresh-faced Harrison Ford). 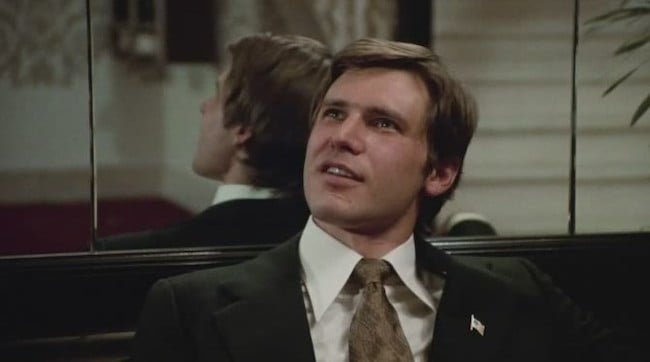 Caul refuses to hand over the tapes to Stett and hurriedly leaves the office. As he does so, he sees that Mark and Ann work for the same company. Different sounds build up: harbour noises, the lifts and non-specific background hum. As he travels down in the lift, the noise mixes with music and an echoing wind, all of which is drowned out by the sound of tape spooling over playback heads, making a sudden and dramatic transition to Caul listening to the recordings again.

For the first time, he actually listens to the conversation itself rather than just the recording quality. Despite his bluff assistant Stan (John Cazale) exclaiming, "What a stupid conversation", Caul keeps working on a scrambled passage to eventually produce the chilling phrase: "He'd kill us if he got the chance." 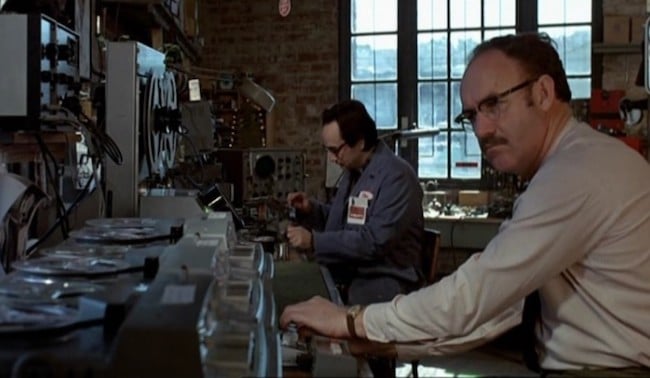 This triggers Caul's Catholic guilt amid memories of a job in New York, three subjects of which were later murdered. This is revealed during a boozy get together at Caul's warehouse following a surveillance convention. A drunken Stan starts boasting about how the Union Square recording was made. The tapes carry on playing as one of the female party guests awkwardly seduces Caul, although he is mostly distracted by flashbacks to the murders, complete with distorted sounds.

Caul later realises that the meaning of what he heard on the recording depended on inflexion. Too late he tries to get to the director (an uncredited Robert Duvall) in a hotel room, which at first appears empty and innocent, but the bloody truth is revealed when he flushes the lavatory, accompanied by discordant strings and booming noises.

The final scene is one of the most famous and memorable in late 20th-century cinema: Gene Hackman sitting in Caul's wrecked apartment playing the saxophone as the camera pans back and forth. Ultimately, the tables are turned and the man who listened to people is now being listened to himself. 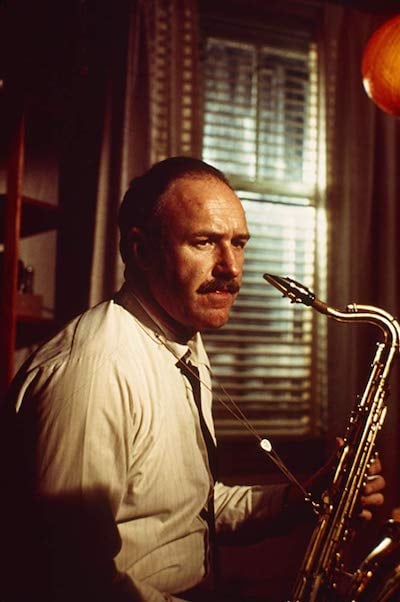