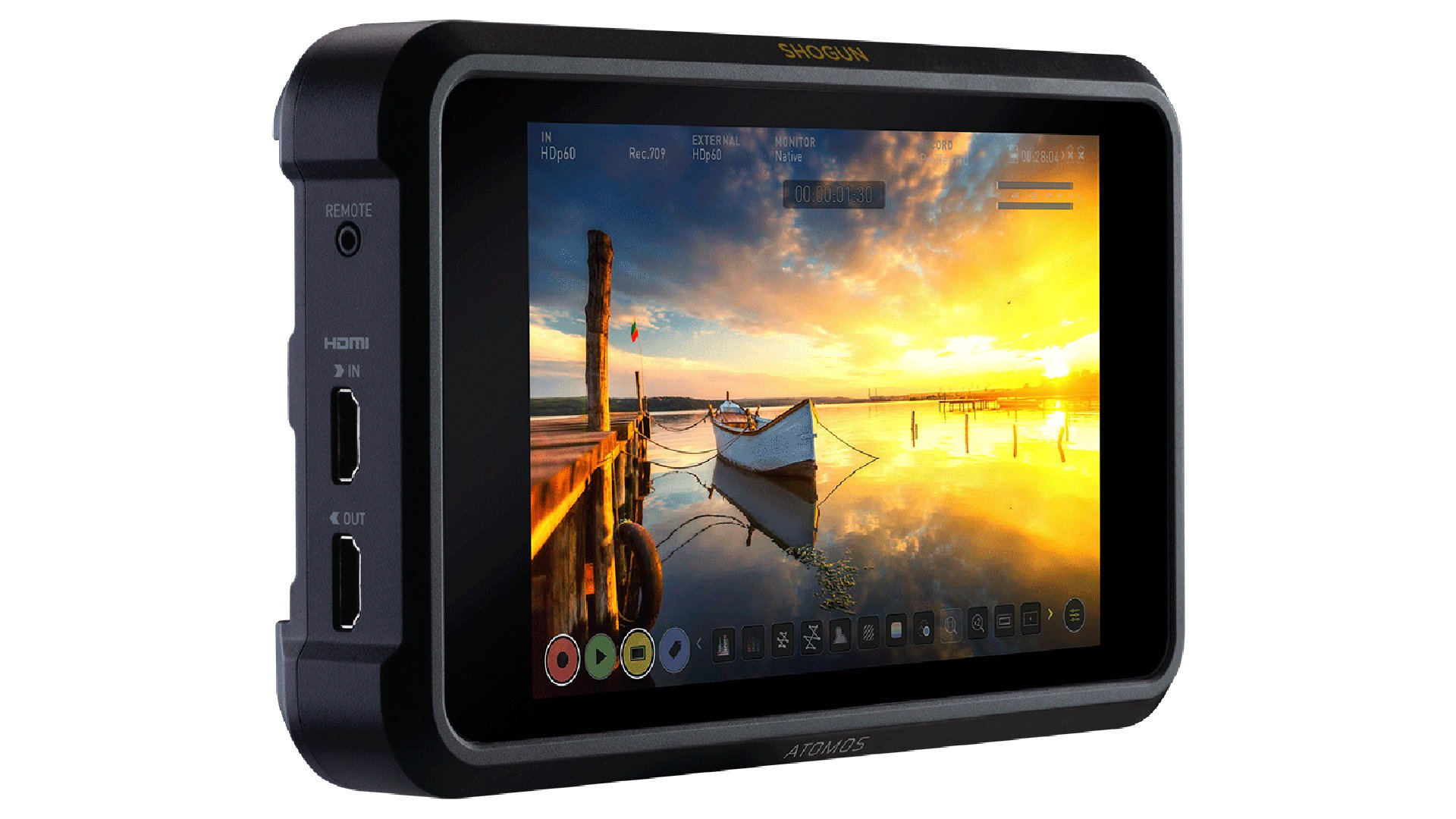 The backlighting technology used on an LCD display panel makes a surprisingly big difference to its performance, and we’re not just talking about making things brighter.

The panel in question is part of Atomos’ new seven-inch monitor-recorder, a pre-release version of which was shown to an invited crowd at a pre-NAB event on Sunday evening. It’s intended to replace their existing high power devices, which have to date relied on a clever set of user controls to provide a sort of variable preview capability for HDR images in a portable, on-camera display, something that didn't previously exist.

There was clearly no intention that it be a precision reference display, but it was a handy tool if only because it was capable of very high brightness and therefore maintained a good degree of visibility even in bright sunlight. They are regularly used simply as a daylight-viewable display, regardless the HDR features.

The fact that Atomos has been intending to release an improved model has been known for a while, but the details, and an eyeball assessment of the performance, had to wait until last night. The device retains the fundamentals of the company's existing user interface approach but enjoys what looks like a fairly significant software overhaul with some new control and adjustment options.

Most significantly, though, the new monitor-recorder enjoys much, much better display performance than its predecessor. It still isn’t a grading reference display, but backlight bleed-through is much better controlled, especially at sharp viewing angles, and overall dynamic range is visibly much higher, with a smoother and realistic colour rendering (if this seems like rather generic language, consider that it supports a wide variety of HDR and SDR standards and this is an attempt to summarise the improvements as they apply to all of those standards.) 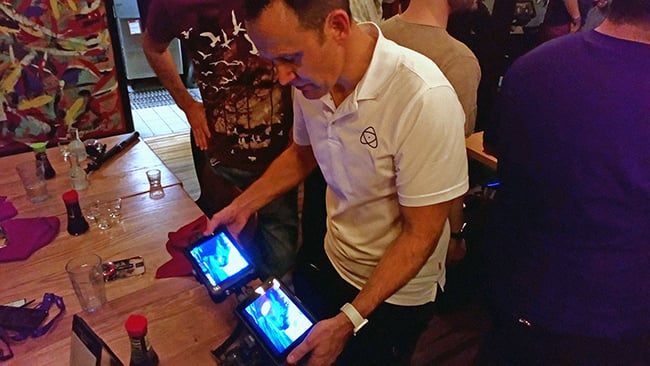 Atomos CEO Jeromy Young with the Shogun 7 at NAB 2019

It isn't just about the backlight

It’s a little disingenuous to say that this is just the result of a new backlight, as the new backlight is about as advanced as it's possible for one to be. The new design involves an LED array capable of isolating several hundred zones, making it possible to achieve peak white and dead zero-level black on the same display, albeit perhaps not quite on adjacent pixels. And yes, zoned backlights have problems of their own, since there isn’t one backlight zone per pixel. In extremis, this can create a sort of halo or bleed effect around the edges of bright objects, but this sort of thing is certainly the best currently available technology for this type of application.

Zoned backlights are complicated to design and to drive. The state of the various backlight zones will resemble a low-resolution brightness map of the image. The LCD panel itself must then be driven with the current state of the backlight in mind, with everything coordinated to create the best possible results for any given picture data. Backlight zones will inevitably bleed one into the other, and this must be compensated-for in the way the panel is driven in order to create a seamless image without obvious artefacts. 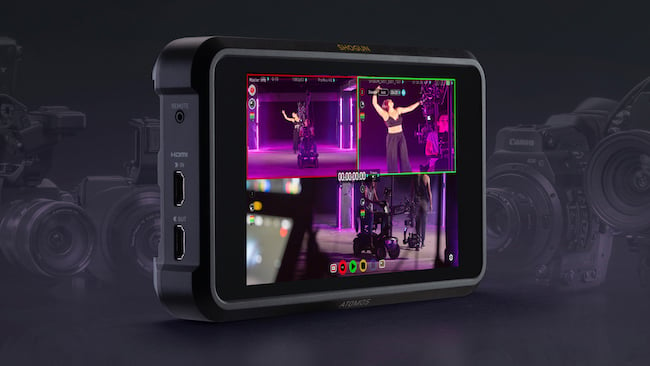 That’s on top of all the usual concerns over colorimetry, log luminance encoding and special gamma encoding from the camera, and the fact that this is a high brightness display.

It’s unusual for a company like Atomos to get involved in building a backlight for a display. Usually, TFT-LCD display panels are come from the manufacturer as a package, with the glass LCD panel and backlight already integrated. The company’s willingness to go beyond this off-the-shelf approach is a refreshing indication of its dedication to getting things right, though it's also a recognition of the fact that a seven-inch, zoned-backlight HDR LCD panel probably doesn’t otherwise exist.

Also, there are other advantages to the direct-backlight approach, where the LEDs are behind the panel rather than to its side. Side-lit LCD panels tend to bleed and flare more readily than direct-backlit designs, a natural side-effect of the fact that light entering sideways is more easily leaked at oblique angles than light being fired directly into the back of the individual LCD cells. The company says that the new device uses the same LCD panel as the previous design, and while it still isn't perfect off axis (what is?) the performance is greatly improved.

When asked, the company was coy about the idea of a larger display the size of a Sumo or larger using the same tech. That might create a surprisingly capable HDR monitor which, at Atomos prices, might be a very attractive prospect to a lot of people. In the meantime, and without having put a calibration probe on it, the latest Atomos monitor-recorder seems well placed to succeed.