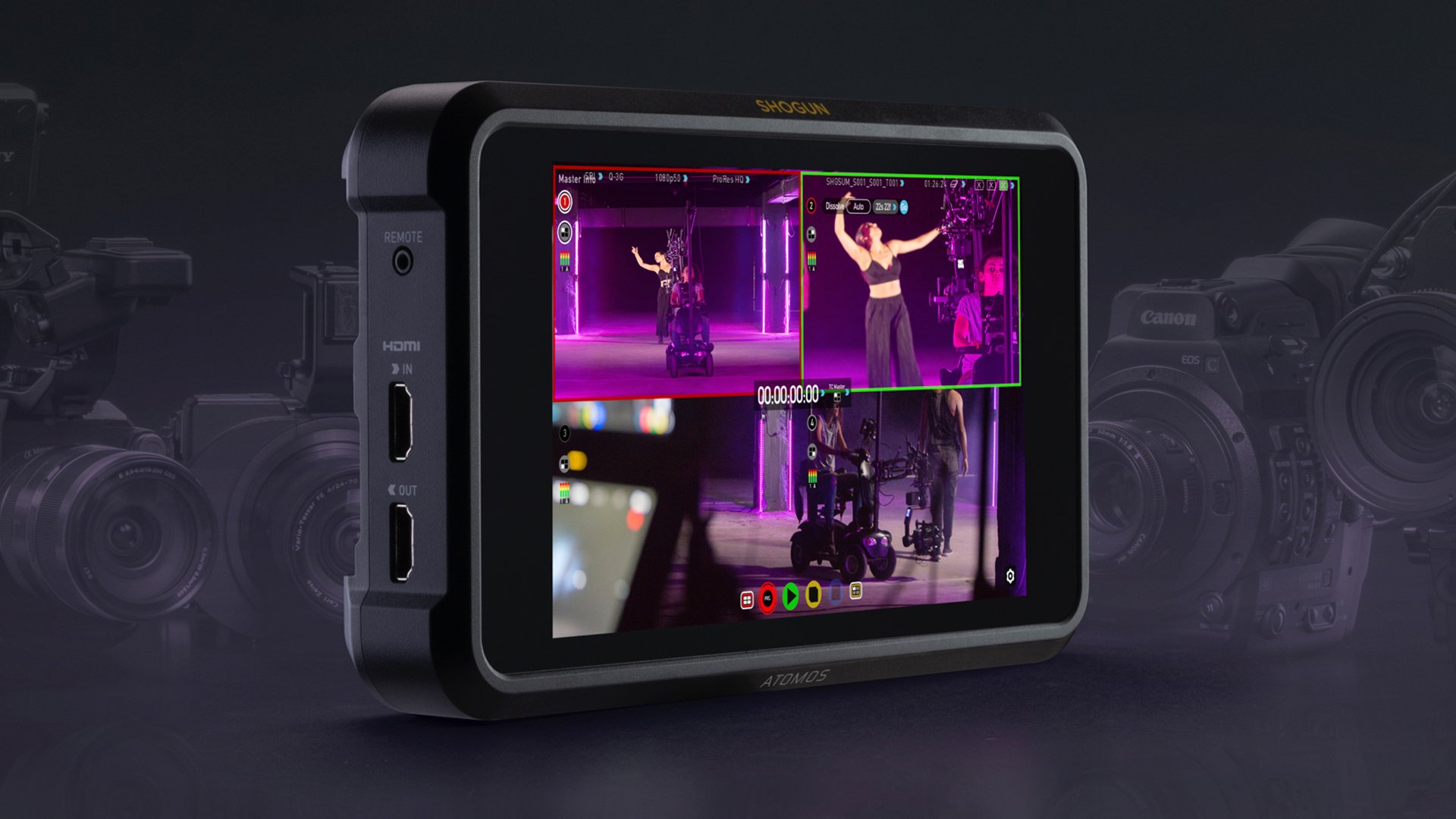 The brand new Atomos Shogun 7 has caused a bit of a stir in the production community. We caught up with Atomos CEO Jeromy Young to get the full lowdown on just what this new monitor/recorder is capable of.

There is one thing that you should be in no doubt of. The new Atomos Shogun 7 is a true HDR monitor. As you'll see from our video below, the differences between the original model and the new one are really quite stark, even watching in SDR.

There's some very clever tech allowing such a monitor to be produced and perform as it does, and in this detailed interview CEO Jeromy Young talks us through just what makes the Shogun 7 tick. We hope you find this as fascinating as we do.