If you want a good showreel, make a really short film 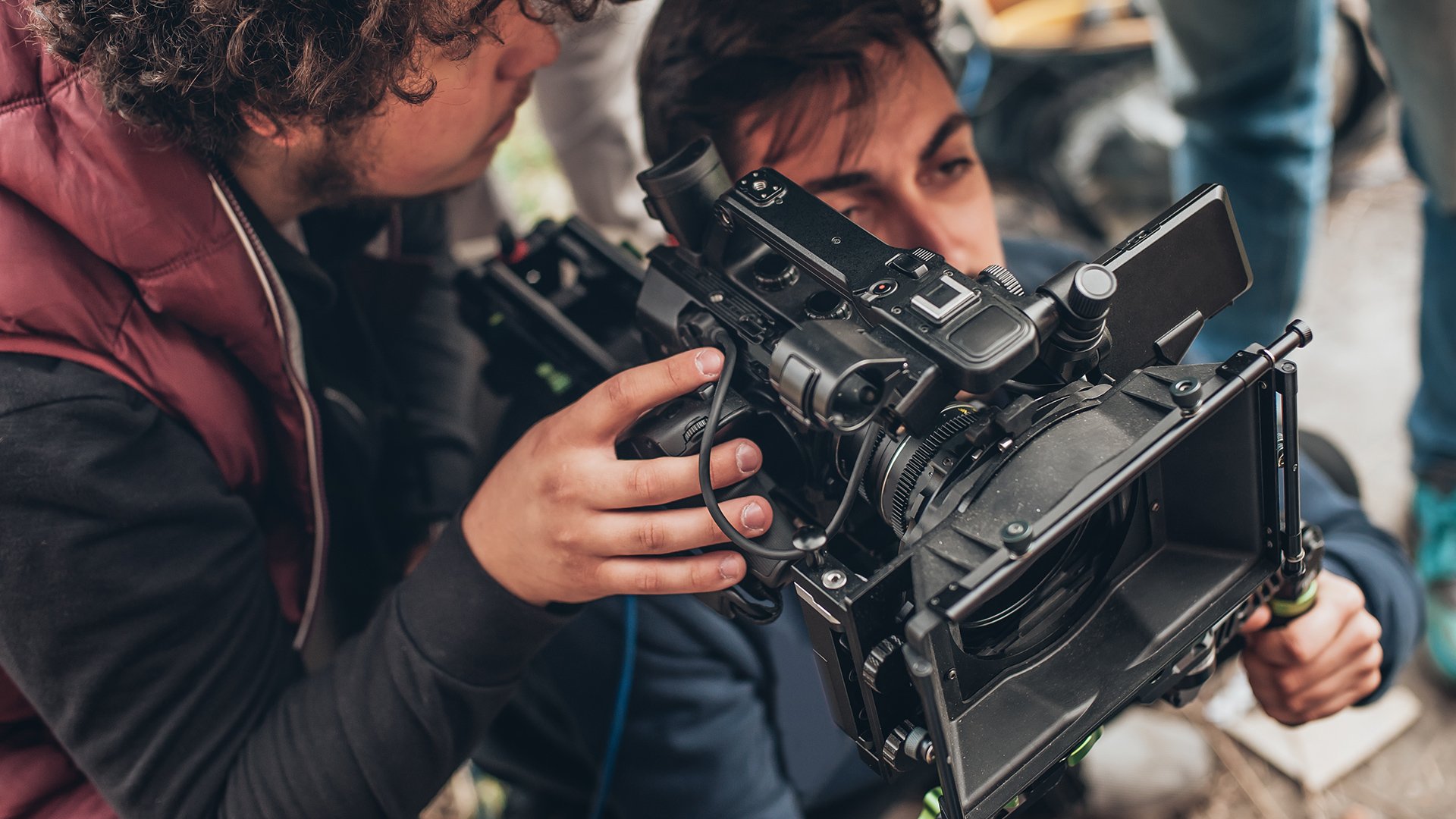 Commercials are typically thirty seconds in length, at best. So why, when people shoot short films more or less specifically to promote themselves, do they typically aim for five, ten, or even fifteen-minute productions?

Let's deal with the most obvious answers to that question first. People make ten-minute shports because of a desire to tell a story. It's far easier to establish a character and then give that character something of an arc in ten minutes than half a minute. Yes, it's possible to write thirty-second shorts which show characters growing and changing, but it takes a lot of skill from writers, directors, actors and editors. Longer form is frankly easier, and for anyone with any desire to promote themselves as an actor or director it's completely reasonable to yearn for three or four scenes in which to demonstrate ability.

The thing is, from a camera perspective, or even the perspective of anyone who's aware of Instagram and the mayfly attention span of the modern audience, this may not make much commercial sense.

Even if we produce the world's best ten-minute short, when we're assembling a showreel, we're going to pick the best thirty seconds of it – at absolute most – and cut that in. It helps if the scenes we use are at least somewhat pithy and self-contained, and demonstrate the ability of the people involved to execute a complete scene, whether that's as an actor, writer or cinematographer. Anyone with a cameraphone can put together a reel of individual shots that looks reasonable if there's a million hours of material available; sequences are generally more persuasive.

So, given that these sorts of productions are often made on an absolute shoestring, doesn't it make more sense to... well... shoot only what we're going to use? Fine, we might fear some limits on the maximum level of success a short that short, but then again it's quite often felt to be easier to get shorter productions scheduled in festivals. One significant concern is whether the short film festival circuit is actually worthwhile. Our subject is self-promotion and showreel building, which is probably the most common reason anyone does this, which does not require festival exposure.

But OK. while we're talking about short filmmaking it's hard not to talk about festivals and just how useful they really are.

There's a short film festival for for every pixel on Google Maps these days, and therefore some question how much can be expected from most of them. There are ugly rumours about organisations accepting entry fees for films that are never watched. At the same time, the low financial bar of modern production gear has create a lot of desperate independent filmmakers who are easy to exploit. There's even been talk of political chicanery making festivals hard to get into without a lot of personal contacts, no matter how great the film is. Because of all this, biasing a production toward festival acceptability may be wasted effort, even if very short films were somehow less acceptable – which they're often not.

Fine, I can see the comments already: showreels don't really get people work. Personal contacts, credit history and, regrettably, the offer of free equipment gets work. Showreels are a verification of competence at best, and there are a lot of competent people out there. A showreel might possibly be a way of differentiating two otherwise comparable people, or it might demonstrate a particular specialism or knowledge of an unusual technique, but that producers generally don't hire someone they've never met on the basis of a pretty Vimeo upload.

But while people are going to shoot demos, it makes more sense to shoot short, high-value things, as opposed to longer, less-valuable things. Or, we might have to admit that we make short films because it tickles us to do so, and that claims about showreel material are really not much more than a way to justify the expense.

And honestly, that's fine, too. If we all wanted an office job, we'd have applied for one.