BRAW for the Pocket 4K has arrived, along with a brand new URSA Mini Pro! 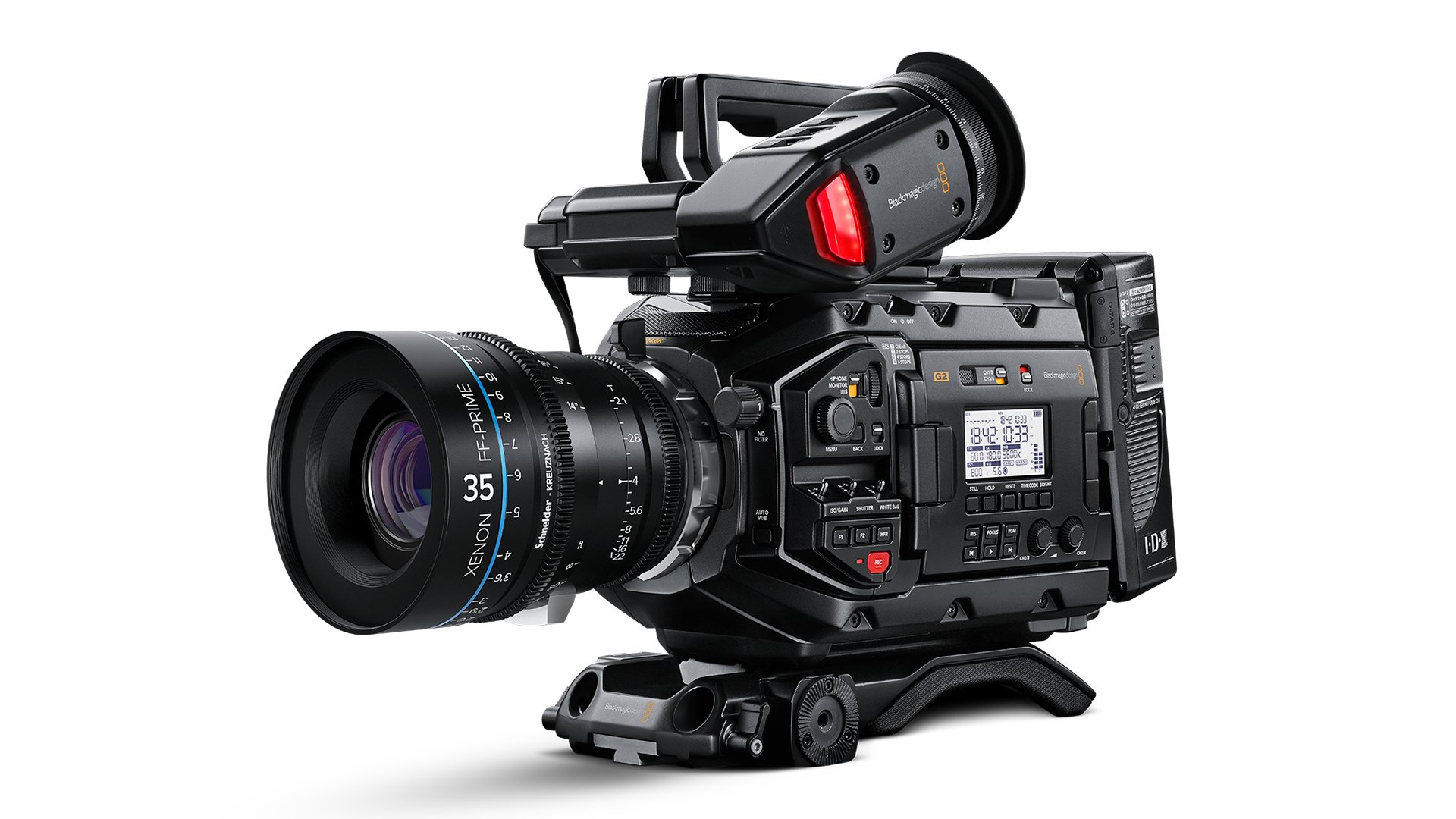 Blackmagic Design just set the video world alight once more. In some major news the company has announced not just that it has released BRAW capabilities for the BMPCC 4K, but an entirely new generation of URSA Mini Pro is nearly ready to go, too! Hold onto your hats!

Announcing a major camera upgrade six weeks before NAB might seem slightly like jumping the gun, but the rationale is clear: it keeps the release clear of a million others, and leaves much more breathing room to talk about it. If Blackmagic manage to keep to the timetable announced today by founder Grant Petty, they’ll have the generation-2 Ursa Mini Pro in manufacture long before the show in Vegas anyway, which is laudable in a world where it’s common to announce things months before they go anywhere near serious production.

The Ursa Mini Pro G2 was the last in a series of announcements made by Blackmagic today. One thing that’ll be music to the ears of 4K Pocket camera owners was the introduction of Blackmagic Raw (BRAW), as well as miscellaneous updates to the company’s duplicator product. The G2, however, will attract the most attention. For a start the camera can now record to an SSD via the USB C port. In terms of imaging capability, there’s significantly higher frame rates, slightly more than doubling the available rates from the original camera. This means an absolute maximum of 300fps in HD, with 150fps at 4K DCI, and 120fps at 4.6K. All of these numbers require the use of Blackmagic Raw, and demand its 12:1 compression ratio.

That’s a bit of a shame, because that’s quite a lot of compression on a fairly everyday DCT-based codec, but it’s certainly not the only camera system that has to spare its storage system by cranking up the compression at high frame rate, and 300fps in HD is a rare enough capability on any camera. Frame rate capabilities in ProRes are, again, higher than the original camera, though not quite as high as with Blackmagic Raw. The improved sensor performance is also leveraged to improve rolling shutter on the new camera. The original Ursa Mini series has fair to middling behaviour in this regard, neither particularly good nor particularly bad, but any gain here is extremely welcome. There’s no widely-understood way to refer to specify rolling shutter numerically (there could be, and probably should be) but “better” is, well, better.

Some of the improvements to the G2 are based more in the implementation of Blackmagic Raw, which is updated to version 1.3. Critically, this update introduces the ability to embed LUTs in the files in a way that can, optionally, be used in Resolve later. Naturally, it’s Blackmagic’s position as owner of the camera, the post production suite and the file format to do that sort of thing, and there is still room for discomfort over the increasing fragmentation of raw formats, but at the end of the day that’s exactly the sort of feature we should have in all formats, in all cameras, all the time. As it happens, file formats such as the Quicktime movie (or more properly the ISO base media file format, ISO/IEC 14496-12) define extensible frameworks that make this sort of thing almost universally possible, and it’s a shame it hasn’t long since been universally implemented.

People who bought an Ursa Mini Pro recently might grit their teeth, and we don’t yet have any indication of power consumption. The previous camera pushed 50W with all the options switched on, which is really a sensible maximum for a camera that’s priced to go out on things other than major motion pictures, and more than twice the typical consumption of an FS7. It’s a natural concomitant of a factor mentioned by Petty in the promotional video: Blackmagic is a company that likes to build its products around programmable logic, which essentially exchanges power consumption for flexibility. If the G2 camera allows consumption to rise much beyond the 50W point, it might be dissuasive to people eager for a high mobility outfit. Still, it does far, far more than an Amira, which will draw down batteries just as fast, and given that the G2 won’t be any more expensive than the original Ursa Mini Pro, it’s generally hard to object.

The URSA Mini Pro G2 will be available for $5995 on release. Follow this link for the full BMD press release for the G2, and for the BMPCC 4K BRAW announcement.