Whatever happened to the 3-chip camera? 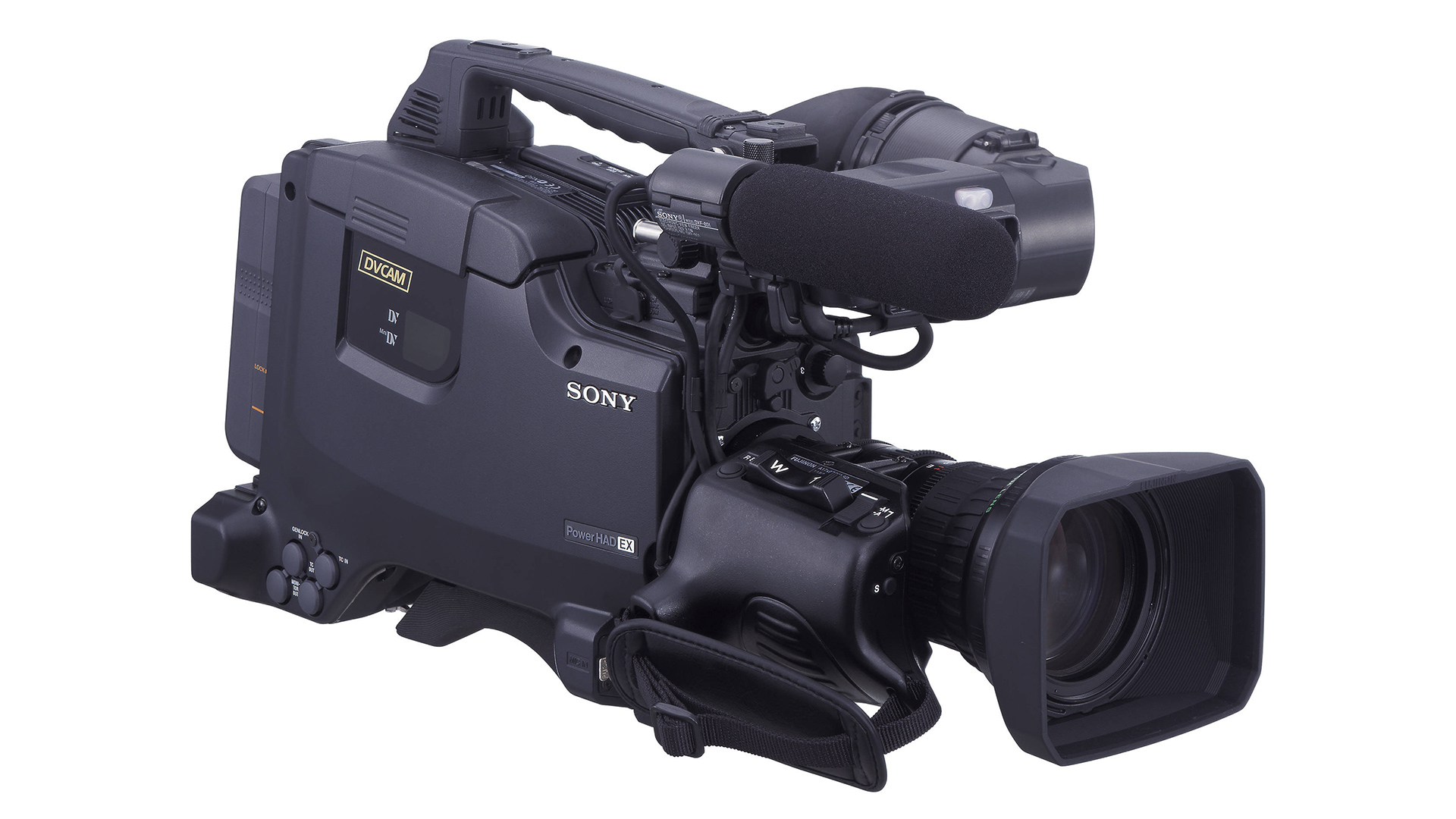 Replay: Pretty much all cameras that are released now have single sensors. What happened to the three-chip camera, and did they fall out of favour?

There was a time when any electronic camera that didn't have three separate imaging sensors for red, green and blue was viewed as third rate. Security cameras hand single chips. Handycams. Not serious cameras. The first dedicated digital cinematography cameras – probably things like Sony's F23 and the Thomson Viper, were three-chip devices. Now, though, three-chip cameras are routinely criticised. What's changed?

In truth, not much has changed; the apparent popularity of single chips results from the availability of cinema-style shooting at low cost. Cameras intended for broadcast television still uses three-chip blocks, right up to the 8K Sony UHC-8300. Practically all sports broadcasting, a majority of news, and more or less anything that's ever been shot in a multi-camera studio has been shot on cameras with two-thirds-inch, three-chip sensor assemblies.

There are exceptions, particularly in things like American sitcoms which were sometimes shot with 35mm Panavision cameras on studio pedestal. That sort of need is also addressed by Ikegami's HDK-97ARRI camera, built for multicamera studio work but using a single ALEV3 sensor, the type built for the Alexa. It's intended to add a bit of big-screen gloss to sitcoms and soap operas, and makes a lot of sense.

The change that that small, perhaps rather inadequate single-chip cameras of the late 90s have been replaced with much more capable larger single chips, especially in a very specific budget range. We could call it the cheap-but-demanding part of audiovisual production; the sort of thing that would, in the late 1990s and early 2000s, have considered itself well-equipped when shooting on a three-chip ENG-style camera, a DSR-500 or equivalent but now reach for a single-chip device.

Partly, this has happened because small, integrated-lens cameras are affordable, and the single chip is just a side-effect of that. That doesn't really represent the sort of stuff that would have been shot on a three-chip camera in the late 90s, though. We're talking about things which are a bit more ambitious than that. The thing is, that ambition is often not tempered by a real understanding of what's going on from an engineering perspective.

On the face of it, a three-chip camera might seem to be a terrible workaround. It involves more complexity, with the optical splitter assembly. It offends the modern obsession with shallow depth of field (due to space considerations with larger chips). It requires trickier lens designs. What it mainly does, though, is create a camera with higher performance for its effective sensor size. Big chips are used in modern cameras for several reasons, but depth-of-field control and increased photosite size leading to improved dynamic range are the two big ones. The thing is, it's quite possible to achieve similarly improved photosite size on a smaller (effective) sensor by using three – we get three times the sensor area for photosites, but we don't need to project an image that's actually any bigger than the size of one of them.

This is a big enough deal that it can greatly offset the downsides. Smaller projected image sizes require smaller lenses to achieve the same f-stop and framing. Consider, for a random example, the Fujinon UA24x7.8, which sells for £15,400 plus VAT. It's not cheap; it's a complex lens, but it covers 7.8 to 187mm at f/1.8, and even further with the extender. The equivalent super-35mm lens costs... er... well, actually, it doesn't exist, at any price. And depth of field? ENG lenses regularly achieve f/1.3, which produces depth of field broadly equivalent to a super-35mm sensor at f/4.

This advantage is so huge, and the results so cost-effective, that all the complexity of a very deep effective lens mount and that optical block becomes worthwhile; sometimes very worthwhile. Sensor design is starting to approach the edges of what's even theoretically possible. Stacking up more chips, whether they're three chips for RGB or two chips receiving different light levels, has been posited before.

It’s hard to see any reason why we’d see a broad return to multi-chip cameras; we’re too used to simpler lens designs, and everyone’s far too enamoured of movie-style shooting with primes (even though it’s actually quite hard to do without a full crew.) Still, it's probably worth paying at least a little attention to the benefits of 3-chip cameras, if only because their advantages represent targets that might be useful for cameras of any design.