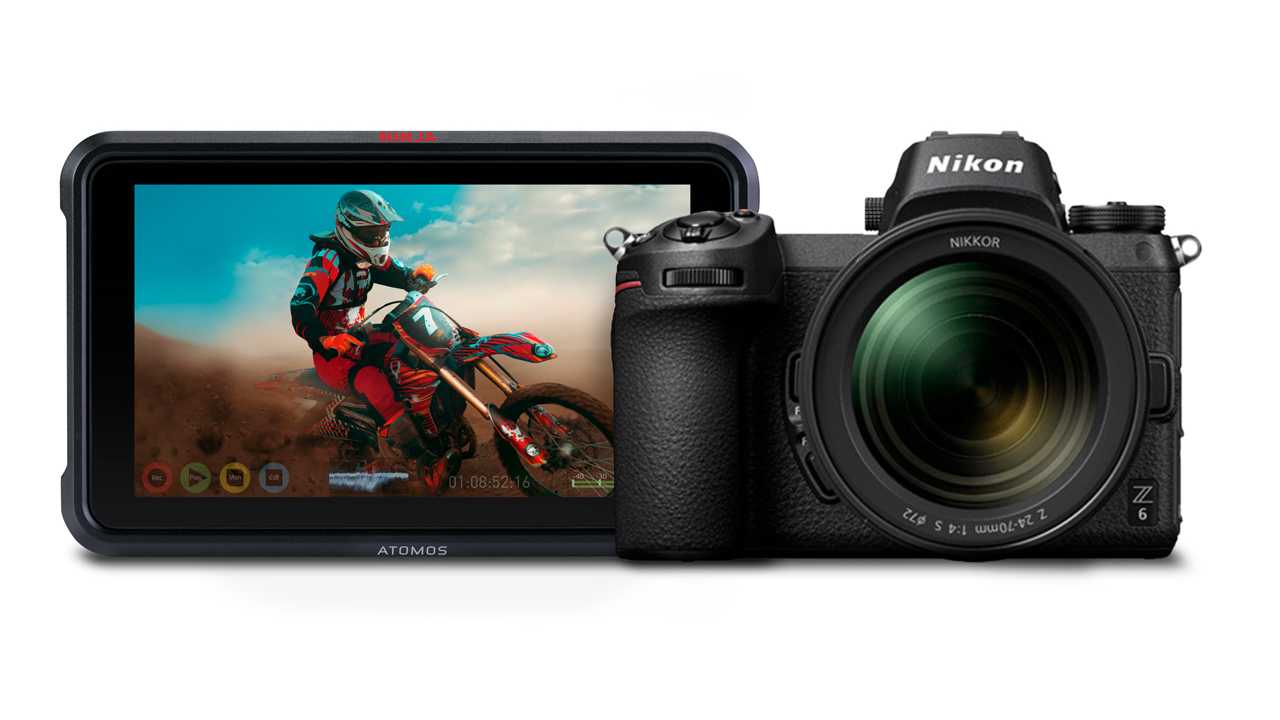 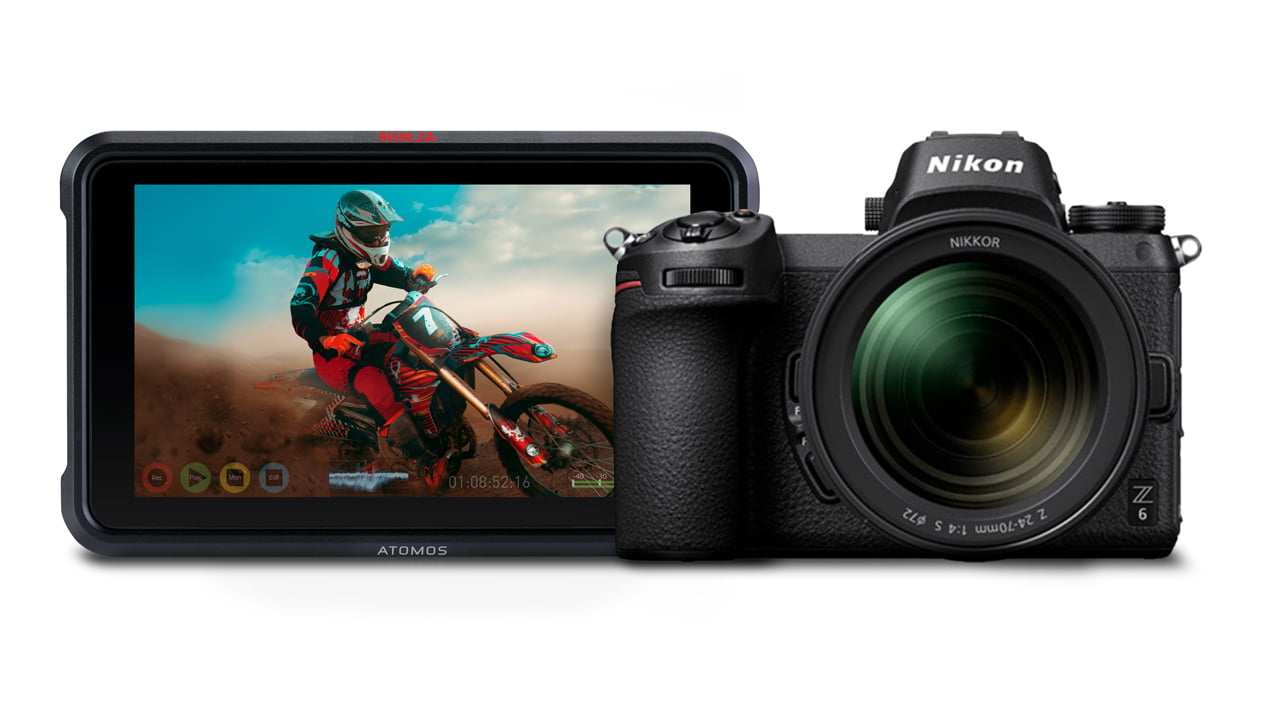 A firmware update for Nikon’s full-frame mirrorless cameras, the Z 7 and Z 6, will add support for 12-bit RAW output among several other useful features.

According to Nikon, the new firmware will enable various new functions such as eye detection AF, increased AF/AE performance, and support for CFexpress memory cards. But it is certainly the support for RAW video output that catches the eye first.

Details are scant beyond three terse sentences in a Nikon press release. These state that the output of a 4K UHD and Full HD RAW data stream from the camera will be supported, this can then be recorded in the compatible RAW format using an external recorder, and that this will allow users to “utilise rich 12-bit colours to achieve flexible colour grading.”

Atomos has added a bit more info, releasing a quick statement in turn that says that Ninja V users will be able to record that 12-bit output in Apple ProRes RAW thanks to a future AtomOS update for the monitor/recorder.

All this was, of course, demoed on the Nikon booth at CES back in January. But despite the fact that it’s all up and working there is no official release date from either company. Still, 12-bit capability is rare enough up at the extreme high-end, so to find it on a mirrorless $2500 combination is possibly worth waiting a bit for

Moving back to the Nikon firmware update, the CFexpress compatibility release date is also listed as TBA. The eye detection AF and general AF/AE improvements though are all slated for May. These promise AE tracking will be made possible in continuous high-speed (extended) mode, while low-light AF performance will also be improved. Eye-Detection AF meanwhile does exactly what it says on the tin, which will be useful for fidgeting subjects, while it is also capable of detecting multiple eyes for multi-person shoots.

The release date for the firmware is yet to be confirmed.