Panasonic Lumix S1: Here's what it's like to use 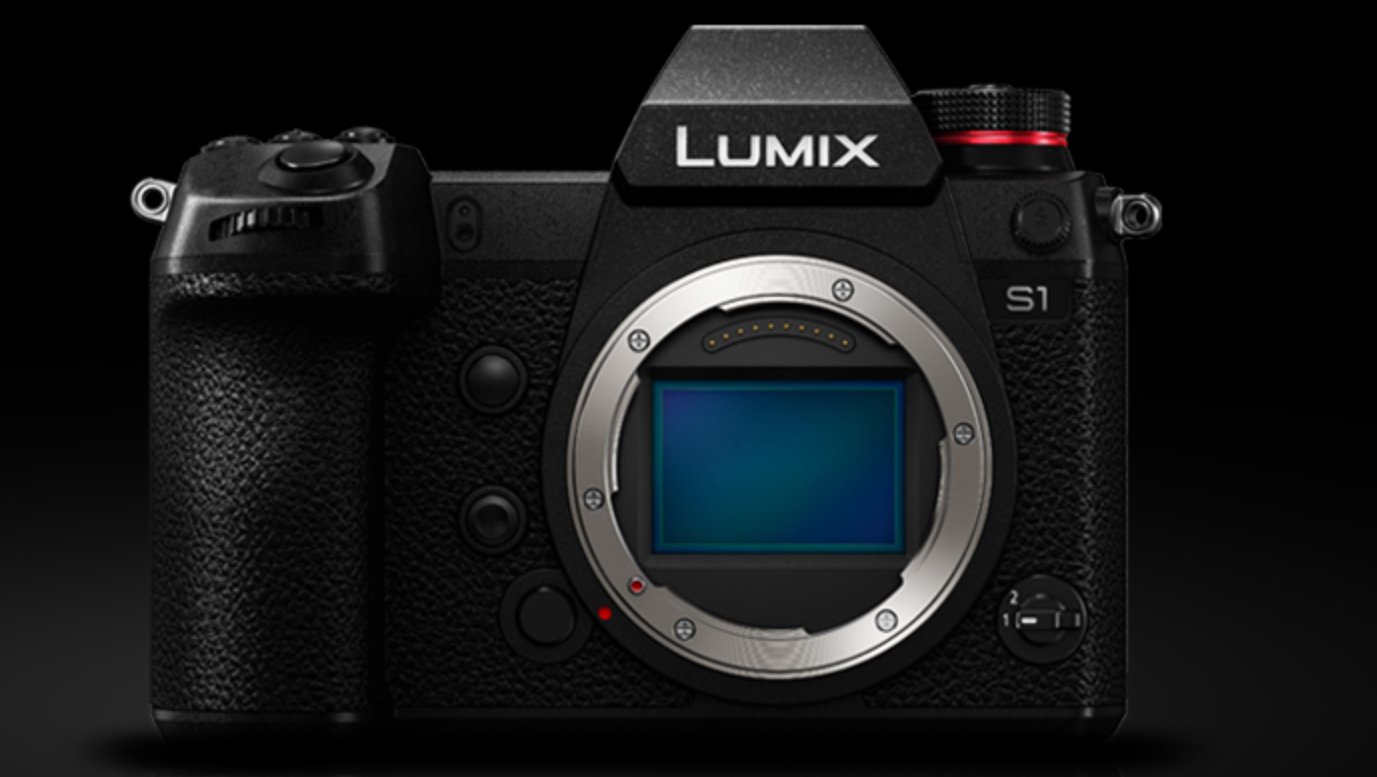 The Panasonic Lumix S1 is shaping up to be a very capable camera, with professional level stills and video

Richard Payne, of Panasonic distributors, Holdan, has used the S1. He’s been testing it for some time. And he told us stuff that we don’t think anyone else knows. (Richard is perhaps the most knowledgable guy in the UK about Panasonic's Lumix cameras outside of Panasonic itself).

This was the result of a snatched half hour conversation with Richard at the UK’s BSC Expo in London. Please treat this information as preliminary. We'll obvously follow up with a proper review.

The S1 is a new Full Frame mirrorless system from Panasonic Lumix. It has interenal stabilisation that adds up to 6 stops ("Like using a gimbal" said Richard). It can record UHD 4K, downsampled from the full sensor, 25/30 fps and with a 35mm crop at 50/60 fps.

I got a Panasonic S1 a couple of weeks ago for a few days and spent them looking carefully at the purely video aspects of this full frame mirrorless compact camera.

Because I’m used to MFT crop, I wasn’t as excited about these lenses as I should have been. F4 doesn’t seem very fast to a GH5S user, but on Full Frame of course it is very useful, even in low light. 24mm when using the Full Frame sensor suddenly seems rather wide.

The camera has 2 memory slots, one for SDXC and one for XQD, although this slot will also take CFAST Express when they're available. The S1 I used did not have the paid for licence needed for 10bit 4:2:2 recording and VLOG so i recorded in the new FLAT profile using 150MBS 8bit 4:2:0, although 10bit 4:2:0 HEVC was available.

Panasonic has developed a new battery system to make sure the camera’s power hungry sensor stays fed - the batteries are twice the capacity and twice the size of the GH5 batteries. My battery lasted most of the day.

in a deep menu the new Panasonic L mount lenses can have the focus travel set between a shot stills style and a 360 degree travel for really subtle focus pulling. As a lazy and rusty cameraman I tried the autofocus and it looked excellent. it's still contrast based but the massive processing grunt and some deep learning technology looks very impressive.

Panasonic is not revealing the native ISO of the S1 but i shot some low light footage at 6400 which looked very clean to me.

After the initial couple of days with the camera Panasonic invited me to the launch of in Barcelona (not at all shabby!) and there I fell in love with the combination of the S1 and their new 50mm f1.4 lens. The lens is sharper than anything i have ever seen before, and in both manual and autofocus modes the images made the hairs on the back of my neck stand on end. Had it been pointed at the back of my head it would have resolved them very well as well. This lens startling.

in Barcelona I took both stills and video with in a variety of lighting conditions and I can see why Panasonic considers this a professionals camera for both. The only thing is lacked was a talented operator and I can’t wait to see what some proper professionals will do with it. The body is weather sealed and of the highest quality andy you need to pick it up to really appreciate how well built it feels.

Some people will moan that the lcd screen is not free angle to shoot selfies with out it does articulate in 2 axixes but just tell the selfie generation to look at the rest of the world through the viewfinder: with over 5 million pixels and refresh of up to 120fps, and a non-perceivable lag, It's not only the best in the industry - its simply perfect.

That’s it from Richard. We will have some footage from him soon.