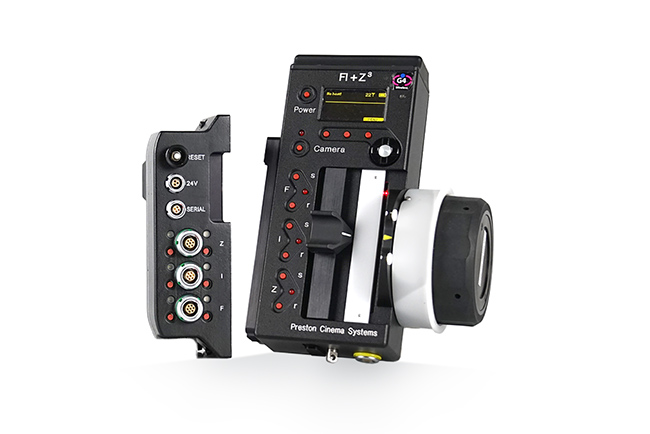 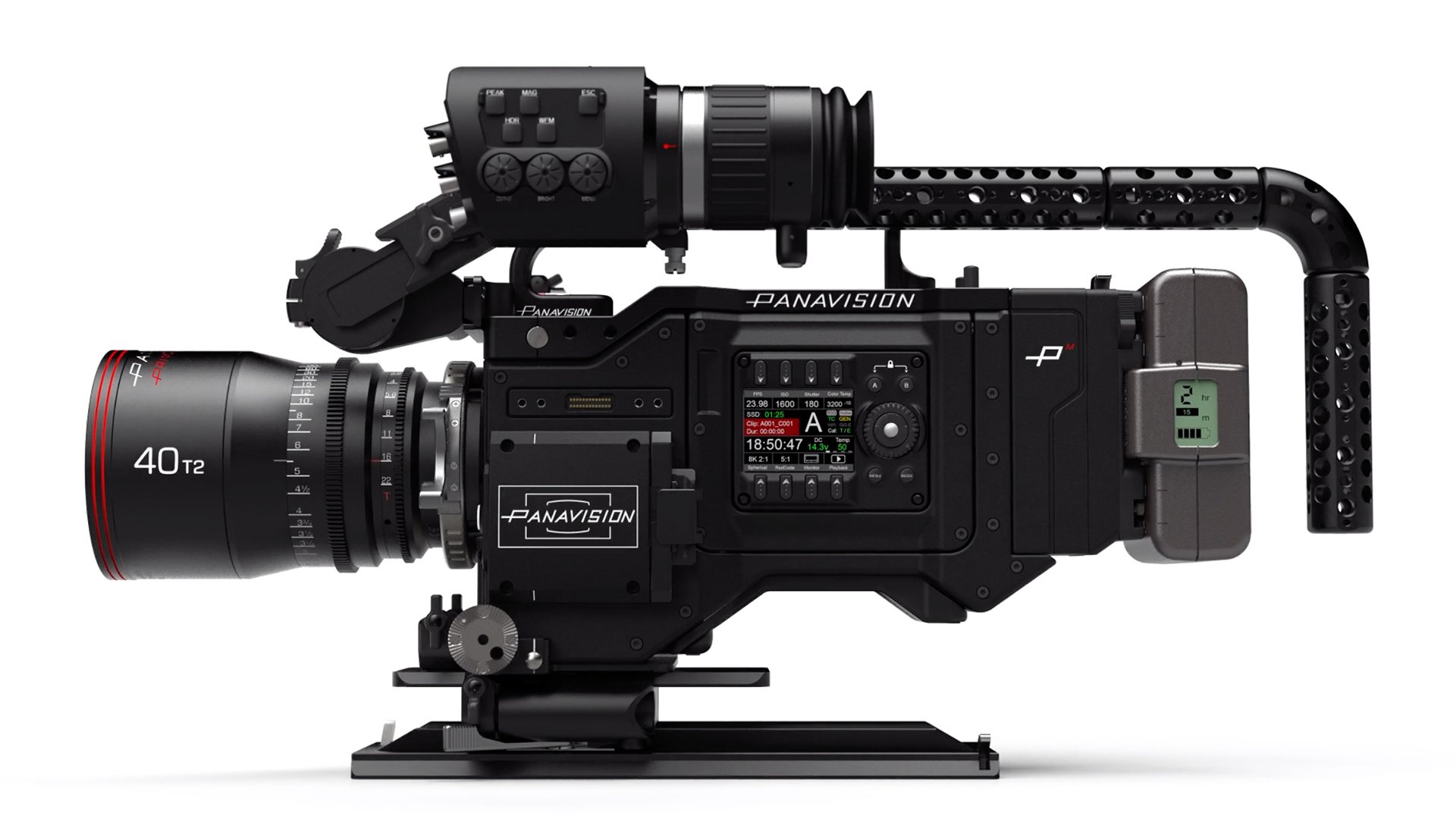 This weekend Panavision showed off the latest developments for its DXL2 cinema camera system at the BSC Expo in London.

There were a number of new additions to the system's capabilities. The first of which is an integrated C-Motion F.I.Z. module, which allows the use of Arri WCU4 wireless lens control handsets, and which contain full lens mapping support.

D2E has also been updated to version 2.0. D2E gives DITs the ability to wirelessly control the LUT and CDL directly in-camera. D2E 2.0 features the Comtek Audio Module, which gives the DXL2 the ability to receive audio feeds from the sound mixer via an industry standard Comtek transmitter. Doing this allows the in camera proxies to be turned into D2E dailies with colour and sound. 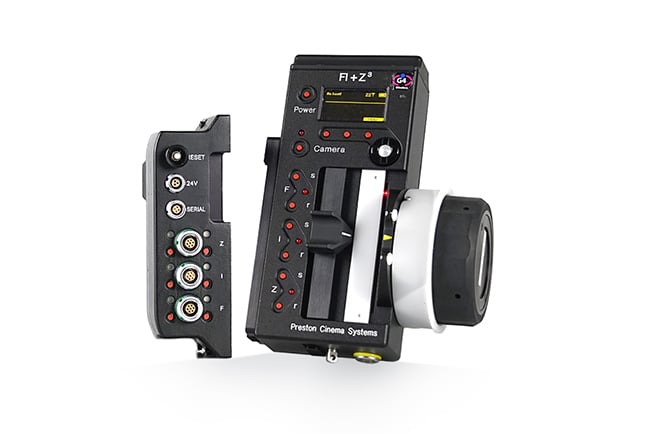 Wireless and wired control over both the DXL2 and DXL-M has now been made available for Android as well as the existing iOS devices.The Android DXL Control app gives the option of using wired control where wireless is not ideal.

Find out more about the system at Panavision's website.