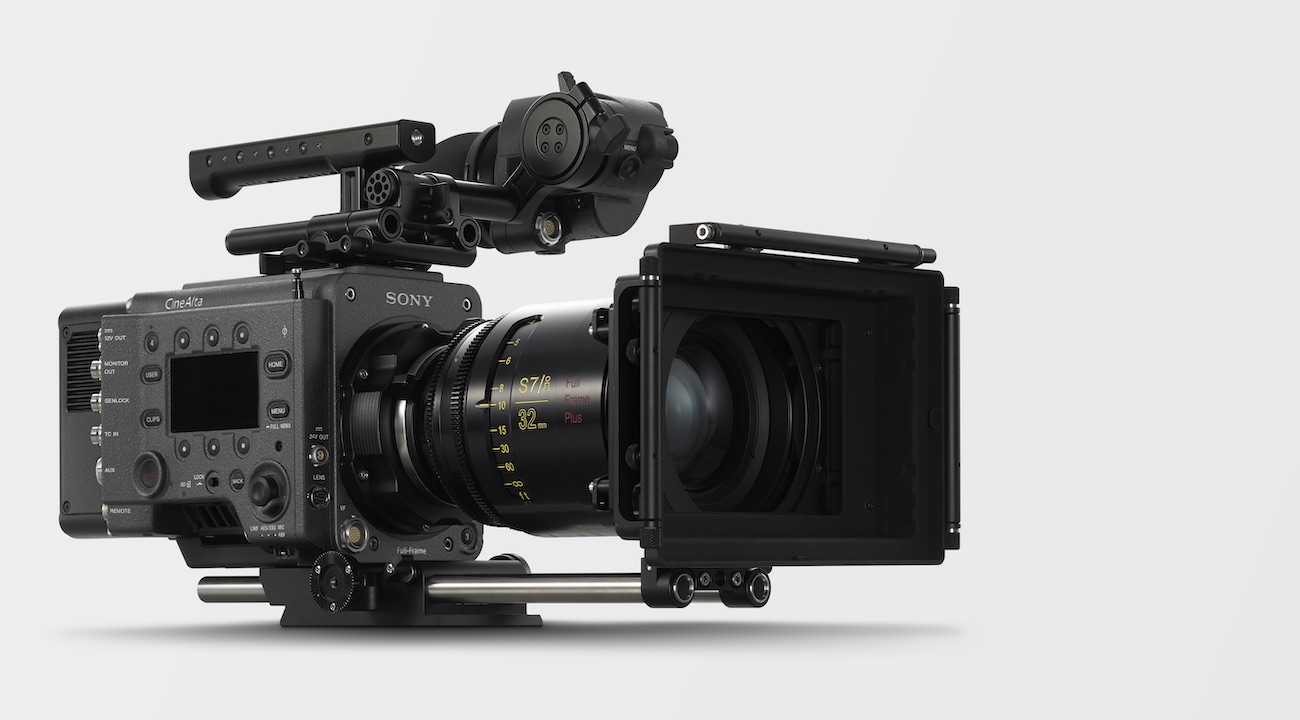 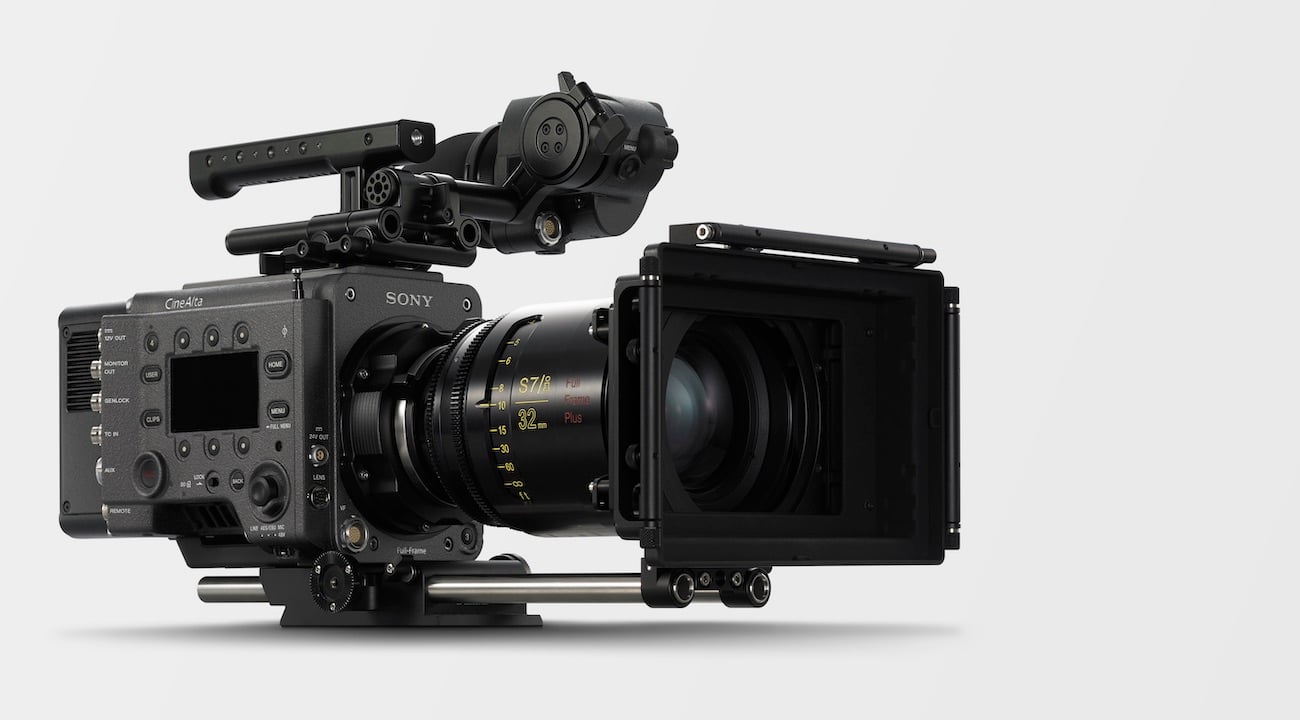 From June, Sony's VENICE will shoot in 4K 120fps with an additional license

The confirmation of an optional HFR license later this year sees Sony adding 4K 120fps capabilities to its VENICE system, with more features added by a V4 firmware update.

It’s not so long since VENICE got a V3 upgrade, so anyone waiting for the V4 version will have to cool their jets until at least the summer and a June 2019 release. We’ll get to that in a minute though, as the headline is being rather stolen here by the new High Frame Rate capabilities.

It’s not a complete surprise. At Cine Gear Expo, the company announced that Version 4.0 would include 2K 120fps. However, the upgrade to 4K 120fps has raised the bar to a level much more in keeping with the high-end nature of the system.

All HFR formats support X-OCN recording including X-OCN XT (though this latter isn’t supported in 6K 3:2 50p/60p), and HFR up to 60fps supports XAVC 4K and ProRes recording.

Just to reiterate, the HFR capabilities are not part of the V4 upgrade but a separate license. Release date is June, pricing is yet to be announced.

There’s some interesting stuff in that V4 release as well, which also drops in June and happily is going to be free.

First up, 700 Protocol, a control protocol developed by Sony to connect VENICE to a remote-control unit (RM-B750 or RM-B170) and a RCP-1500 series remote control panel. As well as opening up multi camera capabilities for the unit — and it has to be said, shooting a gig with a handful of them would be a nice project to get your teeth into — this gives filmmakers remote access to paint control, iris control, recording start/stop, clip control, and more.

There is also support for Cooke's lens metadata technology, /i3, and ZEISS eXtended Data ( which is, of course, based on Cooke /i). Extended lens metadata can now be embedded straight into a RAW/X-OCN/XAVC file and HD-SDI output without the need for additional metadata equipment. This should allow distortion and shading caused by supported lenses to be easily rectified, reducing time and expense in post.

Other new features include an extended Mask+Line setting in the Frame line set-up, selectable functions for the assignable buttons of the DVF-EL200 viewfinder, and pure Progressive HD-SDI output in 25p and 29p.