Where are the female nominations at this year's Oscars? 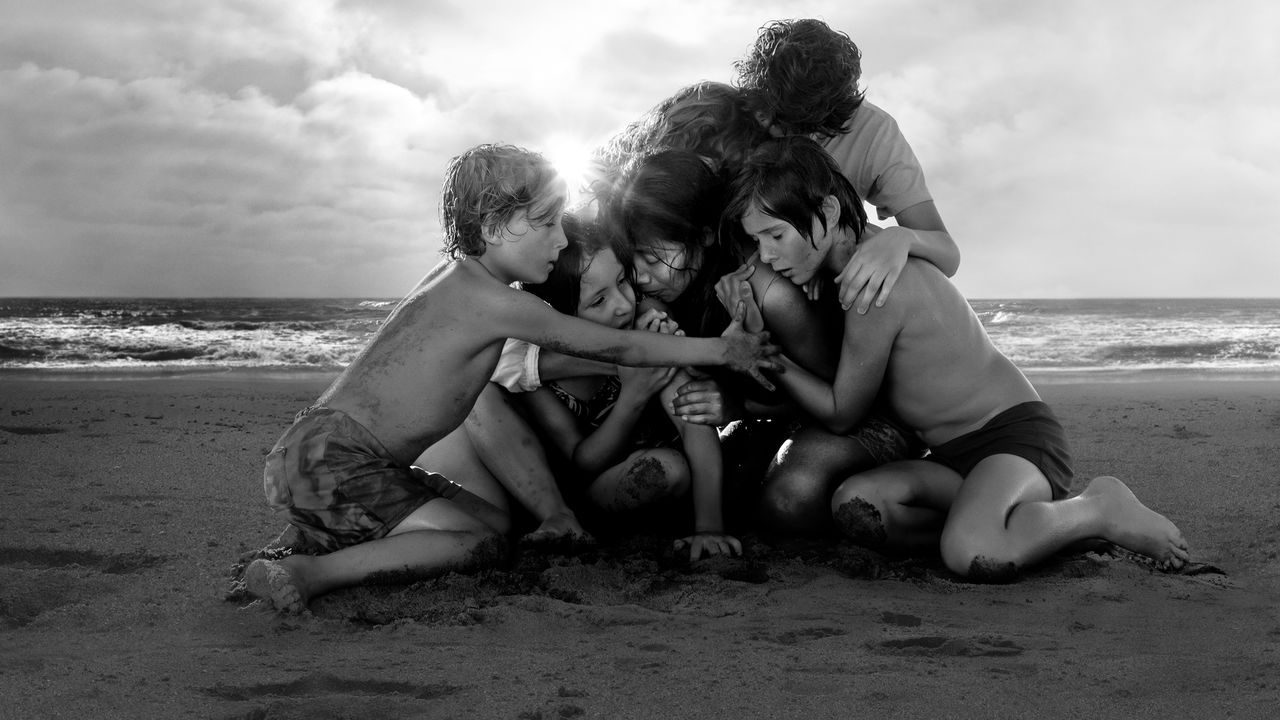 Netflix has been after a big Award for ages. Will Cuarón's 'Roma' deliver?

This year’s Oscar nominations have widened the Awards’ scope to include a Netflix film and a superhero movie for the first time, but where are the women behind the cameras?

So, to the annual part of the year when the Oscar nominations reveal as much about the industry — arguably more, because the sample size is greater — as the actual Awards themselves.

And somehow, here we are in the 19th year of the 21st century and a major organisation such as the Academy of Motion Picture Arts and Sciences sees fit not to include a single woman in its shortlist for Best Picture or Best Director. Or Cinematography. Or Editing. Or Original Score. All in all, as Deadline noted, of the 211 individuals who received behind-the-scenes Oscar nominations this week, only 53 of them are female.

It is the lack of representation in the high-profile Director and Best Picture categories though that seems the most iniquitous, given that this is a year where there are so many contenders. Only Cuarón has picked up more laurels on the festival circuit for ‘Roma’ than Lynne Ramsay has for ‘You Were Never Really Here’ (she’s tied with Spike Lee), while the longer list includes Debra Granik’s ‘Leave No Trace’, Marielle Heller’s ‘Can You Ever Forgive Me?’, and Chloe Zhao’s ‘The Rider’, which was named the year’s best film by the National Society of Film Critics.

In all the Oscars’ 91 years, only five women have ever been nominated for best director. None have won.

There were also no women directors nominated at the Baftas. Or the Golden Globes. Indeed, it was at the Golden Globes last year that presenter Natalie Portman pretty much nailed the situation when she uttered the pithy words “Here are the all-male nominees,” before moving on to the list of names.

You can’t help feeling that, with the momentum of #metoo working to reshape the industry, a moment has been missed. And missed by absolute miles.

“Women in Film celebrates all of the women whose remarkable work in front of and behind the camera has been acknowledged by the Academy,” said a statement from Women in Film in response. “However, today’s Oscar nominations also reiterate that we still have real work to do to achieve parity for women across the screen industries – particularly for female directors, whose extraordinary work this year has notably been all but forgotten by Awards acknowledgement.” 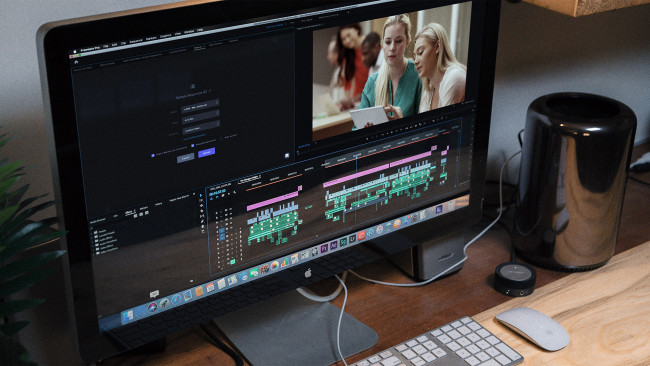 The fact that we are those aforementioned 19 years into the 21st century though can be evidenced by the fact that a Marvel movie best described as ‘Afro-futurist’ is up for a Best Picture Award. Arguably it has taken that long for a properly decent superhero movie to be made, but the fact that the one that came through is ‘Black Panther’ is rather heartening.

That’s not to say that there are not still problems with race and the Oscars, which until comparatively recently have been extremely, extremely white. And there are plenty of commentators out there that see a distinct tension between an organisation trying to engender a more enlightened diversity policy on the one hand and an ageing voting membership that is, frankly, less interested.

But see, it can be done. And the Academy can embrace change when it suits.

Alfonso Cuarón’s ‘Roma’ is not only up for Best Picture but it has gained 10 Awards nominations all in all. Given the acclaim with which it has been received this is not too surprising, but the key fact about ‘Roma’ is that it is a Netflix release. It got a rather limited theatrical run — and there was even a 70mm print made; the movie was shot on Alexa 65 — but essentially this is a Netflix project through and through.

Given the hostility towards non-theatrical releases shown so far by many film festivals, its inclusion by the Academy seems to be sending a signal: a movie is defined by its nature not the venue where it plays. As it stands, the Netflix-distributed film has a good chance to become the first foreign-language film ever to take Best Picture, and only the third black & white one to win the Award since 1960 (‘Schindler’s List and 'The Artist’ being the other two). And there is a certain hilarity to industry reports still insisting on detailing its box office as they do for all the major Oscar contenders.

For the record, it’s estimated at around $3 million and, as usual, Netflix isn’t talking about viewing figures.

Welcome to 2019, Oscar jury. Now, about those shortlists…