Filming technology has changed hugely, what are the things that haven't changed? 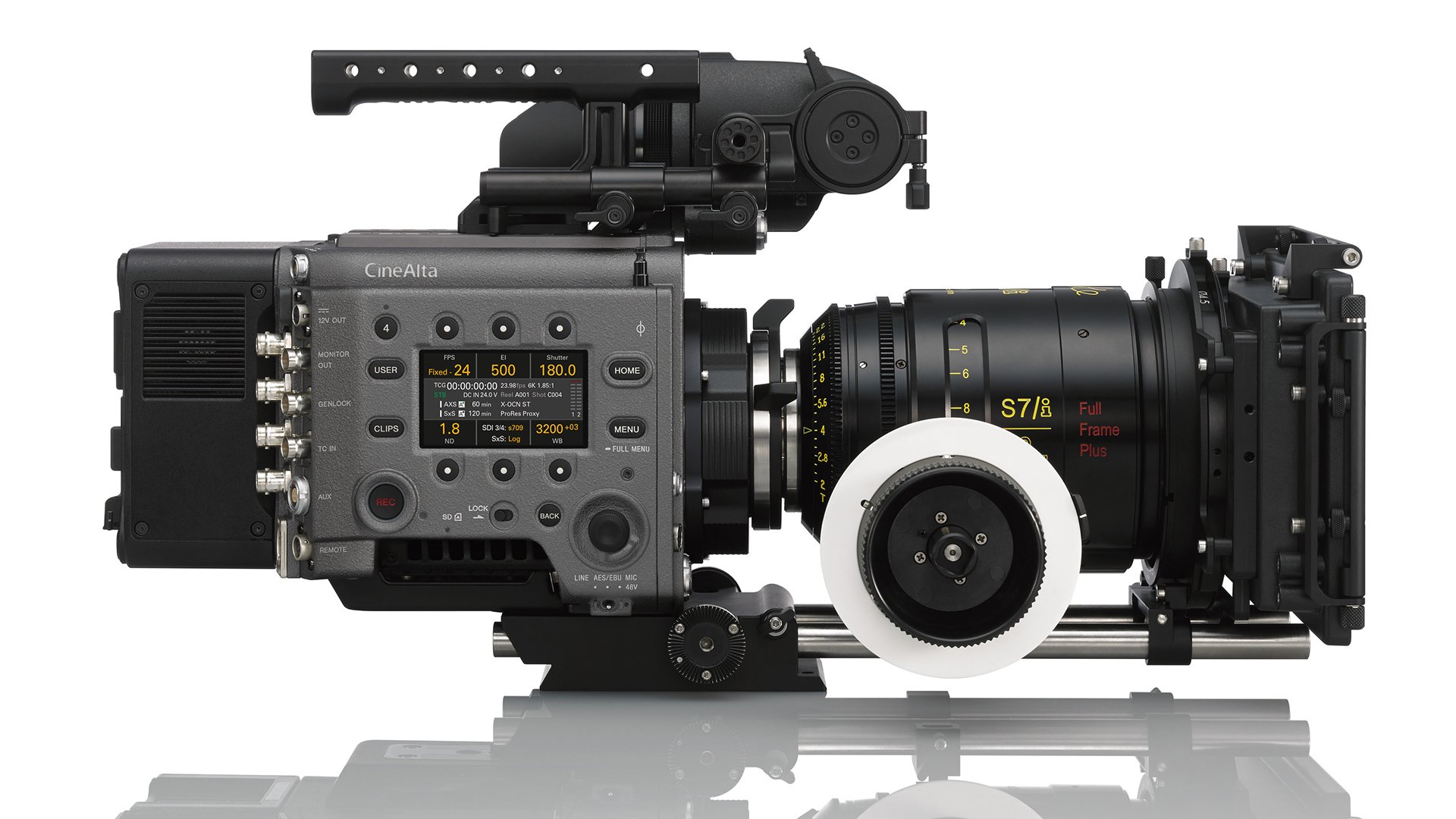 We have all got used to massive changes in technology over the last few decades. What seems like science fiction one year becomes commonplace the next. But in film and video, what are the things that have stayed the same?

Despite the massive leaps in technology, the language of cinema itself, the grammar of filmmaking has changed little. If you could teleport someone from the 1930s or 40s to the present day they might find the technology incomprehensible (a movie beamed into something you can hold in the palm of your hand? What sorcery is this?) but then what we watch on it, strangely familiar. A narrative movie running between 90 and 120 minutes, a form that was established almost a century ago, is still what most filmmakers aspire to, only recently threatened by the rise of the 12 episode streamed ‘box set’.

But there are other issues and factors that have been remarkably constant over time.

We are used to the observation that modern digital cameras are too ‘clean’ or ‘clinical’, and that the image needs to be given some ‘character’ by, say, the use of vintage lenses.

But there is nothing new in this, and it has little to do with digital imaging. I recently took a look at a classic 1980s book on cinematography, Masters Of Light, in which there were similar complaints that modern lenses and stock were ‘too clean and sharp’. Cinematographers would remedy this by putting low contrast or diffusion filters in front of the lens, or underexposing the stock and force developing to give it some grit. Nets have been used in front of the lens to soften images almost since movie making began.

Bright, sharp images may be ‘accurate’ but that is seldom what we actually want. One explanation is the desire to distance cinema from the bright, saturated images of TV light entertainment and earlier generations of video that depended on ugly sharpening circuits to give edges to an inherently fuzzy image. I shudder when I think of some of things I stuck in front of video lenses to get rid of that front-of-the-cornflake-packet look (Supafrosts, anyone?).

But I think it goes deeper than that. We need images with mystery – shadows, blurred edges, misty backgrounds – so our imagination can intervene. We still seem to prefer the slight flicker of 24fps as opposed to seamless 50 or 60fps. It took manufacturers of video cameras quite a while to get this, but now they all promote ‘emotion’ and ‘character’ rather than just technical specifications and accuracy. We want to create a particular vision - the world pictured as-it-is is often rather dull.

What we are actually doing is preferring distortion to precision. Lenses that subtly distort geometry or smear highlights or soften edges are, in technical terms, degrading the image, just as those who love the ‘warmth’ of valve amplifiers are advocates of a certain very palatable form of distortion.

We may have swapped tungsten for LED, but not much has really changed. We have hard light that comes from focussed sources, soft light that radiates from large surface areas.

LEDs may run cooler and consume less power, but they are not magic. They cost more, they may be less colour accurate (although, thankfully, that should now no longer be the case) and we still need a big source (which might be a frame or a bounce board) if we want light to be really soft (no, that 6” square LED ‘soft light’ is not really soft - unless you are filming ants). Tungsten lights, although out of fashion, remain a viable option. And nothing has yet replaced the HMI when you really a bright, hard source.

And you don’t even necessarily need less of it. Yes, we have some very sensitive chips now but many of the most popular digital cameras work at ISO ratings no higher than modern filmstocks. With the trend towards larger sensors and higher resolutions, lenses may be actually be slower than they were in previous eras. And the rules of lighting haven’t changed a bit. Yes, we flip between fashions for soft, naturalistic lighting and hard, dramatic lighting or often combine the two, but the principles remain exactly the same.

There has always been a movement in cinema to take over the world, to totally occupy our field of vision – Cinemascope, Cinerama, 3-D, multi-channel sound. At the same time, cinema has been threatened by smaller screens – television, of course, and now phones and tablets. The difference here is that the screen that really fills our field of vision is now more likely to be the one at home – or perhaps one we wear on our head.

While the totally immersive brain and eye filling experience seems to be the dream of some filmmakers, it is not a universal quest. Some stories just work better on a smaller canvas.

Cameras get smaller then larger again

In my survey of ‘cameras that changed the world’ that RedShark recently published, I noted the impulse from filmmakers for cameras that could escape the confines of the studio and be taken anywhere to record anything with the minimum of crew and equipment. Of course, we have that now – not only do we have small lightweight cameras of ‘cinema quality’, we can even make movies with our phones. But, perhaps because we can all make movies on our phones, in theory at least, there is a contrary impulse; we want to maintain the grandeur of movies using apparatus that distinguishes the results from what you can do at home, and we find camera rigs get bigger and more elaborate again.

In the move to digital, camera technology has changed dramatically, but we should not forget the many 35mm movie cameras still in use that evolved from the Mitchell of the 1930s. Lenses, however, have changed relatively little in the last three quarters of a century. Even more surprising is that the familiar S35 sensor is the identical size to that used for silent movies, standardised at the end of the 19th century.

As I said at the start of this piece, the way we tell stories with movies has changed very little since the introduction of sound. Looking at the Oscar nominations for Best Picture this year we have two biopic musicals, an action movie, a thriller, a period comedy, a political satire and a naturalistic black and white art movie. One was even shot on 35mm film. There is no real difference in form to what could have been made 75 years ago. In terms of content, apart from a little more sexual liberalism and an element of diversity, that is remarkably traditional too. This is more than inertia or conservatism; we are simply immersed in the traditions of movie making.