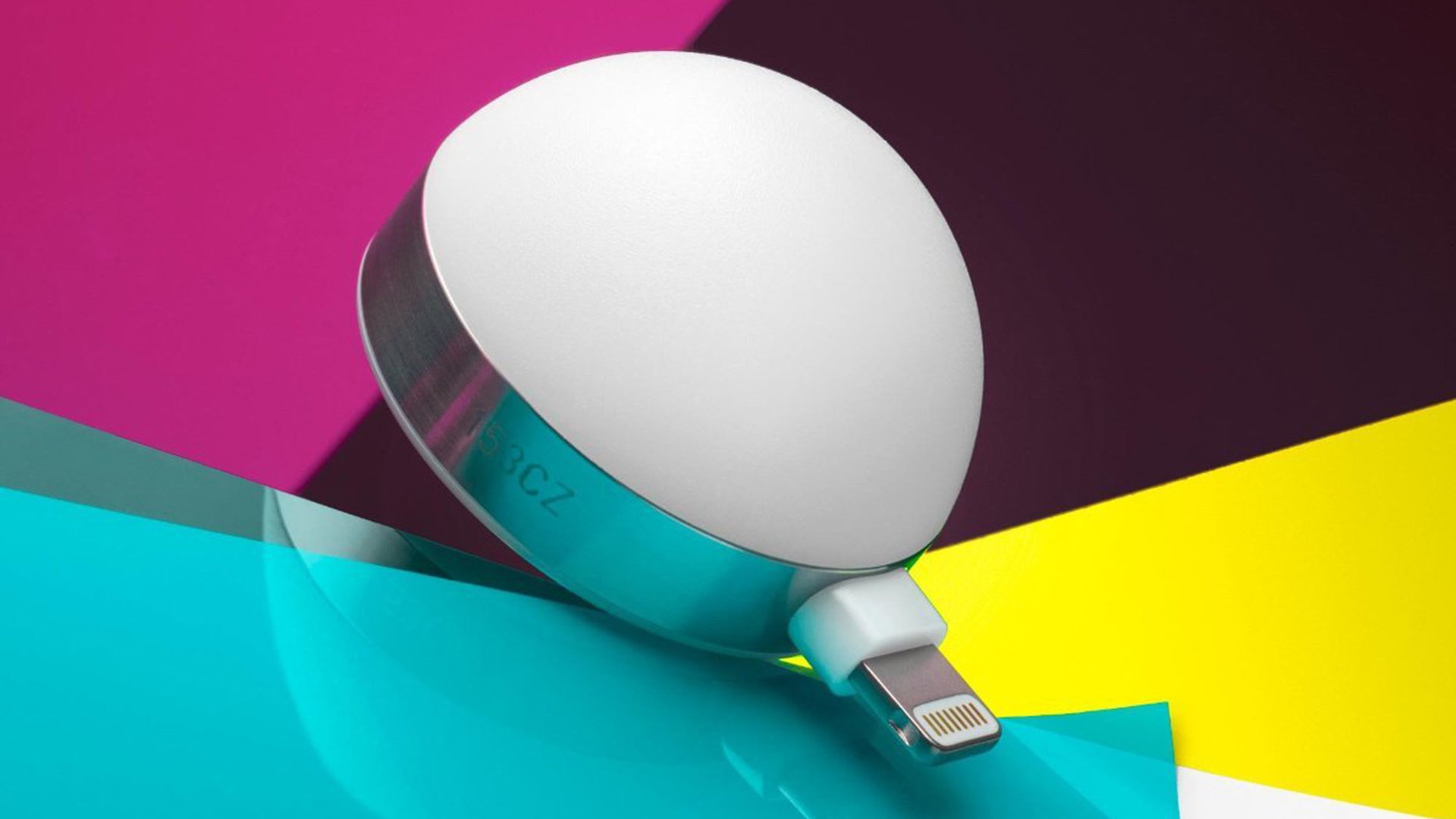 The Lumu Power 2 Pro improves upon an already quite capable smartphone lightmeter. We take one for a test drive.

Lumu released its new generation of Lightning-connected iOS light meter sensors just in time for Christmas. The original Lumu Power has proven to be a very accurate light meter sensor but is too slow to measure the colour temperature of a strobe or speedlight. The new Lumu Pro is faster, though, carrying a true colour sensor based on colour standard CIE 1931/DIN 5033, and a fast silicon photodiode capturing light at 750,000 measurements/second.

The new generation is actually a series of three meters. One is the Lite version which only measures ambient (also cine/video) and flash exposure. The Lumu Power 2 also measures illuminance, chromaticity and colour temperature, and the Pro – the one reviewed – also lets you measure flash colour temperature.

The form factor hasn’t changed, but the quality of build has been further improved, resulting in an even more robust, stronger device. The new sensors inside are a tad more accurate than those of the first version, but the difference is marginal, which is no surprise as the first one’s readings were already very, very close to Sekonic’s top meter. Still, I saw a better readout in all areas of about a tenth of an EV value. The colour metering is as accurate as it’s always been, only much, much faster with the Lumu Pro.

To give you an idea of how fast that is: in HSS flash mode, a Rotolight NEO 2 outputs a continuously fluctuating (pulse) light before you actually push the exposure button on your camera and activate the flash itself. This pulsating activity is not captured by the first-generation Lumu Power, but it is by the Lumu Pro. That means the iOS app shows you the Lumu Pro’s measurement for every so-many pulses the app itself is able to capture. And as the Lumu Pro is tethered and there are no delays, that’s a great many readouts you see quickly appearing and disappearing. 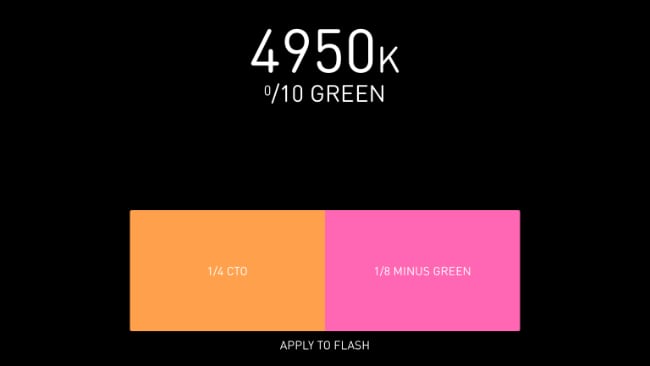 Speaking of the app, the interface is still the same clear-cut straightforward design with only the features that the Lumu sensor can handle appearing upon connection.

In testing, I wasn’t surprised to see that the new Lumu Pro gave me much the same readings as the old one. But in circumstances where the old one would hesitate between tenths of a value, the new one would quickly decide for one.

Of course, the new flash colour metering functionality is the flagship feature, so I tested that one over and over again.

What I found was that the Lumu Pro comes closer than the other iOS light meter I used for the test (it was on par with the one “real” meter I used). To see how accurate it was, and lacking a proper spectrophotometer that’s fast enough to capture flash output, I ran a test that gives a good idea of how well the Lumu Pro reads the colour temperature of a strobe or flash. 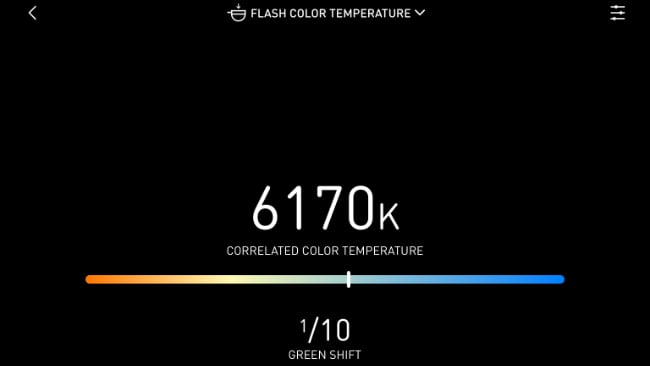 I took a picture of a ColorChecker Passport with two of the flashes I have (Hahnel and Metz) at different distances and rapid-fired them to see if there would be a difference in colour temperature with the second firing done at less battery charge than the first.

I then fed the images into Affinity Photo and used the White Balance eyedropper to see if there was a difference bigger than deltaE 3 (which is the smallest visible difference between colours). None of the tests came out with a difference of more than deltaE 2, with 80% of them differing even less.

I think that shows well how the Lumu Pro can replace a top-of-the-line dedicated light meter that costs double the $499 Lumu Labs is asking for their flagship meter. If you don’t need flash colour metering, then the Lumu Power 2 costs $399. You can upgrade the first generation Lumu Power to a Lumu Pro at a $150 discount.