Do we really need another JPEG standard? For 8K, probably yes. 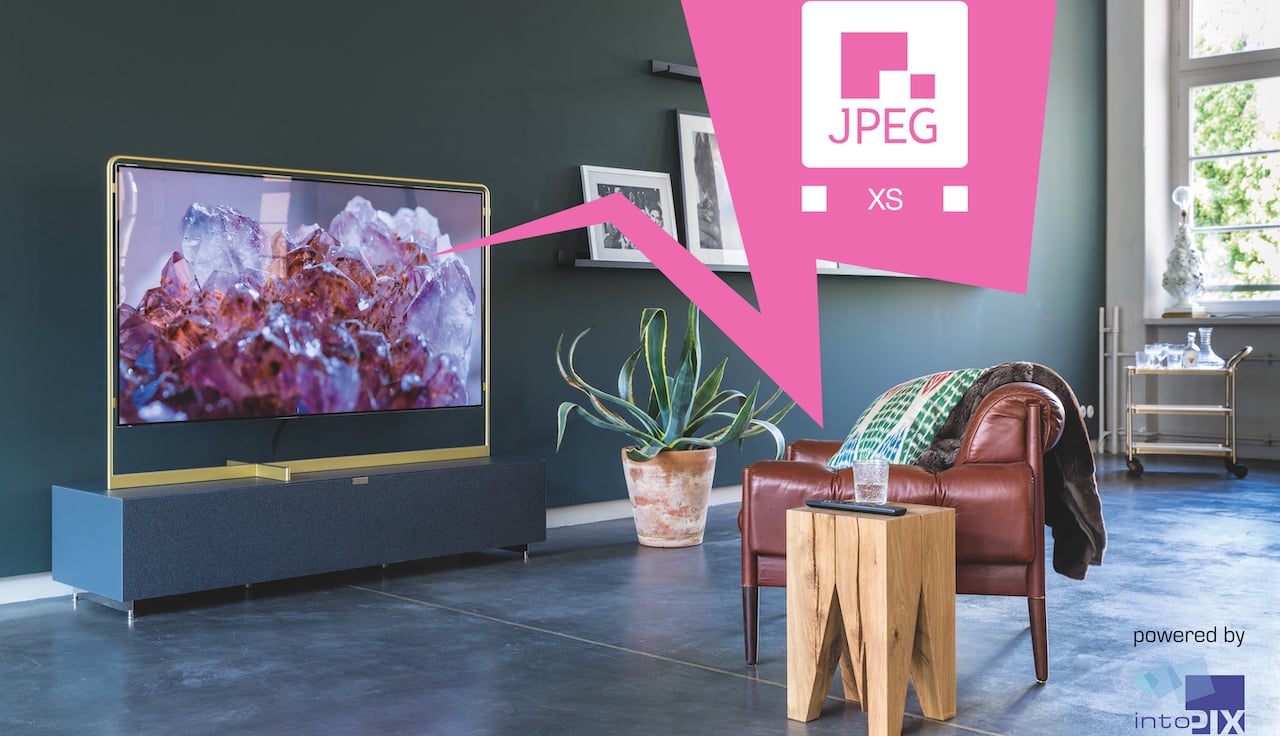 One of the key technologies on show at CES this year is the nearly complete JPEG-XS compression standard.

JPEG has been one of the core technologies underpinning the growth of the visual internet since its early days. And, despite several attempts to supersede it — including the efforts of its own offspring, JPEG 2000 — it’s still with us over a quarter of a century after its first deployment. In computing terms, we’re almost talking geological time.

All of which is a roundabout way of saying that when the Joint Photographic Experts Group comes up with a standard it’s worth paying attention to it. And JPEG-XS, the ‘XS’ stands for extra speed and extra small as you might expect, is being billed as the ideal way to handle the XXXL data demands of 8K video amongst other things.

It’s currently still in development, but since breaking cover in April last year (work started in March 2016) is making slowly greater noise. ISO/IEC 21122, as it is also known, effectively defines a mezzanine compression algorithm targeting compression ratios from 2:1 to 6:1 (as opposed to the original JPEG’s 10:1). It has been designed specifically for streaming applications and engineered to have low complexity, low power consumption, and crucially for streaming, very low latency.

Key target attributes for it are:

The above is taken from an IBC2017 Technical Paper introducing the concepts behind JPEG-XS and is notable for a section where it highlights the new standard’s advantages over its competitors. HEVC for distribution includes too much encoding complexity, VC-2’s image quality is relatively poor, ProRes fails when it comes to low latency, and so on.

As often happens some of the individual developers working on the standard are running ahead of its codification, and Belgium’s intoPIX, whose TICO RDD35 codec forms a substantial part of it, is going large at CES and highlighting its potential as a game changer in everything from 5G application and the IoT, to autonomous vehicles and yes, of course, 8K.

All of which makes perfect sense as NHK has been using TICO substantially in its 8K work so far. Indeed, it has used TICO to losslessly compress 8K signals down to 8Gbps for IP distribution over 10GbE networks and it’s a key part of its BS8K operation

JPEG-XS reference software, ie completion of the format, is expected in April. And with the move towards higher resolutions, not to mention a growing amount of industry disquiet over the problem of streaming latency, expect to hear rather more about JPEG-XS as the year progresses.