Are some crew members really getting a much better deal than others? [Opinion] 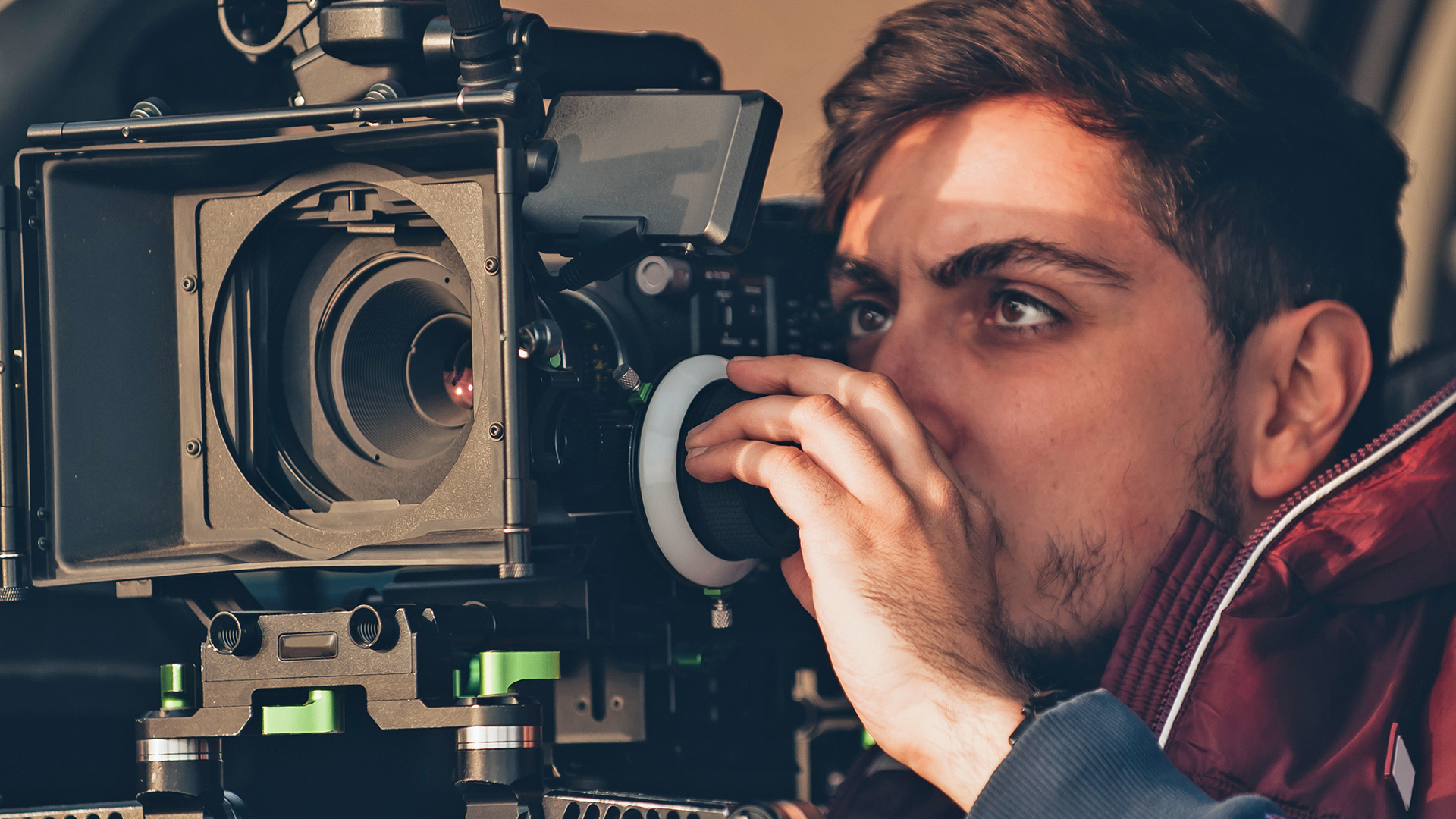 Some people get paid every time their work is used, and some people just get paid to create it. This often comes as a surprise to someone such as a camera department trainee, whose modest compensation can start to seem like a studied insult when it becomes clear that similarly inexperienced actors might get paid a dozen times for the same day's work.

Our readership probably includes people from both camps: if you're an actor, a screenwriter, a composer, or many varieties of stills photographer, you probably enjoy repeated royalties from the work you produce. If you're a camera specialist of the moving-image persuasion, though, or almost any other kind of writer, or any part of a film crew, you'll be very aware that pay packets come, at best, once per job. In film and TV production, royalties are perhaps most associated with the traditionally above-the-line trades.

The objections to all this hardly bear explanation. You don't pay your plumber every time you take a shower. You don't pay your tailor every time you wear your suit, nor your doctor for every day you are well after recovering from an illness. Beyond this, the people most likely to receive royalties are also the people most likely to be on a good wage to begin with, perhaps dozens of times what the lowest-paid members of crew are earning, and often with far better conditions of employment. More than one member of a film crew has struggled through the driving rain with heavy cases of equipment while a member of cast glides by in a chauffeur-driven car, holding a cup of coffee and a copy of the script.

OK, this is curmudgeonly, and it's easy to complain about the apparent workload-to-compensation factor of other people doing jobs we probably don't fully understand. But that's not really the objection. Certainly, some people have more difficult jobs, requiring more rarefied skills and attracting greater compensation than others, but the argument is not really about parity in per-hour rates. It's about the fact that some people are being offered profit participation, and some aren't. That's not a big deal if it's a small-scale short film, where participation in the inevitably-zero profit is meaningless. Given a more upscale production, though, especially something like a commercial, it can be life-changingly meaningful.

It's hard to avoid making this sound like some sort of class war. The only way to argue for the status quo is if there were some reason that work which attracts royalties somehow makes a more special and unique contribution. That's a matter of opinion, to some degree, given that even assistant directors are sometimes paid something approaching a royalty, and it's tough to claim that an AD's creative contribution is larger than a DP's. This is all very dangerous, highly-politicised stuff, of course, but most people would agree that there's at least an argument to have.

The practical realities of life for the vast majority of people working in film and TV are much the same – let's be honest, it's unreliable, often poorly-paid work, and everyone is exposed to the same costs of living regardless of their job title. In the end, some people get royalties because their unions had better lawyers when the standard contracts were drawn up. There's very little instinctive justice in any of this, and it's very difficult to justify. Let's be clear: the idea is not ideally to take anything away from anyone: offer everyone a profit participation in a movie and they might well take it, if the movie in question is the next Fast and Furious. On a music video for a little-known band, most people would probably take the better day rate, and there's nothing wrong with either option.