The right tool for the right job: This iPhone film won a Turner Prize 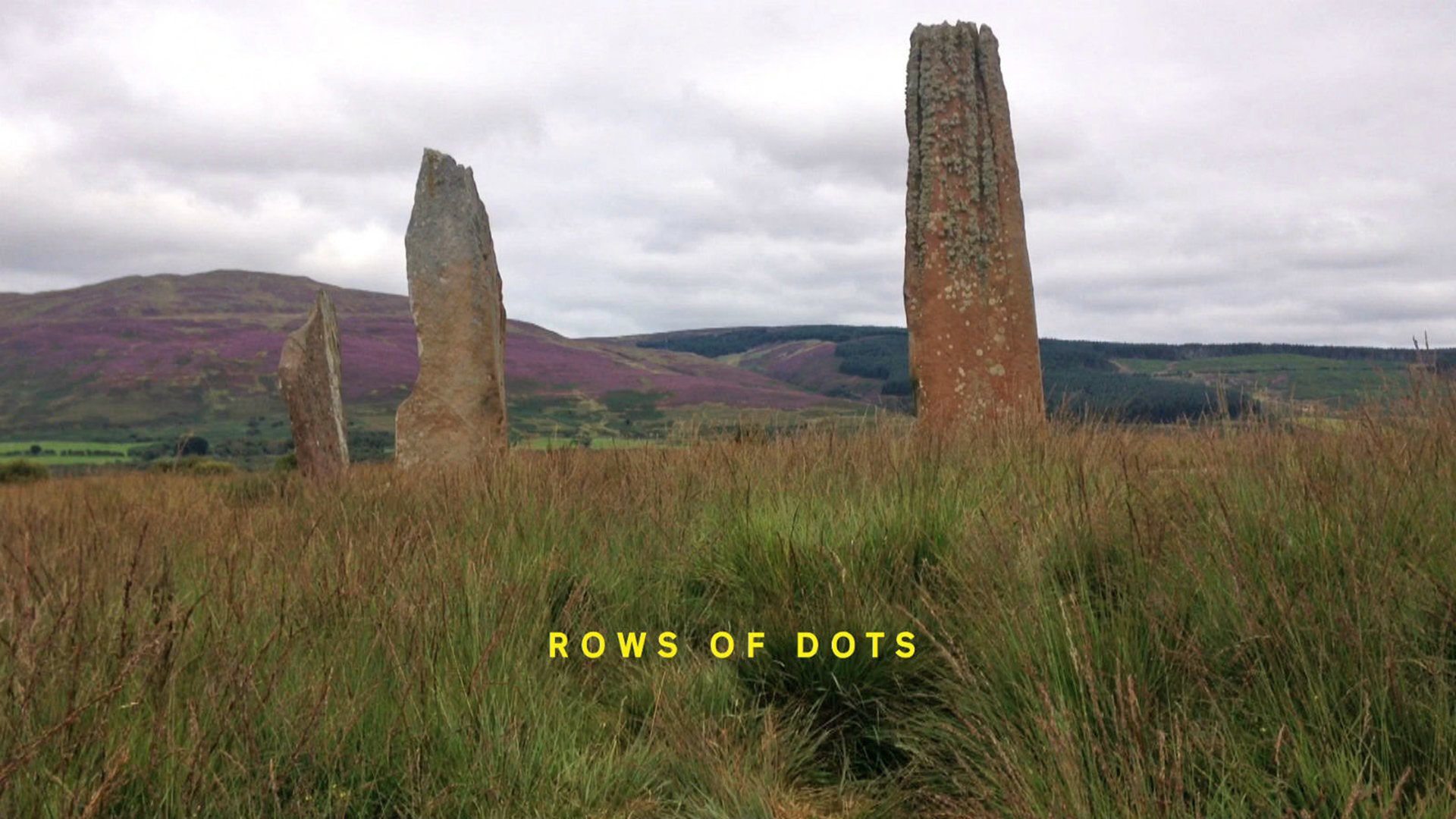 Scottish artist Charlotte Prodger was awarded the Turner Prize earlier in December for an installation film shot on an iPhone. What, if anything, does this mean for the future of filmmaking technology?

The Arts Council describes BRIDGIT as “a 32 minute film that brings together a range of short clips filmed on the artist’s iPhone over a period of a year,” which “offers a complex meditation on the relationship between place, time and identity.”

In a TateShots interview, Prodger draws parallels between the iPhone and her former medium of choice, 16mm film. She was fascinated by the fixed lengths of 16mm rolls, and the way that experienced editors could judge its duration from the weight of the roll. “I’m very excited by that intertwined relationship between the body and technology,” she says.

Prodger speaks positively about characteristics of iPhone shooting which many would see as disadvantages: the difficulty of holding the phone completely steady; the touchscreen operation; accidentally getting your fingers in shot. For an artwork about identity, Prodger found this evidence of the human operator essential.

“The length of each clip - just under four minutes long - was determined by the device’s limited storage,” notes the Arts Council blurb. Prodger makes no attempt to hide the limitations of her capture medium, unlike a narrative filmmaker who might apply all manner of filters to attempt to disguise the cheap origins of the footage.

Viewing a clip of BRIDGIT, I was surprised by how cinematic the images are: an HGV tracking like a matchbox vehicle through a vast Highland landscape; a container ship passing on a misty sea. Would these shots have looked even better on an Alexa with Cooke glass and a pro grip rig? On a technical level, yes, but the sense of casual reality would have been lost. With the device always in her pocket, Prodger could instantly capture the beauty in moments of serendipity.

Ultimately the iPhone was the right format for BRIDGIT, as it has been the right format for some narrative films (but a mere gimmick for others). Filmmaking is about choosing the right tools and creative techniques to tell your story. No-one’s saying that we should all start shooting on iPhones, but another option in the toolbox should always be welcomed.